BIG:
"Every day we get to play an official game, I think we show a better BIG"

After they managed to clutch the 3rd place spot in their group we sat down with the players from BIG. We talk about gade coming into the team as an outsider, how he is adapting to the system and the best-of-one format of IEM Fall. 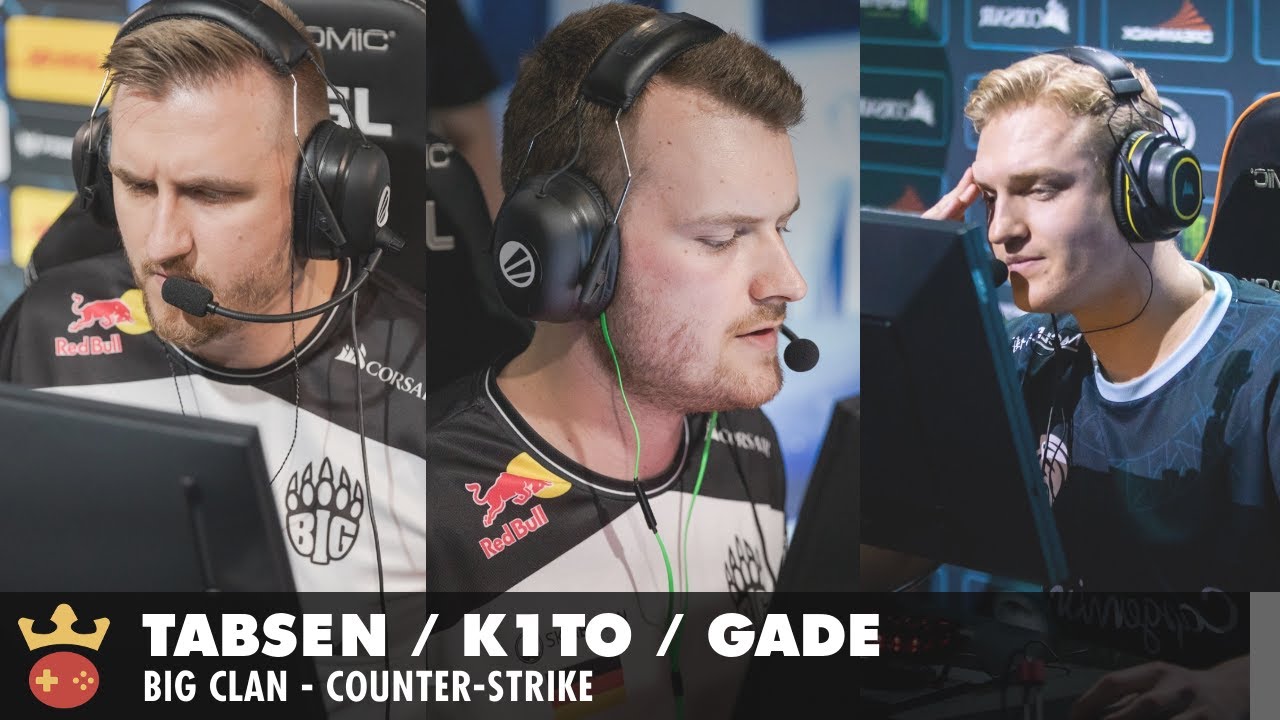 Video of Interview with tabseN, k1to, and gade from BIG at IEM Fall 2021

Grady: To open it off, could one of you speak a little bit about this format here at IEM Fall with the best-of-ones?

k1to: I think it's not optimal, but you can't change the format, it's the same for everyone, so we have to adapt to it. I think we did okay after the bad start we had against mouz and G2, we managed to get third in the group and now we still can qualify for the Major. I think it's an okay format, but not the best one.

Grady: And does your preparation for best-of-one differ to how you'd prepare for a best-of-three?

k1to: I think the preparation is the same. The only thing that changes is that you cannot have any mistakes. If you get a bad start, then you feel the pressure - you need to win the next round or it's getting harder. No room for mistakes in best-of-ones.

Grady: gade, do you feel like you are now full a member of BIG since you've been on this team for two months now. How's it feeling?

gade: I would definitely say I'm a full part of BIG, but I also sometimes feel like I'm new to the system and making some mistakes here and there. I haven't played my best tournament here, to say the least. I think it's a real process - talking a new language and playing in a new system of Counter-Strike. It's just about learning from all the official games and I think I said that in another interview that we really learn a lot from our losses and I still think we're doing that here. Every day we get to play an official game, I think we show a better BIG. Trust in the process.

Grady: As the reverse of that. Asking the rest of the team, how has gade slotted into that system and how have you found him joining the team?

tabseN: I believe that Nicklas (gade) did an amazing job just to integrate himself into the team, especially with the new system and also of course it's a different language. I believe also that he is still not at his skill level where he can be, he's really the fitting piece into the team. He is a really good person to be around, he has a nice and positive mindset, nice positive mood always and is also pushing us to the limit, for example, he is going to the gym. In the game, he is also nice for information gains and he's giving us some moves here and there. I'm actually glad that he's in the team and he's helping me also a lot. I believe that we can be much better BIG in a few months.