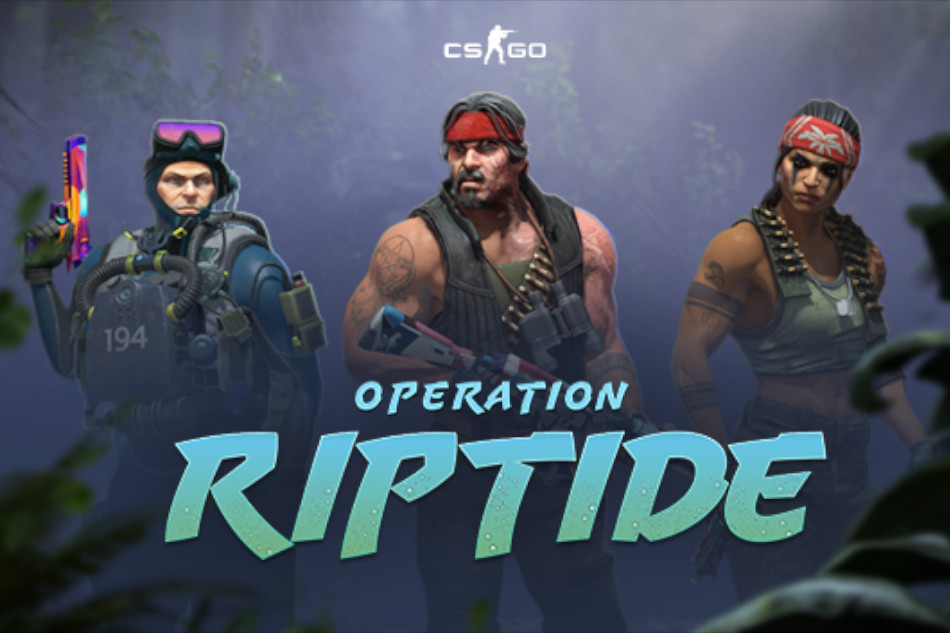 Get ready! Valve have release the next operation and it is called Operation Riptide. Inside it is some major gameplay updates, massive map changes, and a metric shit-tonne of new skins for weapons and agents. We take you through everything that is included in this series of articles to make sure you can get that diamond coin!

For more about the new weapons and case, click here 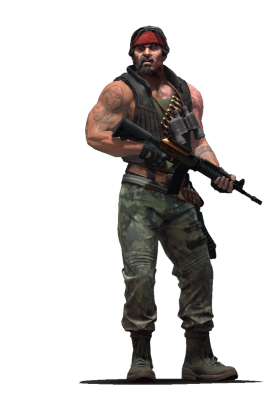 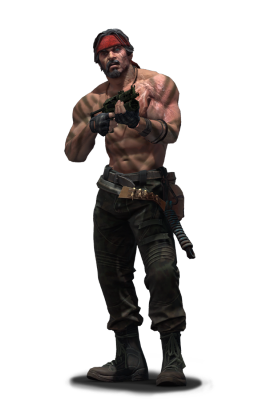 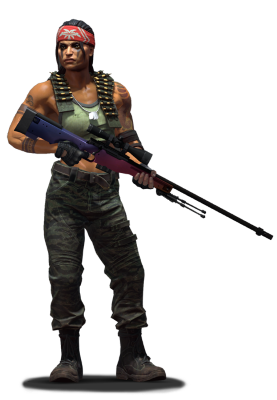 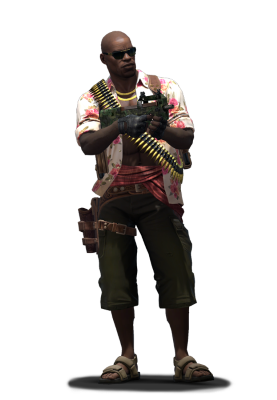 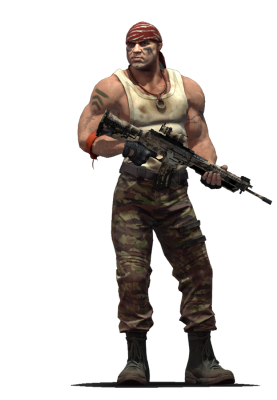 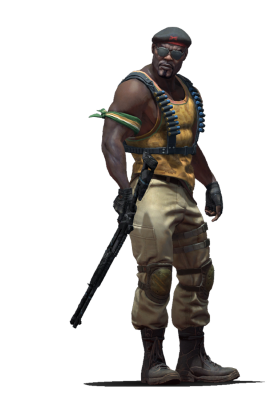 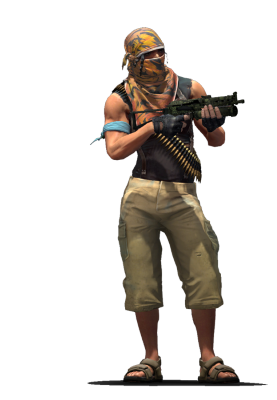 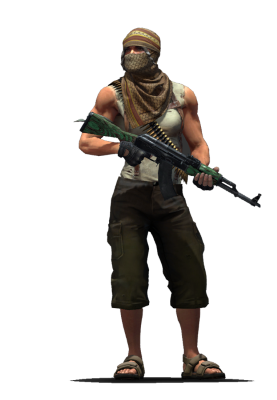 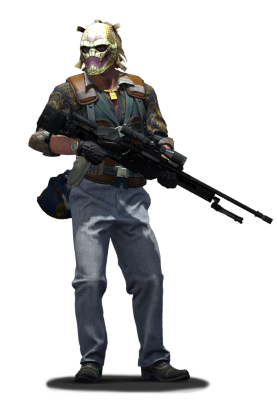 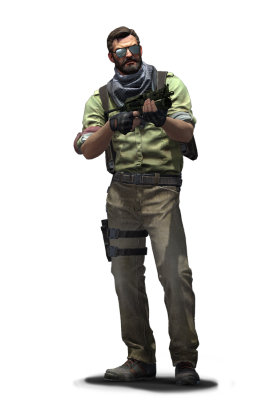 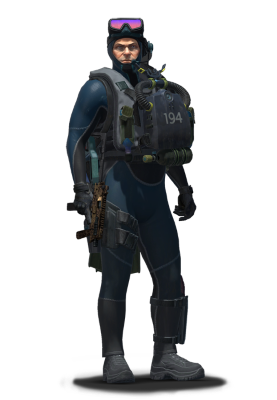 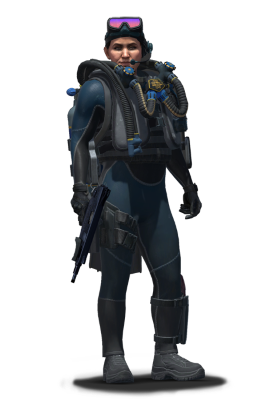 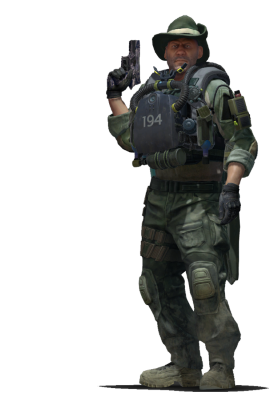 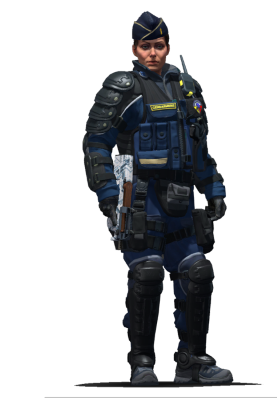 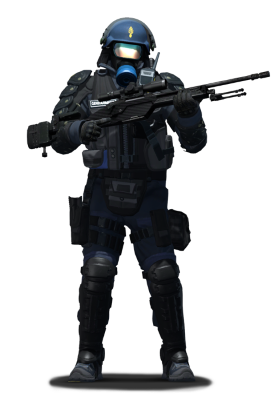 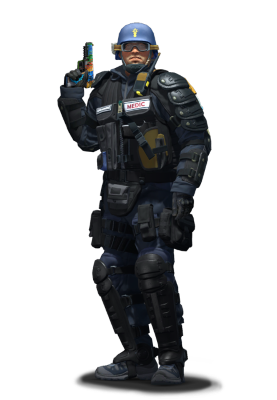 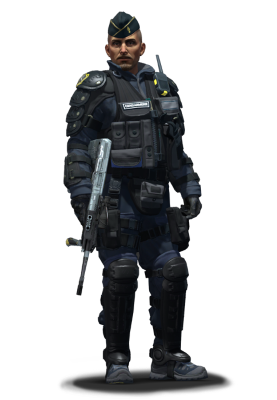 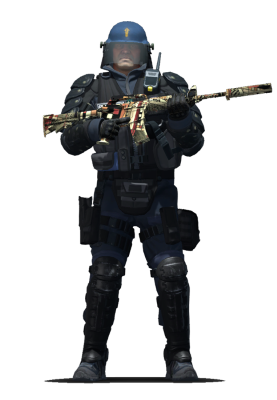 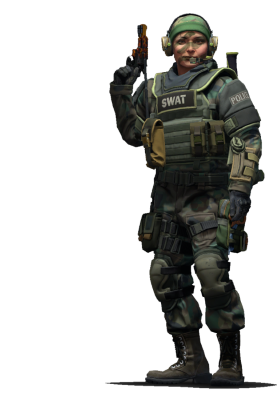 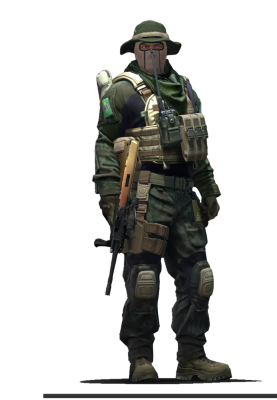 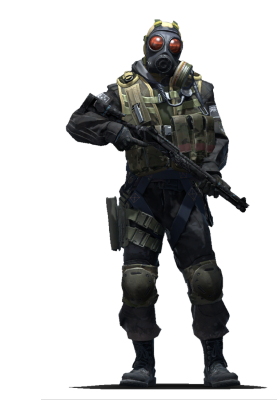 Your own private Premier match on Valve servers. Grab your friends (and friends of friends)! 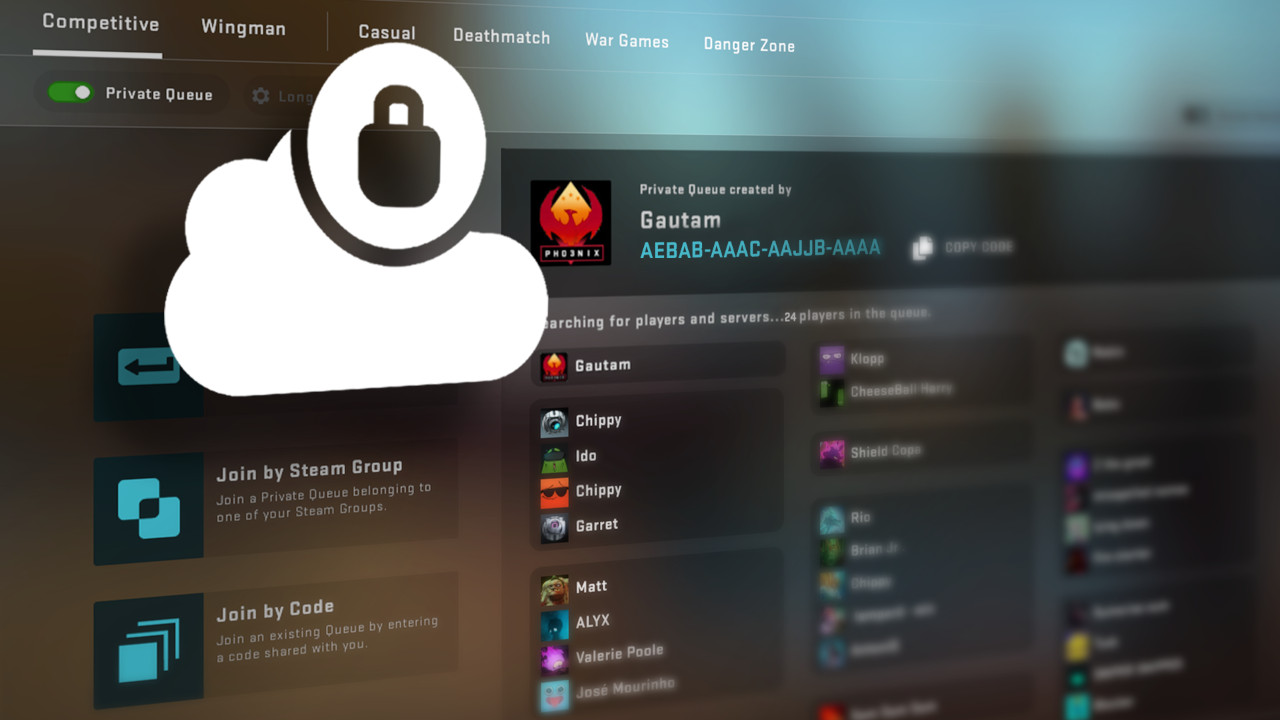 With a player-generated Queue Code, a group of friends can match amongst themselves into a Premier match on Valve servers. Pair up, form your teams, or solo queue and let the matchmaker sort it out.

Every Steam Group has a Private Queue Code that only its members can use, allowing established Steam Groups to host their private Premier matches on Valve servers. Or make a Steam Group for your network of friends and use existing Steam group tools to manage memberships, have discussions, make announcements, and schedule events. Find an existing Steam Group or create a new one.

The missions in Operation Riptide have gotten an overhaul! 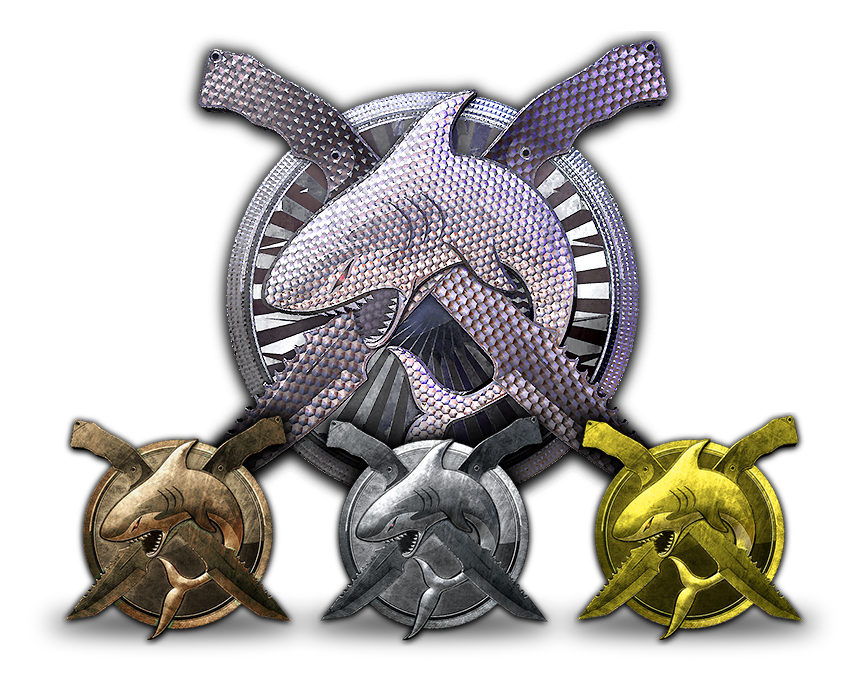 If you want to get a head start, head on over to our article on the challenges for week 1 and make a start towards your diamond coin.

For more about the new weapons and case, click here