NaVi:
"I feel like all our players finally feel the power that we have"

We talk to s1mple & b1ad3 from Natus Vincere about the other CIS teams that have shown great skill in the online era, the conditions that they have to play in their hotel rooms, and the important of the momentum from their win in the RMR tournament. 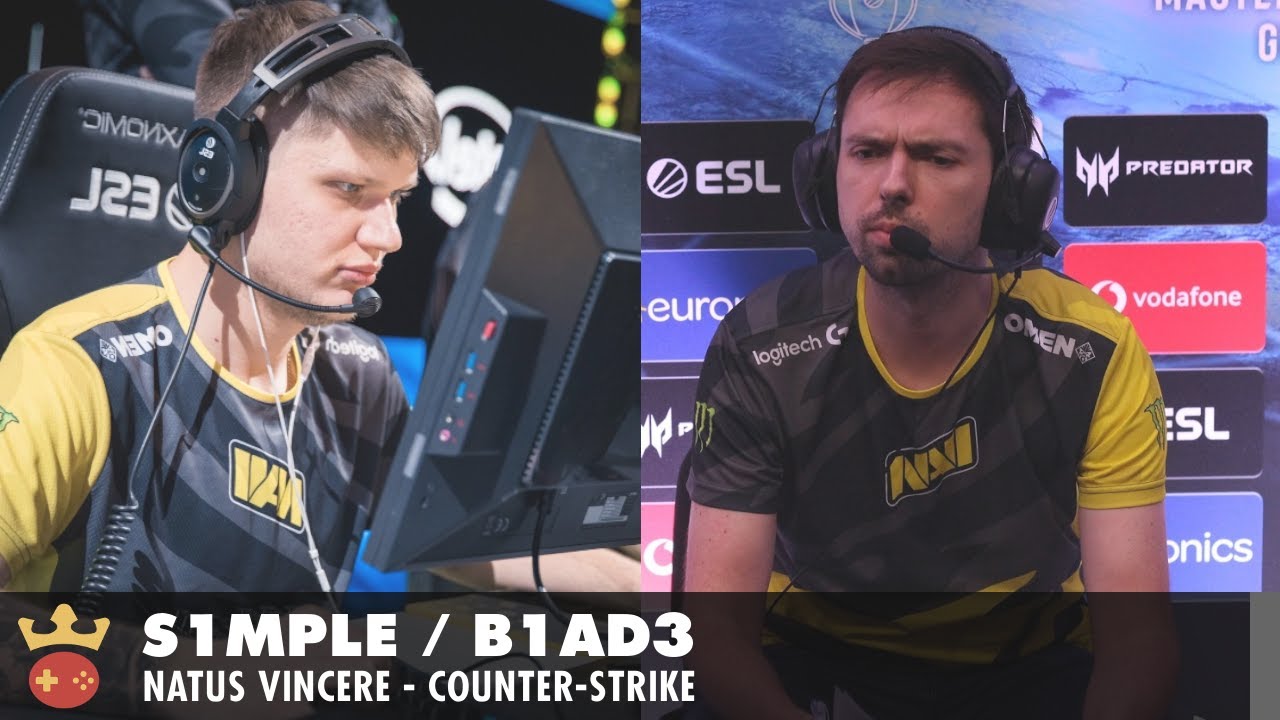 Josh: What is your thoughts are on some of these new up and coming CIS teams and do you think they'll be able to continue on LAN?

b1ad3: Team Spirit were playing on LAN before the COVID situation and Virtus.Pro also played before, most of the players were in the final Berlin major. Gambit I think the only team without experience, they only had one LAN in New York and one in Copenhagen - so two international LANs.

They will like this experience most of the CIS teams, but I think at the moment they will play from the hotel rooms. It's not the same as the LAN, they will not even have the headphones that they wear on the stage, the ones that distract you, so it will be easier for them at this event. They will play the first match from the hotel rooms and I think it's an advantage against other teams, for example, it seems Team Spirit is playing MIBR now and MIBR was playing from one studio room and Spirit are playing from hotel rooms.

Grady: You guys are coming off a win at the RMR tournament this week. How much does that momentum help you coming into this tournament?

s1mple: I feel like all our players finally feel the power that we have. All of us during this tournament even got an ace I think, we finally felt the power that we can do a great comeback. We are believing in each other until the end and we can do this great comeback and all of us showed a really great individual performance. We have extra confidence before this tournament.

b1ad3: I think it was important to win before Cologne, because it's different than online - in online I can constantly speak and communicate with the team and we got we used to that during this long period of time. To win without me having the ability to speak all the time [which he did not do at the RMR], it's showing that we can do the same on LAN, and it was important because this transition could be difficult. On LAN here, I can speak on tactical timeouts, but we won against Gambit [at RMR] without even tactical timeouts - we just spoke before the map and have a game plan. I can't correct anything, can't change anything and we showed that we can do that, to play without me in TeamSpeak and that's a good sign for our confidence.