Team LDLC:
"With Keoz and Maka I feel like we are more on the same page"

What is going through Team LDLC's head as they prepare for IEM Cologne? We chat to hAdji, Keoz, and SIXER about this lineup and their recent rosters changes, preparing for a LAN tournament, and compare the current lineup to ones from the past few years. 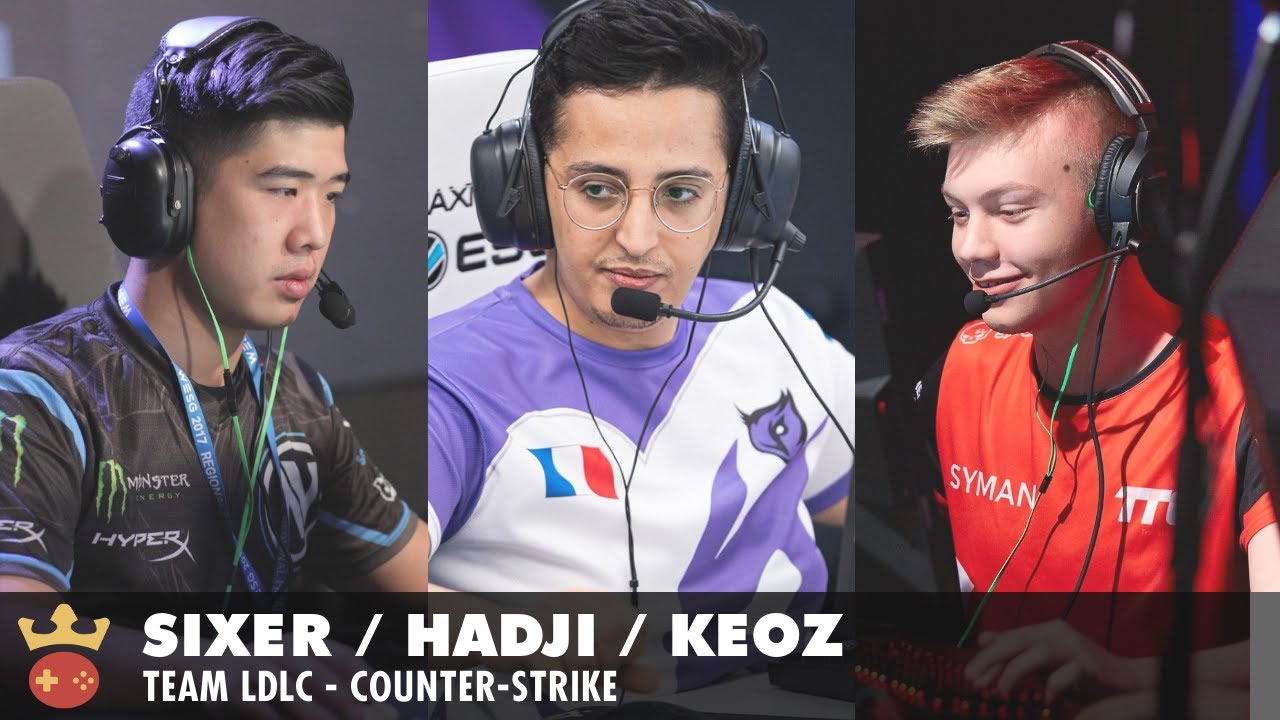 Video of Interview with SIXER, hAdji, and Keoz from Team LDLC at IEM Cologne 2021

Grady: With a few roster changes recently and some new players coming into the team, how has that changed the dynamic overall?

Keoz can take over a game by himself if he's feeling it, if he's on a good day, I feel like he can carry us. He had a really good game with us on an official, he had 35+ frags and when he has those moments, those games, we cannot lose. With Maka he did great things with Heretics against top opponents and he's a complete player. He's helping Lambert a lot with the calls and they are fitting well together, if someone has no ideas then the other one is helping and he's just really good with the AWP.

Grady: It's your first LAN tournament together. How have you prepared for this tournament versus the online play you guys have been doing?

Keoz: Pretty much the same way we prepared for the online matches. We are trying to fit the schedule to the time we are going to play NiP, we are starting practicing earlier to make sure that we are getting used to playing at this time. Basically we are just doing the same process as online.

Grady: Recent results have been a little rocky, but you guys were able to win the National Championship Playoffs to make it here to Cologne. What are you guys trying to work on heading into this tournament to try and get the best result possible?

hAdji: We win against some good teams and we lost against some bad teams. We are working a lot on our consistency, I know that a lot of people say that, but I feel like it's really true about us. On a good day we can beat anyone and on a bad day we can lose to pretty much anyone. It's a hard process and it's a long process. We also try to work more individually on our skill, our individual skill. Our coach Ozstrik3r and Lambert are working a lot when we have official, ahead of time, to have the best game plan before the game.

Grady: For SIXER, you've been on Team LDLC for over two years now and you've seen a few teammates come and go. What do you think about this lineup compared to those lineups of past? And what motivated you to stick around with the team?

SIXER: I got a lot of opportunities with all the lineups in LDLC these past few years, but this one is is the best one I got. With afroo and bodyy, they are two excellent players, but they are also two good friends - when they came it was like two little teams, them and us. It was also okay because we're all nice people, but we can feel the little clans. Now I don't have the main role with the sniper, but I appreciate that because I have less pressure and Maka is really, really good with the sniper. I think we can achieve good things with this lineup.