Movistar:
"We take these games the same as we did the other ones"

Everyone was a little shocked to see Movistar Riders make it this far, but now they have momentum behind them. We talk to mopoz, dav1g, and bladE about these unexpected results, the upcoming Major, and what it would mean to them and the organisation to qualify for it. 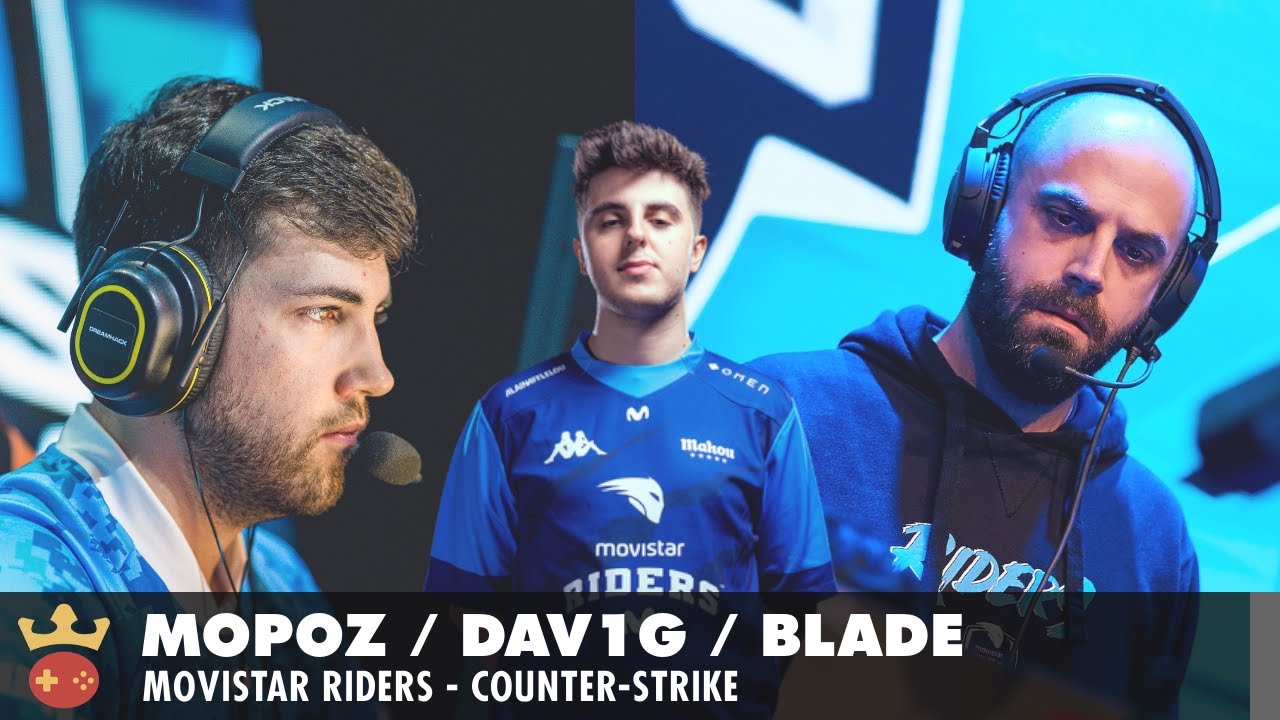 Video of Interview with mopoz, dav1g, and bladE from Movistar Riders at IEM Fall 2021

Grady: You guys underwent a rebuild a couple of months ago. Did you expect such success as you've already seen so quickly into a new team?

bladE: To be honest, no. We created the team two months ago and we wanted to start building the team and as mopoz said, trying to create a good environment, try to focus and work on the basics in terms of the game and in terms of the team. To qualify for the Closed Qualifier of IEM Fall, was a good goal for us, and we did it and we were super happy about it. We came here thinking "Okay guys, let's keep working on it. This is a good experience is for us. This is going to help us a lot for the future" and stuff like that. We were just focusing step-by-step and game-by-game and here is the results. I think that since the first day, the chemistry in this team is...I could feel it. I could feel it at the first practice game.

Grady: The one thing standing between you and a guaranteed major spot is NiP and your playoff match.How are you preparing for that game?

bladE: We take these games the same as we did the other ones. This is part of the tournament, it's another game, we know that we have a good chance to go into the major and this is one of our biggest dreams, but we don't think a lot on it. We just are focusing on trying to create a good plan to play against NiP, trying to focus on ourselves, on our game style, and trying to do exactly the same as we did the other games. We don't think in the future, we don't think in anything, we just are focusing on Thursday.

Grady: Coming into this tournament, there's been a number of tier-two or three teams that are performing quite well. Just how much of a gap do you think there is between tier-one and tier-two at the moment?

mopoz: Mainly the tier-one teams that are super good have a super experienced player. Those kinda moments the first time when you are in a 14-14 final or something like that, that's when you're going to see the difference. The skill gap, shooting and moving, is where tier-two and tier-one are kind of the same, but the only difference is just the experience. Nothing else.

mopoz: It will be a dream bro. I will be super happy about because it's super important for me and also for the organization. Movistar Riders were supporting us since the beginning, since four years ago, they were trying to give us whatever we need. If we wanted bootcamps, they have really good facilities to play there. We are traveling, they're trying to give us the best comfort. So it would be good, not only for me or for the team, but also the organisation.