G2:
"Going into the playoffs we will feel much more comfortable playing"

We don't know if they will be in the Legends Stage or not, but we know that the guys from G2 Esports will for sure be at the Stockholm Major later this year. We chat to nexa and NiKo and the return to LAN, and their expectations heading into playoffs and for the Major itself. 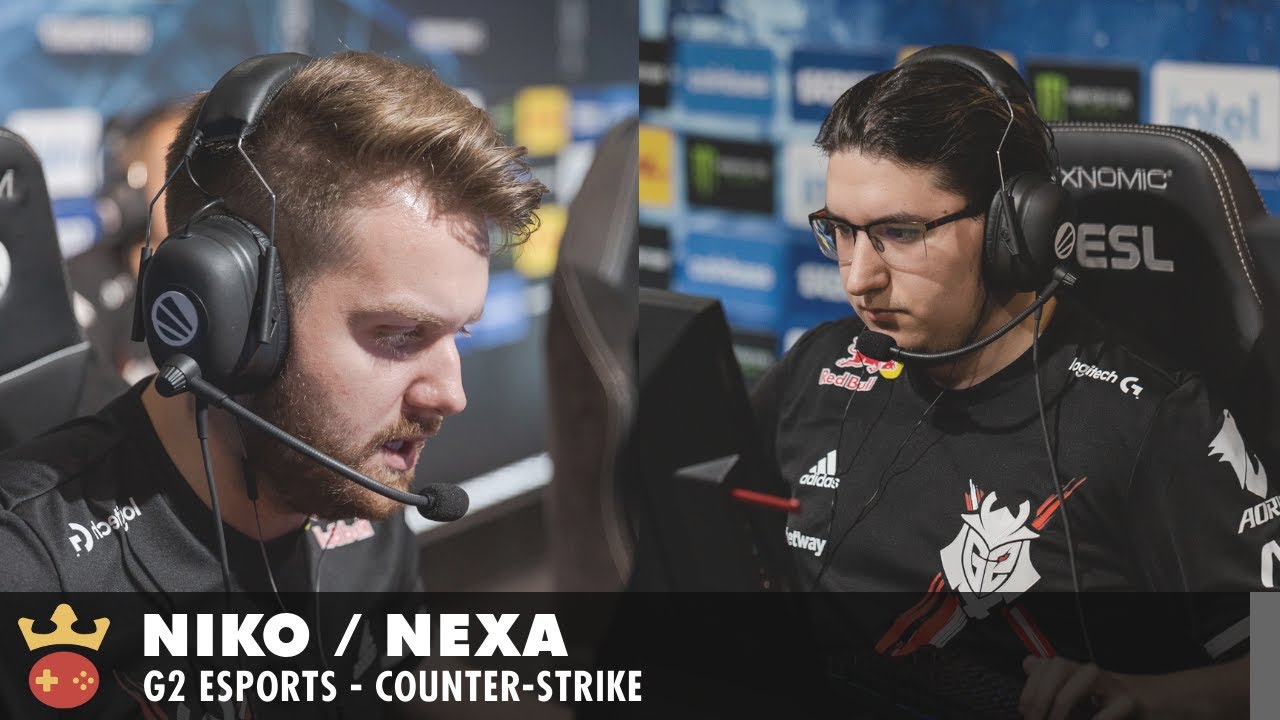 Josh: You guys already qualified for the major. I was just wondering if that takes any pressure off your shoulders, going into the playoffs here?

NiKo: As you mentioned we have secured the Major at the playoffs and that was our main goal coming into this event. So achieving the first step, definitely releases a lot of pressure and going into the playoffs we will feel much more comfortable playing and more confident. The whole group stage was tough, I don't think we put much pressure on ourselves, but we could feel the tension playing those best-of-ones. It was very tough. We are all happy that we managed to stay calm and collected and managed to clench a spot for the Major. Coming to the playoffs, we will feel much stronger, we will do much better, and show a much better face in playoffs than we showed in the groups.

nexa: First of all, it was very important for us to actually make it to the Major. We played the RMRs for over a year now and it's been up and down for us and it's really important that we actually secured our spots to the major. Now seeding for the legends stage, it can be a cherry on top if we can actually manage to secure the spot as well.

Josh: I have a question for nexa. I was wondering how you like IGLing on LAN and if you think it's really different from being online?

nexa: It definitely seems like it's easier to do it on LAN. For me, I feel more confident being on LAN and I have an easier time doing and then calling stuff online because I feel like everyone trusts me more and has more confidence. Also it helps when everyone is shooting good, it also releases a lot of pressure on me to always try to make the best possible call or the best possible decision. I think online is really tough, it's really cutthroat and anyone can grab the win on online. We had this like little mishap against Cophenagen Galmes, but the other games were not really challenging in my opinion.

Josh: Europe only got two RMR tournaments this year and one was online. I was wondering if you guys would have liked to have seen more RMR events for Europe, or if you're happy with the two that you got?

nexa: I think two is enough. We had two this year, but we also played a few last year as well that ultimately led to nothing. I'm really happy that we actually got to play this one on LAN as opposed to just playing it from home. I'm pretty sure that if this one was played online, the results would have been very different than they are now, as you see them in the groups and the playoffs. I'm really glad that we at least we got to play it from kind of a LAN environment, even though it was just playing from the practice rooms, it still is something. It is better than just staying at home and just playing it from home and it really showed in the results as well, the difference between between LAN and online.