FURIA:
"That happened is because the NA scene is dead pretty much"

Right after they claimed a spot at the Stockholm Major and ahead of their big clash with paiN, we got to talk to VINI from FURIA all about the North American scene, their rivalry with Team Liquid, and which teams he sees as coming up through the ranks. 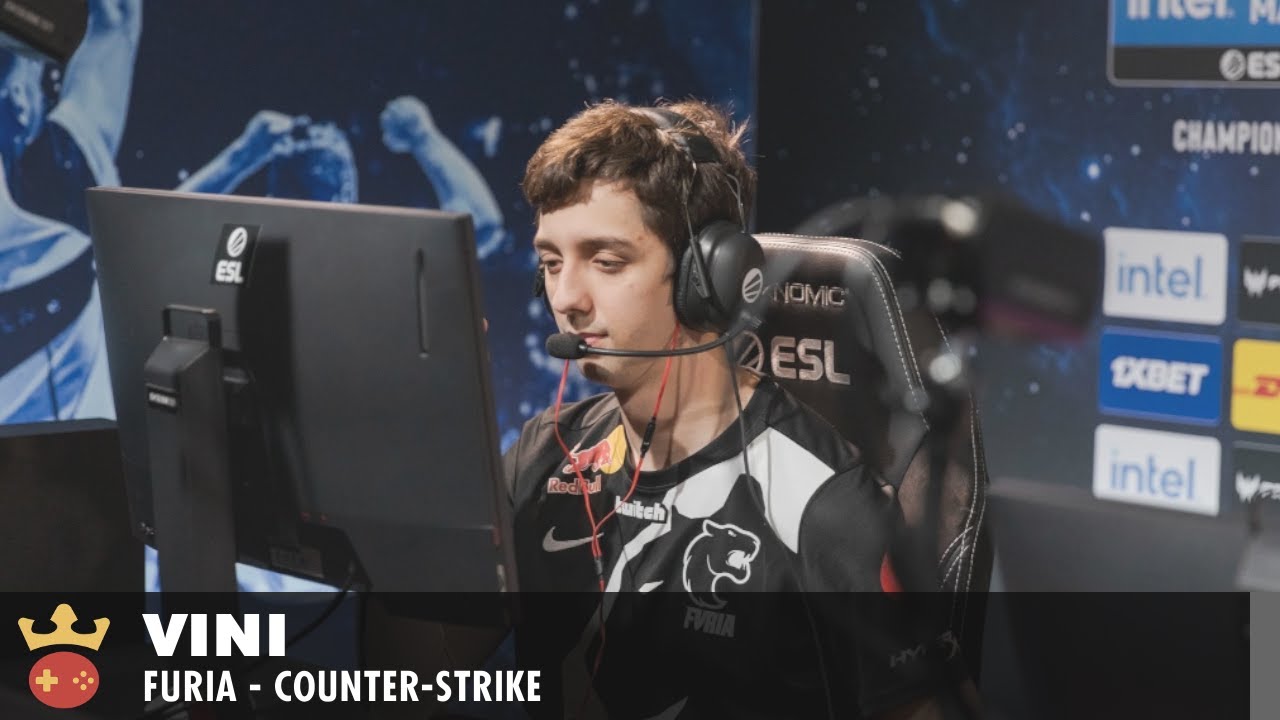 Video of Interview with VINI from FURIA at IEM Fall 2021

Grady: You guys have had drop now for a month roughly. How's it been? How's he fitted into the team?

VINI: Since he has come in to the team, I would say he's playing a lot. He's hitting some roles that kind of make everyone feel comfortable, especially when you're on the CT-side, because he's used to play B anchor on some maps. That just gives us more freedom to play around the maps and structure or CT-side better. He's playing, I would say, with no pressure because it's the first time he's going to play, the first LAN is going to be playing is a Major and he's a legend as well. It is something really special for him and everybody is just doing our best.

Grady: Looking at the top 4 here at IEM Fall North America, three of those teams are Brazilian. Is this the time for the Brazilian scene? Is it flourishing right now?

VINI: The principle reason that happened is because the NA scene is dead pretty much and together with that, we have a lot of upcoming upcoming teams now. It was the right tournament at the right time, [paiN and GODSENT] are two really great teams - we just lost to GODSENT. Everybody's proving their own way and they definitely got more experience playing out in Europe now.

Grady: So how was the practice coming into this tournament? Because you guys gotta be struggling to practice in North America?

VINI: I'll be honest about that. We didn't even have practice here because it's too hard to find teams to practice. People are saying max three scrims per day and for us we wouldn't practice against the teams that we're going to face in the tournament. That left us basically nothing. We had three days practicing two maps or something like that, it was more about talking and reviewing stuff that we did. I think the scene might grow back when LAN come back to NA and the real teams come back here and start practicing. But for the states right now, I think it's just horrible to be here.

Grady: I want to talk about the NA scene being weak. Is there any upcoming teams that you see that you think really are going to be able to break into the scene?

VINI: I would say right now, definitely ExtraSalt. Uh, if they manage to get some spots for playing in some European tournaments, I don't think they can do that this season, but maybe for next year. Bad News Bears, they are playing good, the thing is they don't have a full lineup right now - they just played incomplete, because jonji was leaving. I think these are the two teams right now that if they managed to find someone on FPL or something like that, and started like practicing together, they can be like the tier of team that can sometimes compete on EU.

Grady: Your big competition in this region is Team Liquid. Is there a rivalry there because you guys are constantly at the top of this division?

VINI: Definitely. The rivalry started last year in 2020, tournaments were pretty much us facing Liquid or EG in the finals. I would say for us, we want to maintain the streak and have the...how can I say...be the "NA Kings" and win this type of tournaments.