Heading into the Group Stages of ESL Pro League we got to talk to the squad at Ninjas in Pyjamas about their situation surrounding the fifth player, the confidence boost of beating Gambit, and the future of the team. 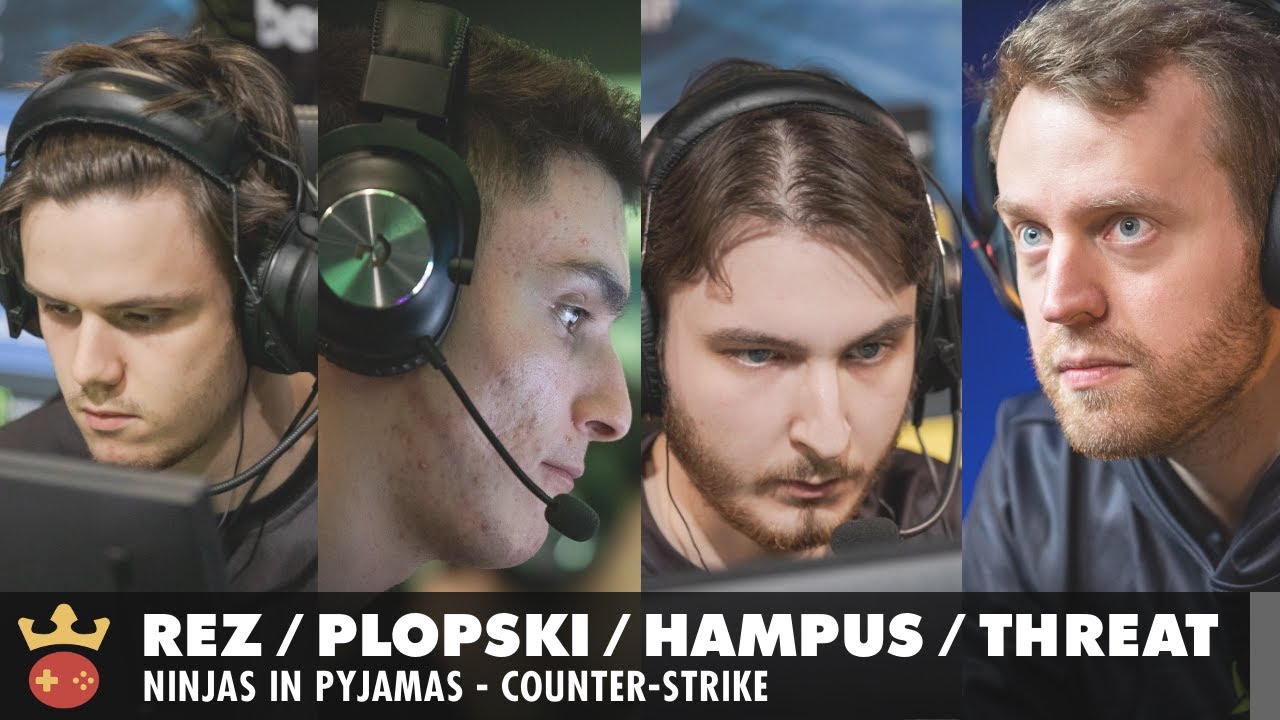 Video of Interview with REZ, Plopski, THREAT, and hampus from Ninjas in Pyjamas at ESL Pro League Season 14

Grady: After a rough IEM Cologne, you guys had the players break and now coming into ESL Pro League, I'm just wondering how you guys reset over that players break?

Grady: Question for hampus, you've swapped out your fifth player a little bit. How have you found that as being an ingame-leader and not having that solid fifth?

hampus: It's not the best, but it's out of my control, so there's nothing I can do about it really. I just have to work with what I got and having a permanent guy is obviously better, because then he knows everything. In the beginning, when we got Linus (LNZ) I called some rounds and he didn't know them, it was ztr that knew them. It was just a bit messy, but now we have some more time with Linus (LNZ) and he knows everything now, so it's fine. It's just the swap that is a bit rough, in the beginning.

Grady: Going forward is the plan to find a permanent fifth or are you looking to keep switching out that fifth person?

THREAT: The plan was always to find a permanent fifth. It's sort of narrative that has been slightly exaggerated, mostly due to the harsh decisions that I made where we switched so briefly before the tournament's. All in all, we were aiming to find a fifth, Linus (LNZ) is in the team right now, we're not planning to swap around players just to figure out things. We are looking for the best final lineup we can possibly get right now, we're not satisfied with our results, but I think the results are a reflection of something else - not just an individual player.

Grady: Towards the end of your group stage, you had that 2-0 over Gambit. Do you think you found some sort of hole in their armor to be able to topple them? And how important is that momentum from that win heading into the playoffs?

Plopski: Yeah, I think we definitely found something that we changed in our game plan or the way we play. We played much more like aggressive and it worked really well, winning 2-0 versus them, which was also the first time we won against them. It is a really nice confidence boost and momentum boost going into the playoffs because we have shown that we got it and we still have it. Even though the Liquid and FURIA game was not the best, we can still beat the best teams in the world. The win against them definitely gives us a momentum boost.