There was a small shock in the Group Stage of ESL Pro League Season 14 as Team Liquid made it out and in to the playoffs. We speak to Stewie2K & adreN about their preparations, if they expected to make it this far, and if they can go even further. 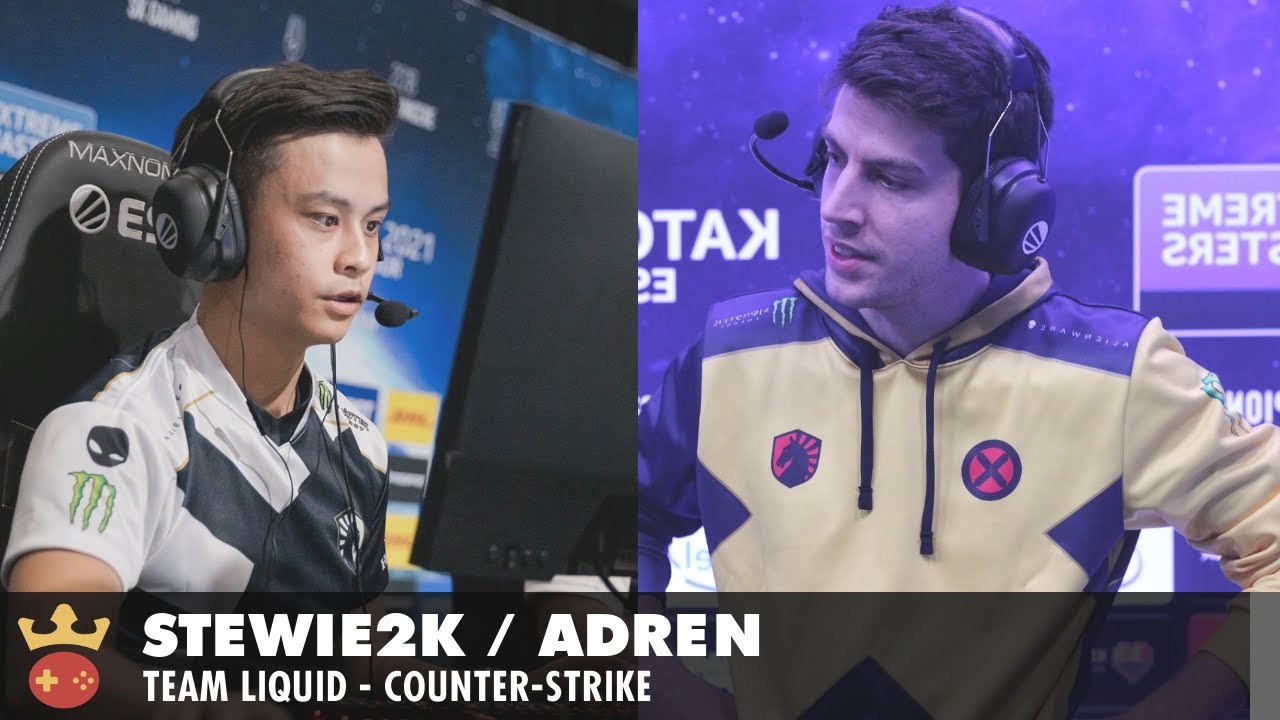 Grady: You guys at IEM Cologne were a little bit shaky and had another chance here. What was the focus coming to ESL Pro League or what's been different?

adreN: I don't think there was anything we changed in our approach. We had the same scrim schedule, same preparation in terms of talking about maps. I think it's just more time together, more practice in EU, and just us continuously talking and working out things that we're doing wrong and fixing tiny details. Getting the team on the same page on CT-sides has really been helpful. It's just re-focusing on what we should be fixing it. It's not too different than any other event, to be honest.

Grady: Nobody really expected you guys to pull off what you guys did in the Group Stage. Did you guys expect this? Did you guys go in there expecting to come out first or second in your group?

Stewie2K: I think we felt pretty strong the entire group stage. There were some hiccups here and there against some of the weaker teams after Gambit. After playing against Gambit, that kind of shows we can compete against the best teams. We had the series against 'em and I felt like that loss was a good loss, because we've lost only a couple clutches against them and that comes from experience and we're still a fairly a new team with FalleN and Mike (grim).

FalleN: Did you expect to though, before it started?

Stewie2K: Before it started...No, but going into it, yes [team laughs]

Grady: First up in the Playoffs you have Fnatic, also a bit of a surprise team to make it to the Playoffs. How confident are you heading into that match? And is there a weakness or something that you're looking to try and exploit?

adreN: I think their biggest weakness is that they're a new roster and they're not too well practiced. They did pretty good in their ESL Pro League group, but as you can see, I think in the BLAST qualifiers, they lost to not so great teams. You can definitely see there's weakness and how deep their map pull is and how deep their strat book is. It's just them being a newer team and not being too well practiced is the weakness.

Grady: Your only other counterparts really in the America scene, FURIA, unfortunately had to play with a coach here at Pro League. They still played pretty well, do you have any sort of insights on how they were able to still pull off such a level of performance?

Stewie2K: I think they were coming into this event without any expectation, knowing that they were the underdog, especially playing with guerri. I think if they had their actual five, they would've done a lot more damage here and probably even made it into the Playoffs. I think they played well. I think they still played the same way they would've with their five, playing so many times against them I see their same game plan. They have little tweaks here and there, but they have the same game plan against us and they anti-strat a lot. They still had the same game plans, the same goals, but they just knew that they were a little handicapped with guerri coming in.