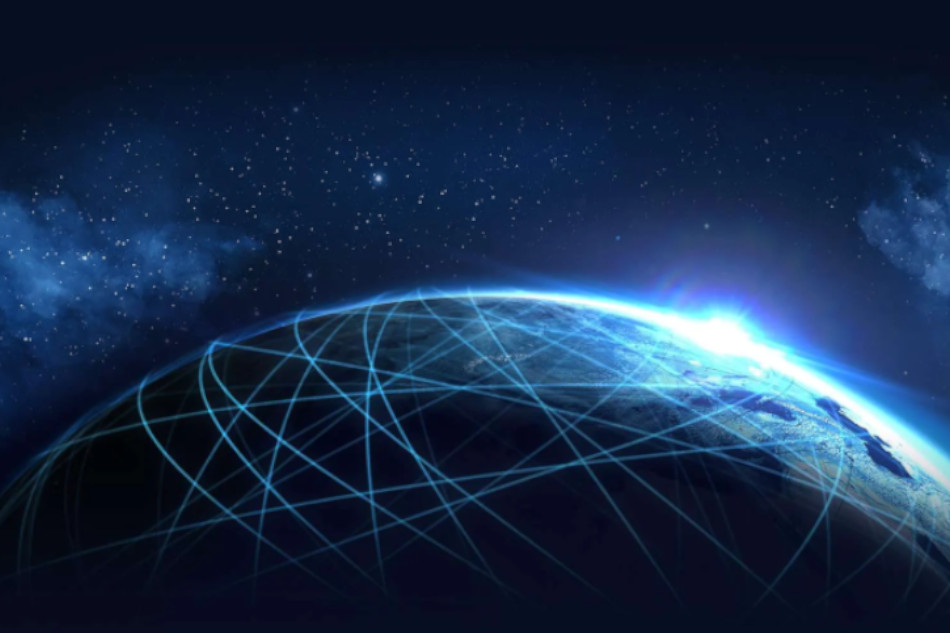 Following up on our IEM Fall: CIS Group A preview, we're back to take a look at Group B. We'll be focusing on each team's past results and form headed into the tournament, seeing how they stack up against their competition en route to the PGL Stockholm Major. With only five qualification spots available, everyone will have to be at their best to beat out their regional rivals and book a ticket to the highly anticipated event. 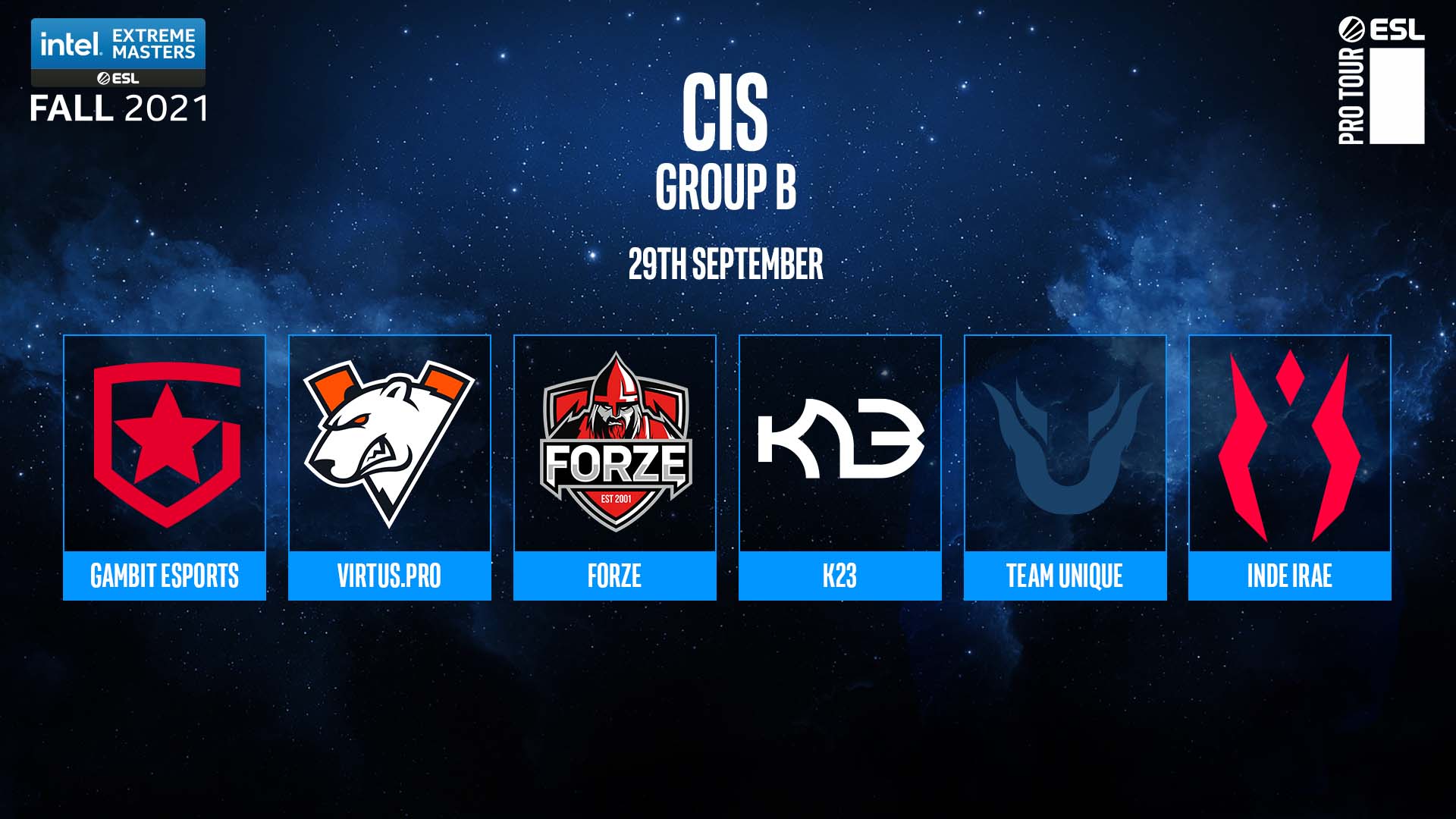 Gambit Esports are the clear favorites in Group B, and are the only team expected to rival Natus Vincere for the trophy. They sit just 55 points below Team Spirit in third place, meaning the team just has to make the grand finals to secure Legend's Status in Stockholm.

Barring any surprises, expect Gambit Esports to top the group. What remains to be seen is whether they can do it without dropping a series. Of course, Gambit have proven their prowess in round robin systems over the past two seasons of the ESL Pro League, in which the team finished both group stages with a combined 9-1 record. Gambit won the CIS region's first RMR tournament in 2021, and it wouldn't be a surprise to see them do the same here.

K23 have put themselves in an interesting position. With 2575 points, they sit in fourth place and have put their fate in their own hands. A top five finish will guarantee K23 makes the major, but getting there will be more difficult than ever before. Currently, K23 has a 12-2 record in the European region's 38th season of ESEA Advanced, although they've been playing opponents a tier below their competition here.

K23 will likely be seen fighting for the group's second and third seeds. If true, then their chance at Stockholm will hinge on their performances against the likes of forZe and Virtus.Pro. After a year of work, a single win or loss may decide it all for the roster.

After a year of up-and-down results, forZe find themselves in a precarious fifth place in RMR Circuit points. The squad is just 125 points behind K23 and have similar win conditions, only needing to land in the top five at the tournament to lock in their place at the PGL Major.

forZe is coming into IEM Fall fresh off an impressive run in the ESL Pro League, making it to the playoffs after achieving a 4-1 record in groups — including a best-of-three win over Virtus.Pro. They're coming into the tournament in excellent form, and are a likely candidate to make the playoffs.

Virtus.Pro's RMR campaign has been rocky to say the least. They started strong, finishing the year's opening tournament in second place. A surprising underperformance at the following event saw the team bomb out of their group in last place, leaving them in sixth place — one shy of making Stockholm.

This roster has proven in the past their ability to perform, and they've had plenty of successes in 2021 alone. However, consistency issues may doom the squad to miss the major, despite its core reaching the finals at StarLadder Berlin 2019. Playing from behind, it will take a strong performance for Virtus.Pro to get ahead of the competition and earn their way back to the major, but they'd surely be the team for the job.

Team Unique are playing their third RMR tournament of the season, having previously competed under the 100PingGods tag. Unfortunately for the Kazakhs, both campaigns saw them defeated in the group stage without netting any RMR points along the way, making their odds at qualifying for Stockholm exceedingly slim.

Despite this, Team Unique have shown themselves to be more than capable on the server. The previous CIS RMR tournament saw them defeat Virtus.Pro, while also taking a map off both Entropiq and Team Spirit. If they show up in a similar form, it's entirely possible for Team Unique to disrupt the expectations for Group B with an upset victory.

Admittedly, very few eyes are on INDE IRAE at IEM Fall. This marks the teams first RMR tournament of the year, and thus they enter with zero RMR points. The squad has a few victories over various CIS squads, but have difficulty reaching the form necessary for this tier of play. Still, the best-of-one format plays to their benefit, and any victories earned will be a considerable success for INDE IRAE.