Gambit:
"I want revenge [against Vitality]"

We had the chance to talk to Hobbit and nafany from Gambit ahead of their Playoffs adventure at ESL Pro League about their tournament so far, their upcoming Quarterfinal, and their mentality after a tough loss like they had in the Group Stage. 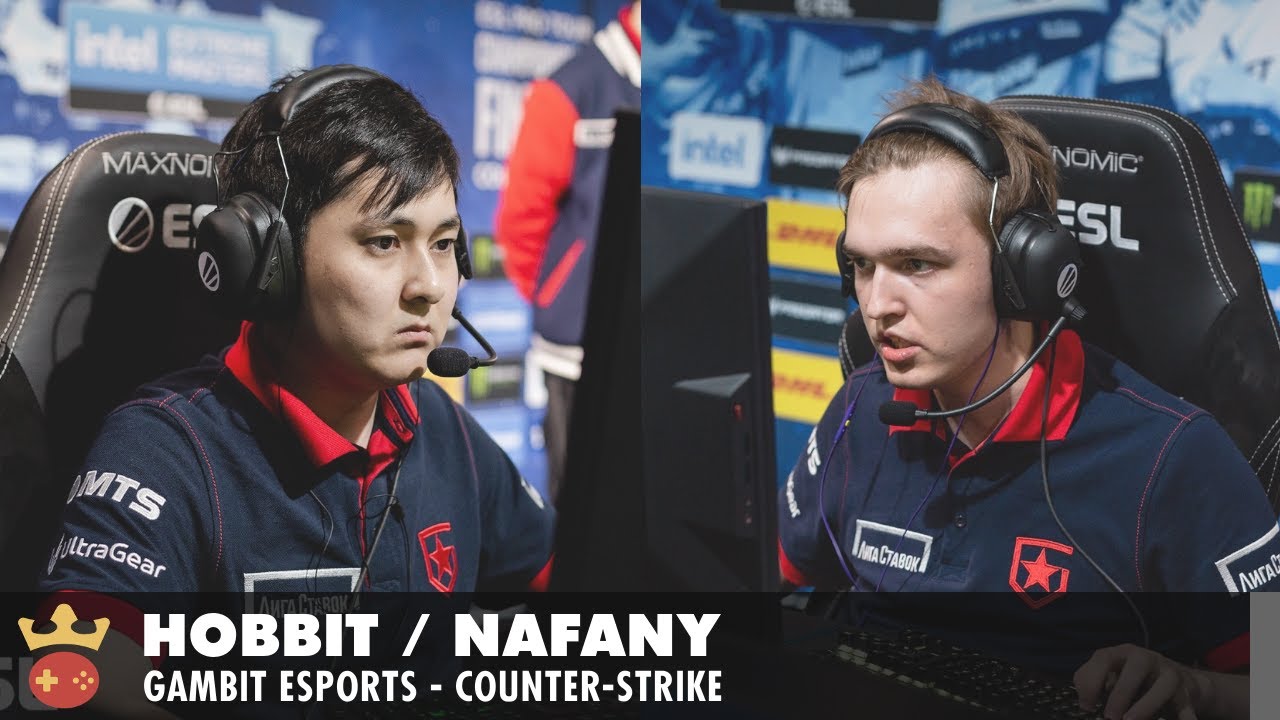 Josh: You guys had a really good Group Stage, but stumbled a bit against NiP. Has that lose affected you guys going into Playoffs or are you just putting it behind you?

nafany: This loss brings us some new experiences. I believe that we can fix some problems after this loss, so this will effect us positively.

Grady: Because of your position in the Group Stage, you get to automatically skip into the Quarter Finals. How much of an advantage or disadvantage do you think that is?

Hobbit: In my opinion playing in the first games, which we are not going to play, is very important. The practice in the tournament is the best thing that can happen to you. Complexity and Vitality are going to have some advantage, they will already feel the tournaments, they have already felt out the playoffs, and we need to adapt to it very fast.

Grady: Do you have a preference of who of those two teams you go up against? Vitality or Complexity?

nafany: I don't think that the Complexity or Vitality matter for us. Both teams are very good, we just want to win and that's only my opinion. For me, it's better to be Vitality because we lost versus them, I don't remember in which tournament, but yeah I want revenge.

Josh: The playoffs you're playing played in single elimination format, but you guys have experience in double elimination . Do you guys prefer one way or the other?

nafany: It doesn't really matter for us. It's okay to play any system. We just want to win. That's all.