forZe:
"We are like beasts and we can rule the mountains"

We talked to Jerry and zorte from forZe ahead of their game against ENCE in the ESL Pro League Season 14. The topics we touched on included getting that crucial tier-one experience against the top teams and zorte's debut on a big stage. 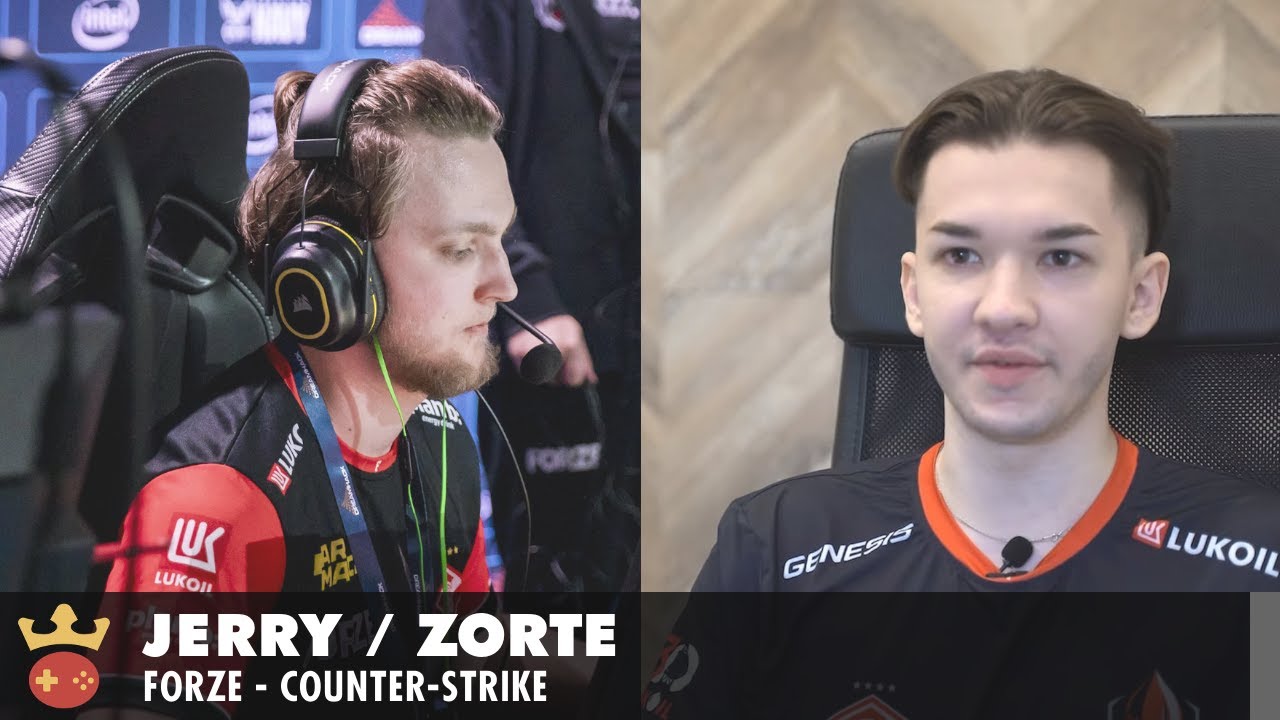 Grady: You've come into this tournament as sort of a last minute invite to replace Renegades who couldn't make it. How's it felt going from that into now where you made it through into the playoffs.

Jerry: I should say we're feeling great because, no one expected us to get through Group Stage and especially as the second place team. We could have got first actually [laugh] over OG, but we failed in overtime. We're feeling great and thanks to Renegades [laugh] for this opportunity and thanks ESL as well. I think that's all, because there is not much to talk about happiness.

Grady: It's been a while since playing against some of these top European teams. What's it been like getting back on the server against the likes of OG and Complexity and with ENCE coming up as well?

Jerry: I'll tell you that this is a great feeling, because once you are playing against not tier-three teams, you understand that you're capable to beat everyone and you can put the blood on everyone. It gives you a lot of confidence and the confidence is the second part of being a successful player in the CSGO scene in my opinion, because if you don't have confidence, how can you win against good names like cadiaN, like s1mple, whatever nickname. If you have confidence you can beat them. If you don't have confidence, that's a big problem. It's feeling amazing to get back on track and feel that you are able to beat everyone and each team in this CSGO scene.

Grady: zorte, it is your first time against tier-one teams. Do you have any sort of opinion on that?

zorte: I dunno how to say, it's very surprising for me that I can play against tier-one teams in such a big tournament. I just try to do my best and it works against the top teams.

Grady: Now that you've made it through that group stage, is there any sort of difference in pressure heading into the playoffs?

zorte: Yeah, for the first games I feel some pressure because I don't know what to expect from our game. After, when we start to beat some teams, I feel some confidence and play very well.

Grady: So your first match in the Playoffs is up against ENCE. You guys are heading into that as the favorites, do you think that you guys so have the advantage?

Jerry: Not actually, but the thing is that those guys are unstable like us. They recently just lost to Havu and Dignitas on Nuke and that's our weak spot, as you can see on the HLTV map page, we are not good on that map, but the thing is that they're not good either. We have the map advantage in this case, but maybe we're not favorites. It's kind of, if we look at the books, it's 50/50, but I would say 60/40 in our favor, because I think we are in a good shape now. If we are not struggling to do some simple things, we are like beasts and we can rule the mountains [laughs].

Grady: And then if you make it through, the quarter final is up against NaVi - how do you feel going into that one?