Fnatic:
"I'm confident that we can win [against Liquid]"

Fnatic are preparing to go up against Team Liquid in the first round of the ESL Pro League Season 14 group stage and we got some time to talk to them about going from a full Swedish roster into an international team, as well as their confidence levels coming into their game. 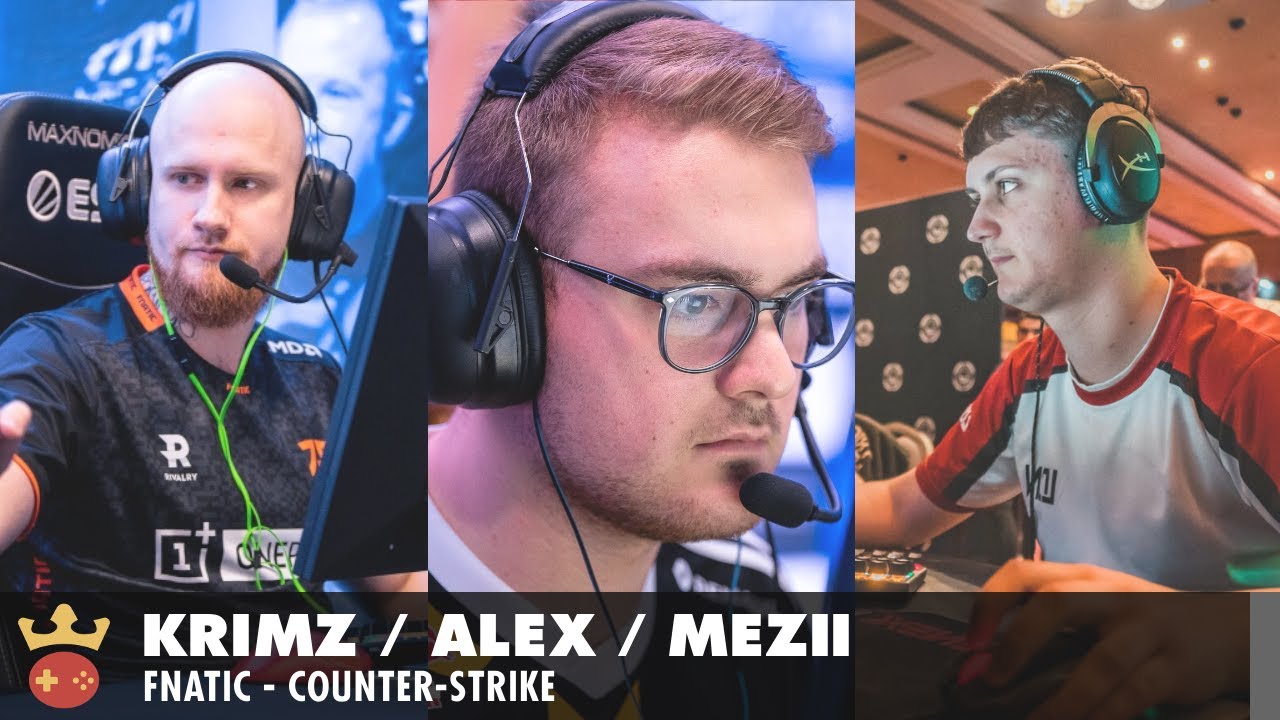 Video of Interview with ALEX, mezii, and KRIMZ from Fnatic at ESL Pro League Season 14

Grady: Fnatic has been traditionally a national Swedish roster and you are moving into an international roster. I'm just wondering if you guys could comment on how that's working with the team.

KRIMZ: A bit weird in the beginning, but you get used to it. It's kind of a nice way to change as well, to skip the whole Swedish thing, meeting other players from other countries. I think that is very important if you want to become a better team and not just having the same old Swedish style of Counter-Strike with just running and gunning. It is positive.

Grady: For KRIMZ, expanding on a previous question a little bit, you've been with the Fnatic org since basically 2014. How do you rate this current lineup that you have against all of those lineups from the past seven years?

KRIMZ: I don't think you really can compare it to our old 2014 or 2015 roster, because, I believe it's a whole different game right now. Everything has become more structured; you got mental coaches and stuff like that and the game is played in a whole different way. If it were still the same good at 2014, I believe that team would win for it's firepower. I think this is a more structured team and we could, win out matches, bounce back when we are under 14-6 or something. This is a more stable way to win a game.

Grady: For ALEX and mezii. You guys came in just about a month ago, haven't had a huge amount of time and then you've been thrown into ESL Pro League. How have you guys found the trial by fire?

mezii: To me it's been pretty easy to get settled in to the team, even though it hasn't been a huge amount of time, I think we've all gotten on really well, like super quick. I knew ALEX from before and obviously I've spoke to Jackinho and played with him before, so it was quite easy for me to settle in and get comfortable instantly. That kind of helps going into a big tournament so soon.

ALEX: For me, although it didn't go as well as we wanted it to, I think Cloud9 definitely gave me some experience on building an international roster and how it goes at the start and how to temper expectations and not make the same mistakes as maybe you were made in Cloud9. It wasn't like a trial by fire in the sense that I knew what was going to happen or how it could go, like in. the worst case, because that's kind of what happened to us. So it was easier definitely with this being my second experience.

Grady: Your first match in the playoffs is up against Team Liquid. I'm just wondering if you are confident, are you nervous? How are you heading into that game?

ALEX: I don't think we're either to be honest. I think they've shown this week that they can be really, really good and they've shown that they can also be a bit shaky. I think if we play well, like we did last week, and we have a good game plan, I mean there's always some luck involved, we can definitely win. I guess to answer your question I'm confident that we can win, but I think we won't be favorites in the match, which is probably to our advantage as well.