Virtus.Pro:
"[Cologne] is the most important tournament even if it's not a major"

Coming off a tough tournament, we talked to YEKINDAR, Jame, and dastan from Virtus.Pro about how easy it is to reset mentally coming into IEM Cologne. We also get some insight into AVANGAR's 2019 run compared to their current run. 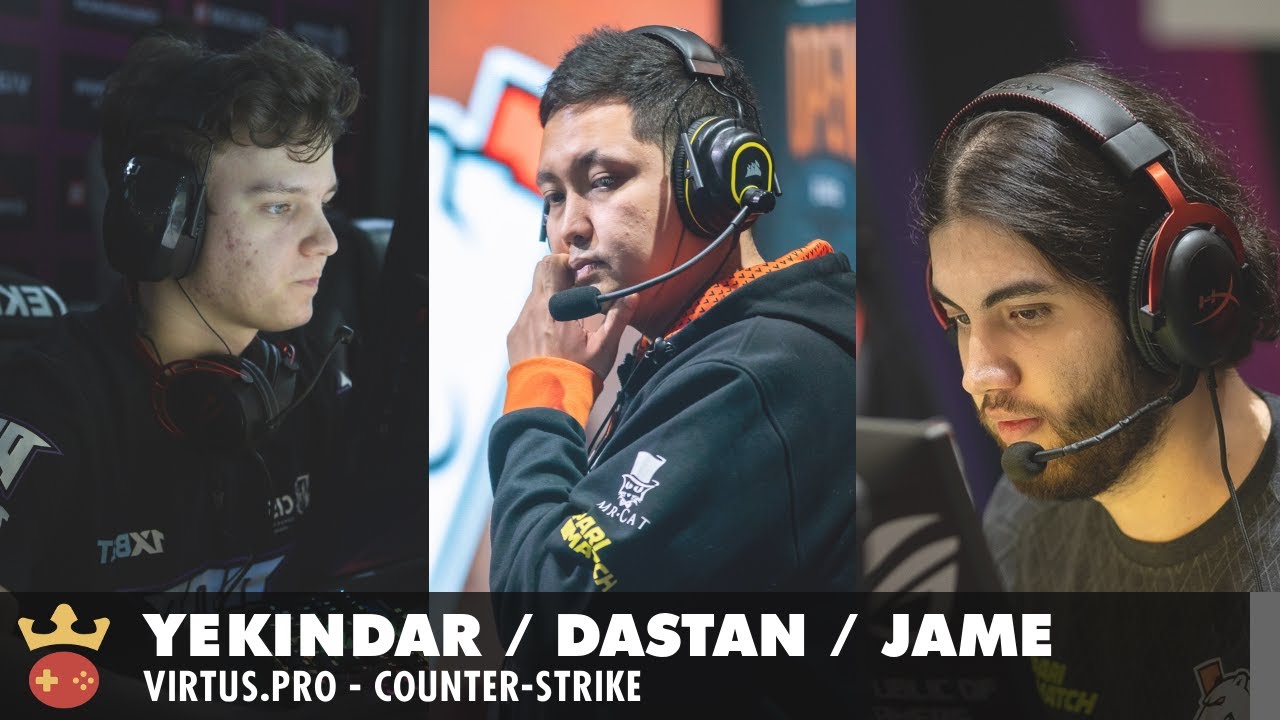 Video of Interview with YEKINDAR, Jame, and dastan from Virtus.Pro at IEM Cologne 2021

Grady: When you have such a bad performance at a tournament, how easy is it to put that to the side and focus on what's in front of you - IEM Cologne?

YEKINDAR: We don't have the players that are really focused on bad results. Everyone understands that what already happened, you can't change it and the best you can do is play the best in Cologne. The main factors are that Cologne is a big tournament and especially that it's on LAN. That's why it's so easy to forget about the RMR result and to totally focus on this tournament.

dastan: RMR was very important, but you have a lot of tournaments. Yes the next major will be the biggest prize pool and a lot of good things, but even if bad things happen, it's life is not ending. The last tournament (RMR), it was a different point [distribution] and its system wasn't that good. I said that it's very important to start good and we didn't have time to play good - we got punished on first game, on second game, and we had chance but we lost final game and it was really hard.

Cologne for me, maybe for all of the team, it's the biggest tournament in Counter-Strike, it's most important tournament even if it's not a major. Two years ago when we played as AVANGAR, we tried to qualify here and we lost to Heroic on the final game, but finally we are here. We received invite and we are happy to play here. Every next tournament you can refresh your mindset and hope that it will help as we need to go as deep as possible.

Grady: You've previously made it into the top five as a part of AVANGAR in about late 2019. Could you just compare those two runs?

Grady: You guys have a few extra days now before the group stage games, what will you guys be doing to prepare for your Group Stage games?

dastan: We will wait for our opponents first of all, then prepare for the enemy. We have played a lot of teams and sometimes we know them without deep preparation. In 20 minutes we will have practice game, we will play today a lot, and maybe watch something. Two standard practice days, nothing special.