MIBR:
"We have a potential to be the best Brazilian team"

We have seen some changes around MIBR and Josh and Grady delve into that with yel, exit, and Apoka to find out the biggest changes of exist joining, their feeling surrounding the RMR reset, and how they view the entire Brazilian scene. 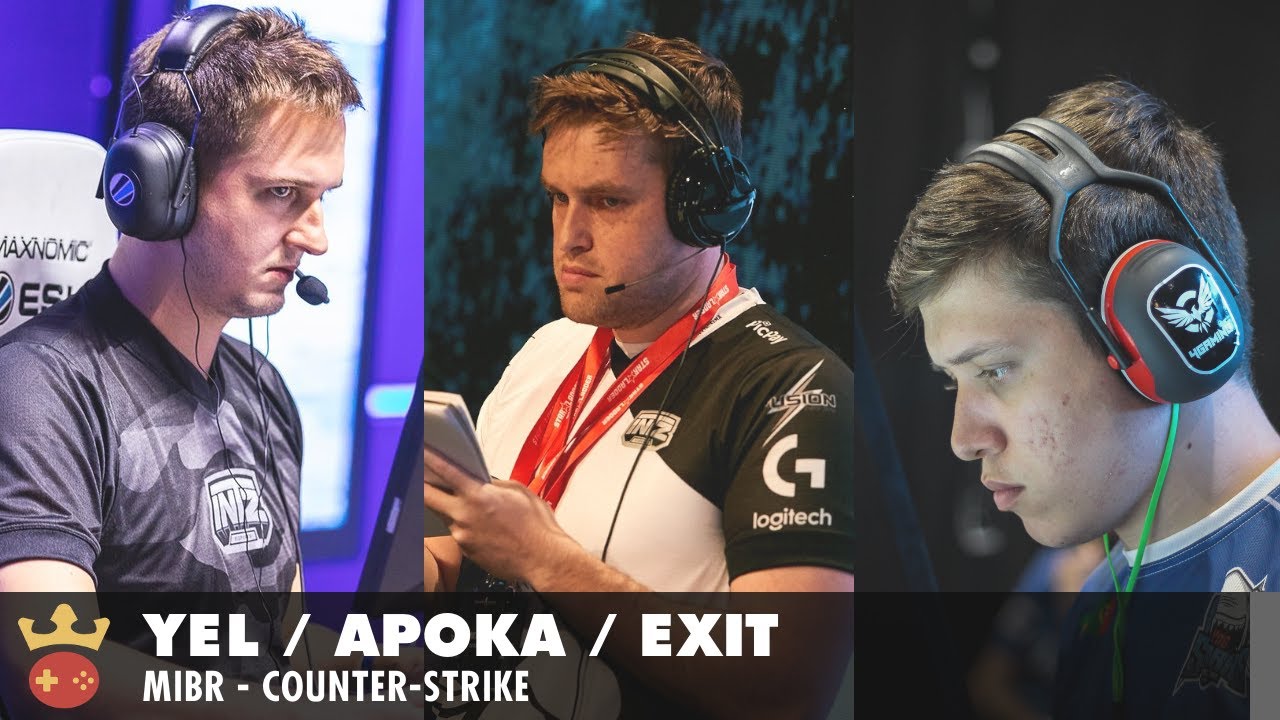 Video of Interview with yel, exit, and Apoka from MIBR at IEM Cologne 2021

Josh: For exit, you joined the team in late March - I was just wondering how you were fitting into the team and what you think your expectations are for being back on LAN.

exit: I'm getting used to the style of the team. They are really different than those I've played all of my life in Counter-Strike, but I think I'm getting better. I'm getting use to our approach to the game and I'll be fitting real better in the coming months. For The LAN, I'm really excited to play another LAN - it's been over a year without them and we are very excited and happy to play these tournaments.

Josh: You guys won the RMR in 2020, unfortunately that major got cancelled and you're winning again this year. What were your guys' thoughts when the last major was cancelled and how confident are you that you're gonna make the major this year?

yel: Obviously we were a bit upset because we were qualified for the major already we won two RMRs in 2020 and there was no way we would lose the spot in the major. When the reset came and Valve said that there will be another RMR, we knew that we could do the same as we did last year. We went back to Brazil and we won the first one and we are really confident that we can still keep this spot. It is going to be hard, harder than last year because the teams are getting better and better in South American scene, but we are really confident that we're going to make it.

Grady: Looking at the Brazilian scene at the moment, alongside you guys are FURIA, O PLANA, paiN, Team One, GODSENT, Sharks...etc. There's quite a few teams that are trying to make a name for themselves, where do you think you guys fall amongst those teams?

exit: For me the best Brazilian team right now is FURIA for sure. The other teams, like the top two, top three, we don't have for sure because the scene right now is a little bit strange. Some teams win and the next day they lose to the same team. We don't know for sure who is the top two or top three, but I think we are among them and we have a potential to be the best Brazilian team. I think in the future we can be at the top, but right now I think FURIA is best, but we will get there.