Team Liquid:
"It's really hard to easily replace the chemistry"

There have been some roster changes since Team Liquid was at it's peak and we talk to EliGE about the difference of the variations, we also get adreN's opinion on skipping the play-in stage, and round it out with a talk about the best NA rising talent. 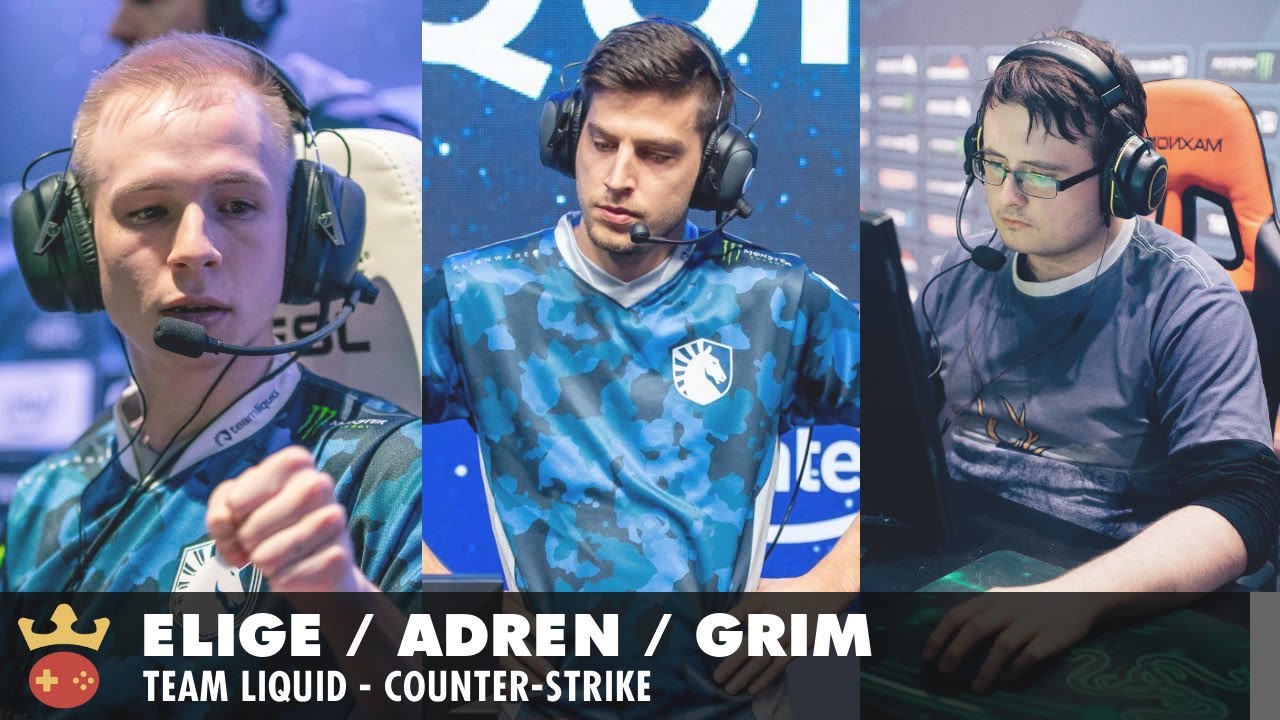 Video of Interview with EliGE, Grim, and adreN from Team Liquid at IEM Cologne 2021

Grady: EliGE, you've been with Team Liquid for six years now. How does this current lineup you have compare to the previous combinations that you've played with under this banner?

EliGE: There's been a lot of roster changes, a lot of different variations of the roster, and we've been making a lot of progression throughout all the years. We've never gone back, we've always kept getting better and better through every single roster change that we've done. I think that's shown through the results and consistency over the years and this current roster is still one of our better ones. If we're going to compare it to 2019, I think that we're not there yet, even 2018 was a very high level of skill for our roster since we were the second best team. We're not too far off where I think that we have a lot of similar factors, from our 2019 comparison to now, we still have me, we still have Stewie2k, we still have NAF - so the only changes has been Mike (Grim) and FalleN.

FalleN has a lot of similar qualities to Nick (nitr0) and he's a little bit more vocal as well. We don't have all the chemistry that we did from before, if we compare nitr0 and I, since we had a ton of like unspoken chemistry. We knew all of our similar protocols that we like to do and we were on the same page more often than not. Now, since we have two new players, there is a lot of stuff that has to be spoken and things that are assumed sometimes that are not actually so obvious or there's a completely different line that we want to go with for certain rounds.

In terms of the quality of the players, Grim is a very similar quality of player to Twistzz and I think FalleN isn't the same type of player as Nick (nitr0), but he has a lot of his good qualities as well, and he brings his own stuff. I guess to round it all up, I think that we have like so many of the same pieces, but it's really hard to easily replace the chemistry that you've had for so long. I think that we can bring it back, but we're still a bit away from the top variations of this team.

Grady: You guys get to skip the Play-in Stage, do you see that skipping that first stage as a positive for the team with more time to practice or a bit of a negative, just because the other teams are going to have that momentum of playing through that first stage?

adreN: I think it's an advantage for us - the more we have practice here in Europe, the better we're going to be getting. On some of the maps we are playing some catch up in terms of the current meta that EU is playing, so the longer we have time to practice and theory craft on fixing and catching up and creating our game plan the better. It's better than playing matches, so we'll be more prepared and I see it as an advantage.

Grady: Looking at the North American scene, is there any teams or maybe players that you're seeing come up through the ranks that maybe people should keep an eye on?

Grim: Personally for me, I think some players on ExtraSalt should definitely be looked at, oSee and FaNg are pretty good and can be scary. Besides that, I think Bad News Bears have been playing pretty good as a team and I'm actually pretty excited to see what they can do here.

EliGE: The only player that I've been extremely impressed with since we've been in NA has been saffee from paiN Gaming. He is clearly on a higher level than everybody else that we played against, from all of the other NA teams, I don't think anyone else has been nearly as impressive as him. If he has any good English, or I would expect to see him on FURIA or a higher tier one day, without a doubt.