Gambit:
"We need to create our meta because we're on the top"

We got a chance to talk to the top team in the world right now, Gambit. nafany gives us some insights on getting to the number one spot versus trying to stay there and then Hobbit chats to us about the differences between 2017 Gambit and this team. 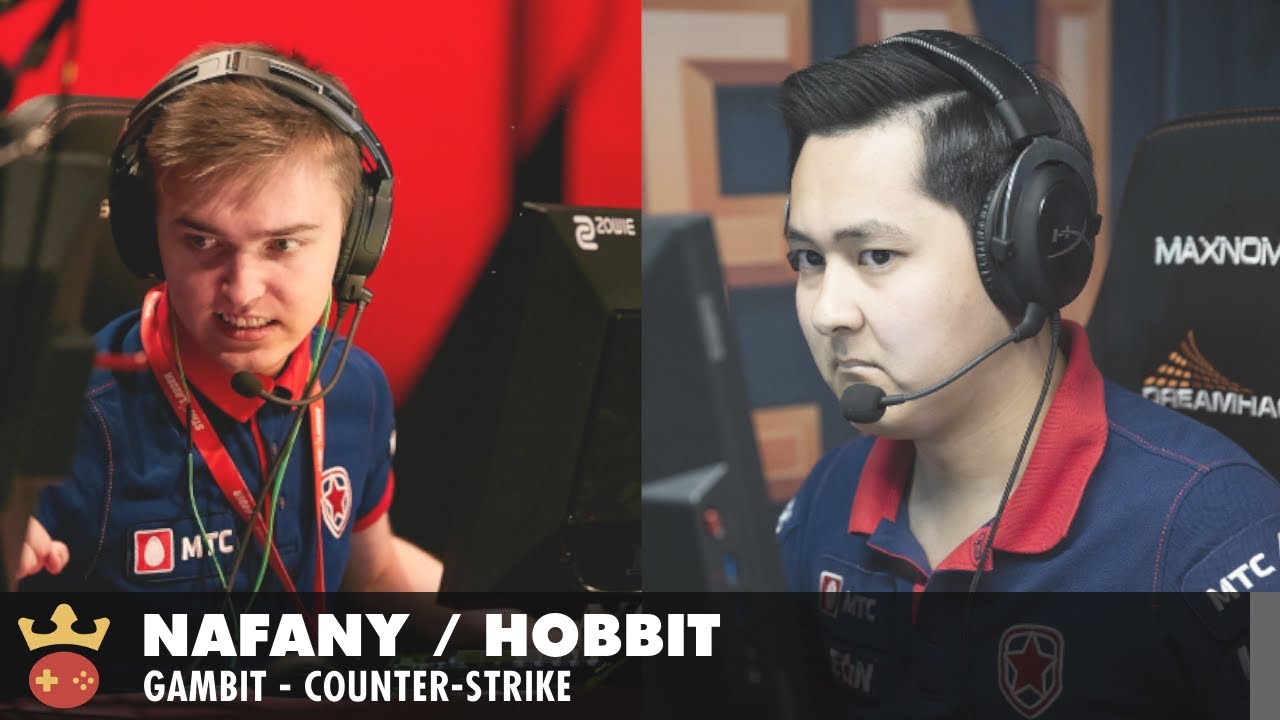 Grady: You're at the number one spot in the world right now. How has it been getting to that spot versus trying to hold that spot now that you've got a target on your back?

Hobbit: Of course it's harder to stay on the top. You need to focus more than you were focusing before, you need to create something new. When Astralis we're on the top, when they got their own era, everyone was watching demos and learning something to do. Now we don't have the teams from who we can steal something and learn something, we have NaVi and we have other teams, but it's not the meta. We understand that we need to create our meta because we're on the top. You need to create because everyone is gonna copy it for themselves. So that's the stage we are in, most interesting and most hard in my career at least.

Grady: Question for Hobbit, you previously won a major under the Gambit banner in 2017 and now you're back on top with Gambit again. Could you just compare those two runs and how different the teams were?

Hobbit: The difference is really big. In Gambit2017 I had four experienced players, teammates who already had big stories behind them and big skill, every player was a superstar in their previous teams. If we're going to talk about Zeus, the best IGL in CIS region at that moment.

For this team, we have a team first of all. I'm going to say sh1ro and Ax1Le are superstars, but we are better as a team. The difference between old Gambit and now Gambit is discipline and structure, this Gambit has a coach and analyst, good and best coach and analyst - which Gambit2017 didn't have. That the main difference in my opinion.