G2 Esports:
"There hasn't been any issues ever since I joined"

Directly into the Group Stage is G2 Esports and we talk about whether that is a positive or a negative with NiKo, huNter-, and JaCkz. We also talk to the cousins about playing together after 6months and to JaCkz about his time on the bench. 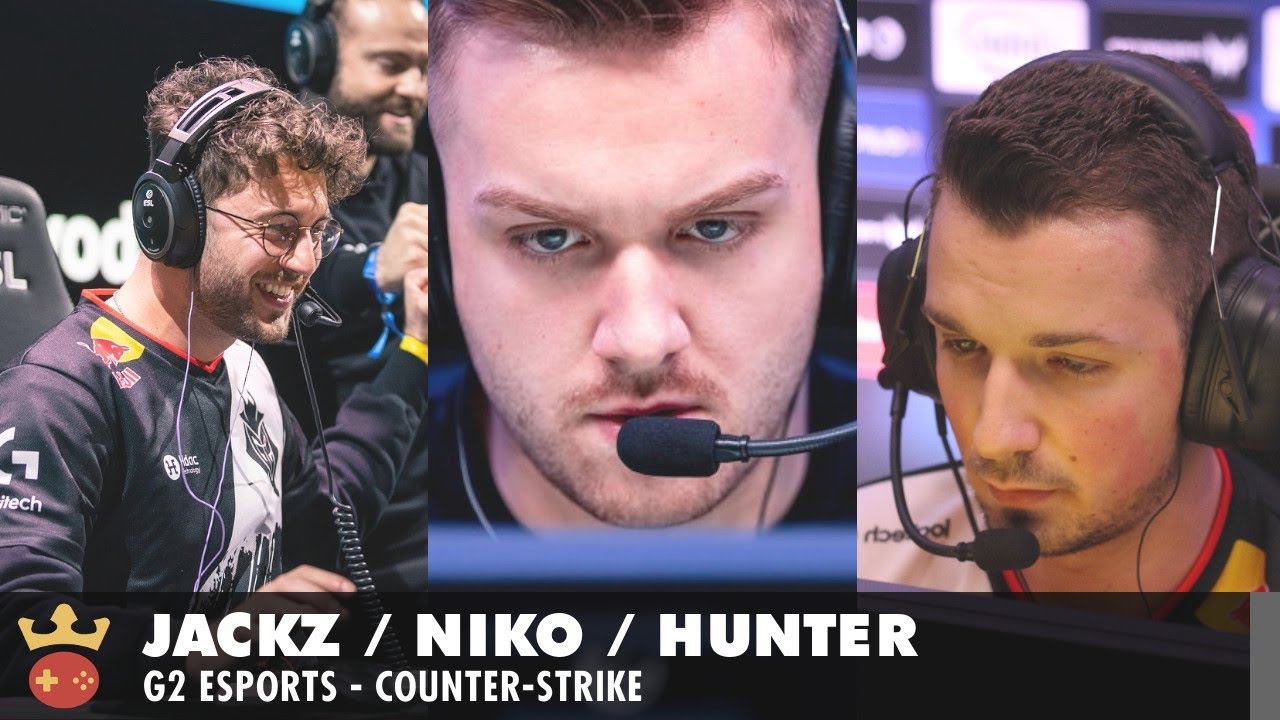 Video of Interview with NiKo, huNter-, and JaCkz from G2 Esports at IEM Cologne 2021

Grady: NiKo and huNter-, you guys have played together now on this team for six months. How's it been? Has it always been smooth sailing or has it been a little rocky?

NiKo: It's been great ever since I joined G2. Even if we had a bit of a drop in our performance to towards the end of 2020, but we never had any arguments within the team. We all knew that we didn't perform the best and we had to change something and do something better. At no point was nothing negative, between not only me and huNter-, but between any of the other teammates. There hasn't been any issues ever since I joined and I believe there won't be any either.

huNter: We have been waiting for this LAN event because this is the first LAN event for me and him playing together. We were playing online, bootcamps, and everything, but this is not the same feeling when you are playing and sitting next to him. He has a lot of experience, he has won a lot of events before in FaZe, and I think we need this step to win some trophies and to secure finals or second place again. I think we'll be better on LAN than we were online.

NiKo: Many people had concerns about me and huNter- overlapping with some roles and that we're going to have some troubles. Every time we were not sure who should take this role or that role, we just said like "Okay, if you want to do it, you do it" or our coach decide for us who should do it. It was never "I really wanna do this and that's it" or "I really want to do that" we always were fine if someone wants to do something and the other guys should just take a step back and do something else. We do what's best for the team and there hasn't been any bad arguments when it comes to roles either.

Grady: For JaCkz, you spent a little bit of time earlier this year on the bench. What was running through your mind during that? Were you just trying to get motivated and hungry to come back into to prove you deserve a spot on the team?

JaCkz: It was to refresh my mind. I wanted to play with French players because it's my language and I feel great when I speak French, so I wanted to play with my friends. I didn't want to stay on the bench in the dark, I knew if I play against tier-two or tier-three players or some tournaments then I can shine. Just to refresh my mind, take pleasure and remind me why I love Counter-Strike.

Grady: You guys get to skip the Play-in Stage and advance straight to the Group Stage. Do you think that's a bit of an advantage having more time for that preparation or a bit of a disadvantage as your opponents will have a bit more momentum?

huNter-: It's good that we are here and we don't need to play against other teams to secure the spot in Cologne. For the teams that will secure the spot, I think it's more advantage for them and disadvantage for us because they already felt this LAN environment. They have more LAN experience, at least this year, because last LAN event was about a year and a half ago, I don't know if something has changed. It's all in the head that I think we should just focus like we played all events behind us, just play our game and enjoy the game.

NiKo: I agree with huNter-. I think that the team that qualify for the main event will have a slight advantage just because they already played LAN a little bit, they already felt the energy, and already they got used to it. For us it might be a bit of a new thing again, even though we did play on LAN before, it might feel a bit weird at the start.

JaCkz: For me, it's not a real LAN. We are all in the same building and we all bootcamp in the room, but we cannot see the other team and we don't have crowd. It's a first step, but is not a real LAN for me.