FURIA:
"I don't feel happy about our past performances overall"

What is honda's expectations for himself coming back into the roster? Are FURIA happy with their recent results in tournaments? What is arT's mentality when it comes to winning and losing? We chat to FURIA to get all of these answers and more. 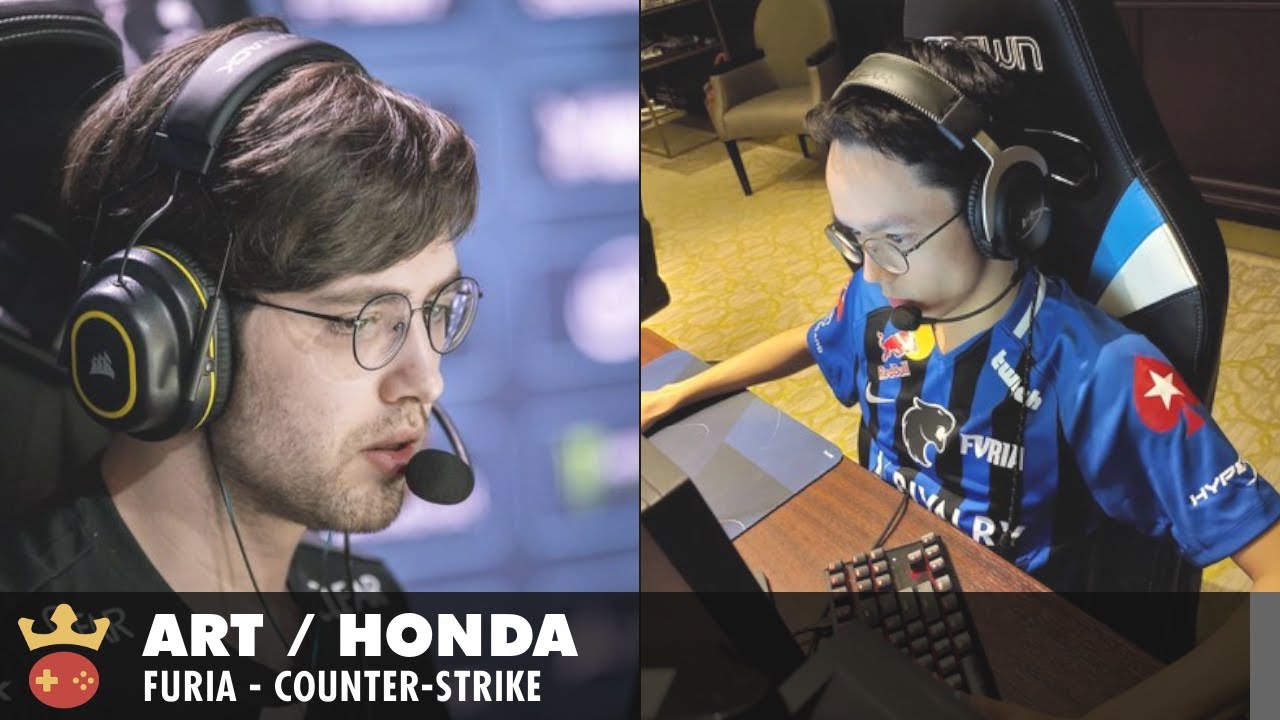 honda: After Junior joined, I was watching every practice, every screen, and every chat we would have. My expectations and my feeling about the game is better because I know more things, I know how to do the things, and I learned a lot of things. It's hard because it's still something new, playing Europe, it's still different than what I'm used to, but from like six months ago I'm way better and I can prove that and I will show that.

Grady: You guys have multiple tournaments on the go at one time. How do you balance wanting to play in as many as possible to get that experience, but also having time to fix mistakes or prepare for the bigger tournaments?

arT: It's something that everybody knows, but don't really see that happening is that losing makes you learn a lot more than winning. Whenever we think about these small tournaments that we play all the time, they're very helpful for us because no matter who you play, they're going to be a tier-2 or tier-3 team and they're going to teach you a lesson no matter how the games goes. If you win, or if you lose, you're going to learn something new. This is how we see these tournaments, because quite honestly it's not such a difference in the world if you win or lose the tournaments, it's how much we can extract from that process, how much we can learn and evolve.

If you want to take a major or these big events that we are playing like Cologne, these are events that can change lives and they are very important for the team and it can make you a top three team or top four team, so these events is something you look forward to. If you're just scrimming against random teams and not playing tournaments it's very unlikely that you're going to be prepared to play against everything that can happen in the game.

Josh: You guys played in NA a lot and internationally over the online season. Are you guys happy with how you performed online? Or would you liked to have done a bit more?

arT: Happy about our performance? It's something I'm never happy with. I guess if I was Astralis and I won four majors then I can be happy for a month or two, but if you look at device - he won four majors, was on a top one team, and he's just left to get more. You are always happy, but not happy enough. I don't feel happy about our past performances overall, I wish we could have won more tournaments and been more competitive in the last year that we played in Europe. I think we had many shots to get into the playoffs and into grand finals and even win the tournament, we just miss those. I'm not happy about that and I want more and more and more, I think that's just an overall mindset that the players have, they just want more all the time.

Grady: You guys get to skip the first stage for this tournament. Do you think missing that first stage is a positive for you guys with more time to practice or a negative because the other teams are going to have a bit more of a running start?

honda: It is not a problem because we have not stopped playing, we are playing a tournament and we are warming up as well. Sometimes we will watch the games to see how the teams are playing and I think that's actually a kind of advantage. So I'm pretty happy that we are in the group stage already and we can play other tournaments as well. I don't think it is a problem and it is good for us.

arT: Of course it's nice to be in group stage because you're ahead and you're already in a higher stage, but I think playing the match beforehand and going through to the next stage is quite better. We have been in that situation where you're playing the inner-stage and then you go to the bigger one and the momentum always goes through. It's not about confidence really, it's more about being comfortable in the setup and just being more aware. Of course that is a factor, but it's not really a winning or losing factor, it's more the start of the first map you're going to be more comfortable and have more confidence in the game, but as the maps go on, you do catch on.

FURIA: "That happened is because the NA scene is dead pretty much"

ENCE: "We are very satisfied with the results, but we want more"

Astralis: "Everyone was just so tired and we were making stupid mistakes"

Movistar: "We take these games the same as we did the other ones"

CPH Flames: "I think that the tier-two scene is getting stronger every single day"

NiP: "I only care about us and if we qualify or not"