Astralis:
"I was really aggressive before, but I think I've tuned down that a little bit"

In a brief session, Josh got to talk Bubzkji & Xyp9x from Astralis. They talked about the other Danish teams rising into the top echelon of CSGO teams, and how Bubzkji has adapted into the Astralis style after coming over from MAD Lions. 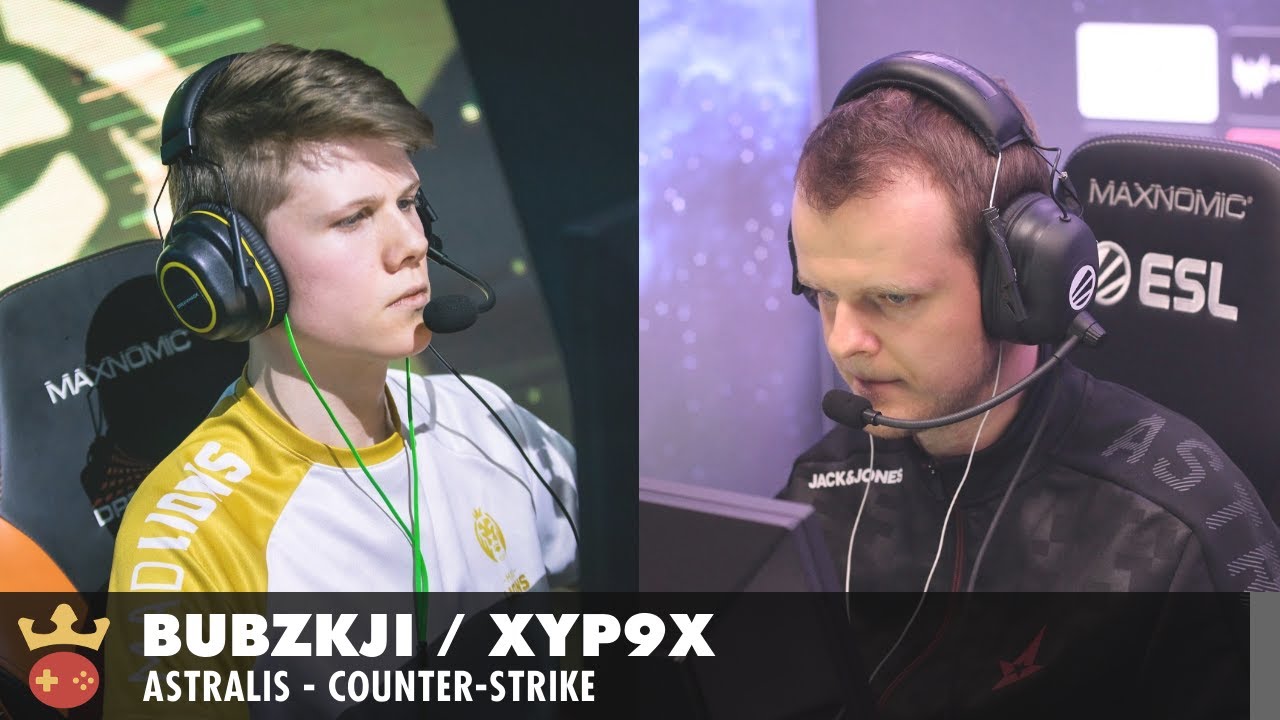 Josh: Heroic is in the top ten now and has been for a good little while. I was just wondering what are your thoughts on having more and more Danish teams in the top tier? And if you feel any sort of rivalry to be the best team in Denmark?

Josh: For Bubzkji, I was wondering how you've adapted to the Astralis play style and how different it is compared to say the MAD Lions roster used to play on?

Bubzkji: I had more of a dominant role before, it was often me that ran around and did plays - now I'm a little bit more following the guys, on t-side at least. I was really aggressive before, but I think I've tuned down that a little bit to suit what the team needs. Everyone here has done that after we lost device to make each other feel better and so we can make everybody perform and then the team performs better. There's definitely a huge difference in terms of playing with a guy like AcilioN and gla1ve, there's a lot of difference in their way of calling.