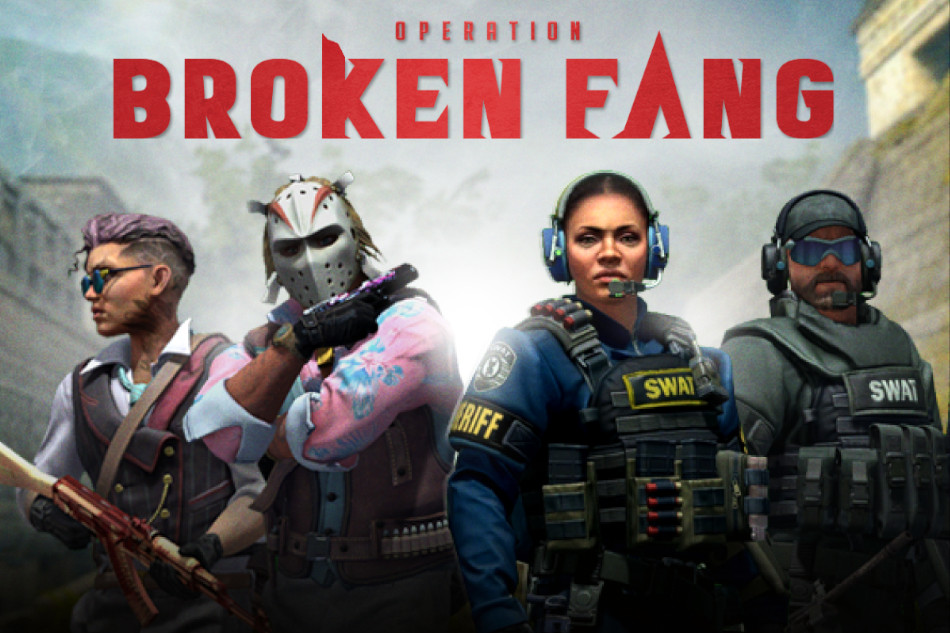 "Turf War" - There isn't a huge theme this week, instead you will be playing some Wingman with your friends while trying to get some kills either scoped, with the enemies weapons, or from very specific locations on the map.

mousesports: "I don't think that result from Cologne reflects our capability as a team"

Complexity: "I think our group was definitely a mess"

OG: "The individuals shine on [Mirage] and that's why we find some success"