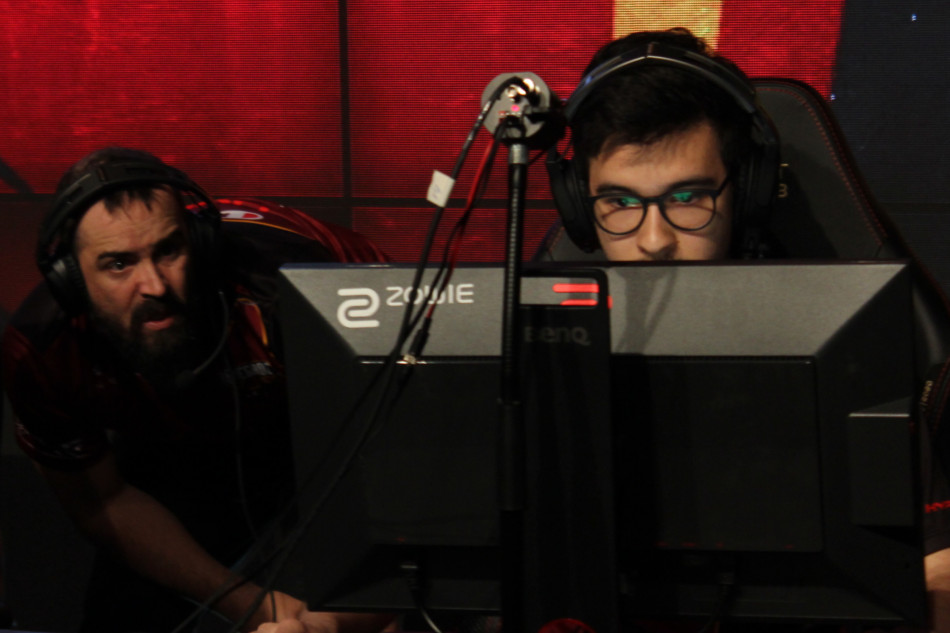 Renegades Gratisfaction:
"We’re just not going out without a fight"

Renegades managed to just slide through and send FaZe Clan home from the major. Right after that win, Grady had a chat with Gratisfaction about the teams' performance in recent tournaments, what is currently the mentality of Renegades, and their Vertigo.

Grady: You guys have just made it 2-2. First off, what's running through the head?

Gratisfaction: It feels good to win a couple of games, building some confidence in the team, vibes getting a little better. It's good to have some more wins on the board because it's been a drought basically.

Here at the major, you guys dropped the first two games. Do you guys feel like you play better on the back foot?

I don't know, it's a lot more pressure on the team and on everyone individually to step up. Maybe because it's best-of-threes now we're having a little more luck? I don't know what to say really, it seems like we've kind of switched gear since going 0-2 and we're just not going out without a fight.

Before this tournament, you're doing really well and then it seems like it just dropped off. Have you changed anything between then and now?

F**k, our last few tournaments have been pretty shitty, we've been losing without winning maps. As the major started, we had 1 map out of the last 13, so it's been really bad. It's been dark days basically, we've been last in every tournament for the last couple of months. We had a really good start to the year and then the next season, after all the visa issues, was really shitty. We had a really good practice coming into this major and then we started off really scared and slow. Now we are stepping up - now that it's do or die, get rich or die trying, you know.

You guys went to Vertigo as the third map, are you guys feeling prepped and ready to go on Vertigo?

Yeah, we practiced it a lot in the break, in our boot camp, and we're smashing every team we played in Europe. I don't think we lost a single Vertigo the whole break. Then we played it against AVANGAR and then nerves or something was getting to us and we weren't playing confident. Then we almost lost the same way when we started out this T-Side today, but we brought it back by...sheer luck...

Skill or confidence. All of us were negative at the end of that game except for jkaem, but we still managed to win it, so obviously some good teamwork going on or something.

When you're in a best-of-three, it's the elimination game, and then a map like map two happens with Nuke. After that game, what's the feeling in the camp?

We basically went into the hallway and just had a laugh about it, because it's all you can really do at that point. We just said, let's forget about that, let's just erase that from our memory - press delete and then carry on with the next map. We just spoke about what we were gonna do in the next map and we did it.