Friday the 12 March is when you should tune in to the World of Tanks ANZ twitch channel to see eight teams from across New Zealand and Australia represent their city/state for a share of the $20,000 prizepool. There's also a really fun showmatch tomorrow!

Games will be broadcast at https://www.twitch.tv/worldoftanksanz and a full schedule including finals games can be found at https://worldoftanks.asia/en/news/announcements/anzpl-season-two-teams/.

Season two of the ANZ Premier League is set to be bigger and better with new partners, new talent and a prize pool twice as big as season one. We're proud to be continuing the growth of the local esports scene and are keen to see what teams and players have to show us.

If you can't wait to see the action, then there is a precursor event that will see Bajo and Caaaaate captain teams in a head-to-head battle of the streamers. They will collide on the World of Tanks battlefield on at (converted to local time). 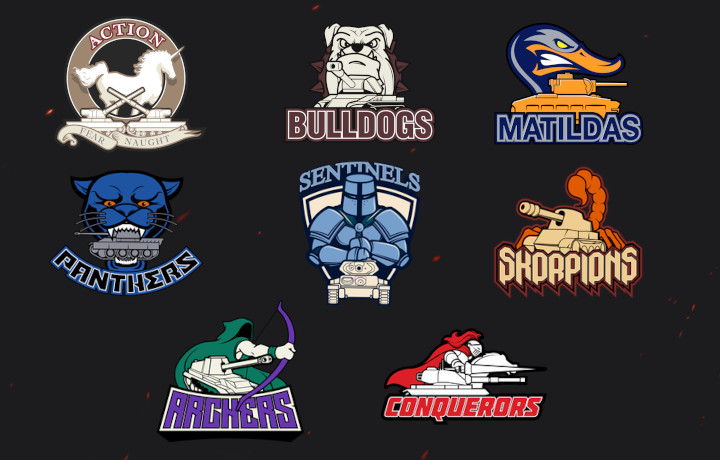 The teams for World of Tanks ANZ Premier League Season 2

Lastly we also have the full listings for each team that will be competing in Season 2 of the World of Tanks ANZ Premier League. There was a draft to determine who is playing on which teams and what follows is the results: