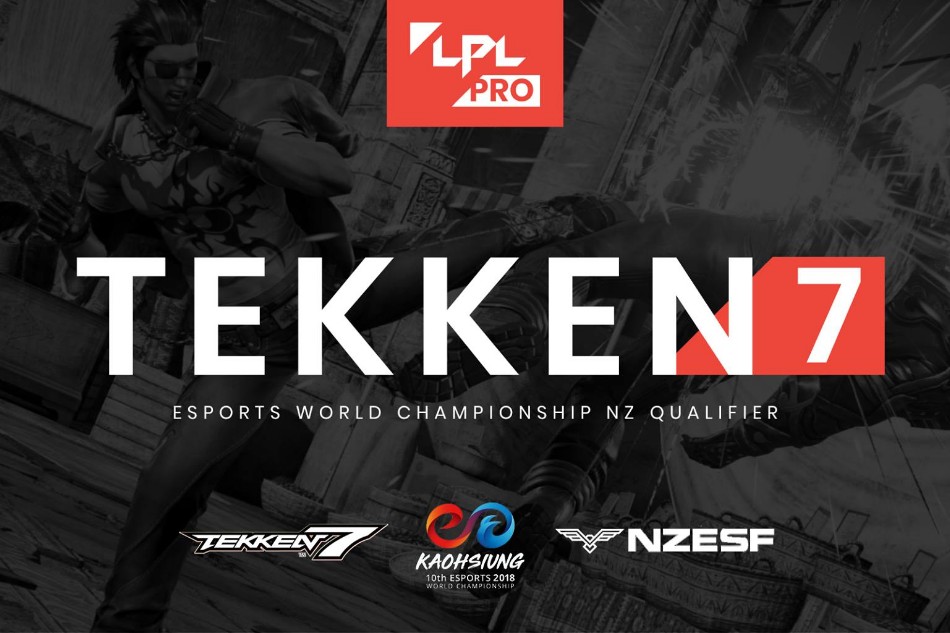 Once again Kiwi esports organizer LetsPlay.Live are stepping up in a huge way for all New Zealand-based fighting game players - now they get a shot at the 2018 IESF - International Esports Federation Esports World Championship in Kaohsiung!

LetsPlay.Live have partnered with the New Zealand Esports Federation and Bandai Namco to bring a qualifying event for the 2018 IeSF Esports World Championship to New Zealand. As with most of LPL's torunaments there are three local qualifying events in Auckland, Wellington and Christchurch and then one online event.

The top two from each qualifier will come together in the LetsPlay.Live Esport Studios to battle for an invite to the 2018 Esports World Championship in Kaohsiung along with $1500 (NZD) for first place, $1000 for second and $500 for third. The entire top eight event will be broadcast LIVE on twitch.tv/LetsPlayLive.

If you wish to compete in any of the qualifiers, either from LAN in Auckland, Wellington or Christchurch or online on your PS4, then you can head to the event smash.gg page. The event details are as follows (All times are in NZT);

Christchurch - In partnership with GotGame

Wellington - In partnership with ExpansionNZ