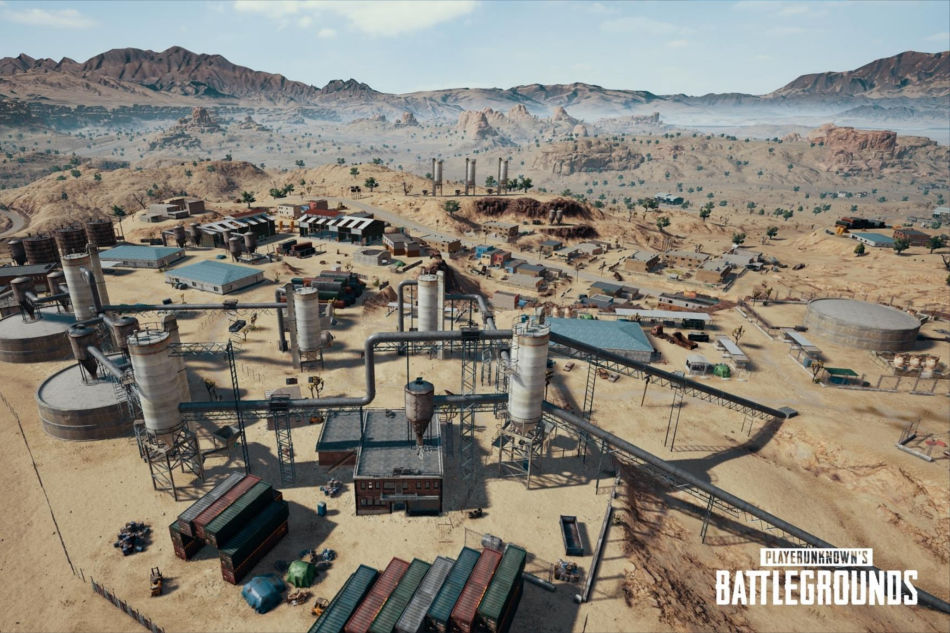 ESL have been busy all over social media generating hype for their Intel Extreme Master Katowice event and the huge PUBG Invitational taking place. Today they announced three of the nine invited teams and the dates/format for the qualifiers. 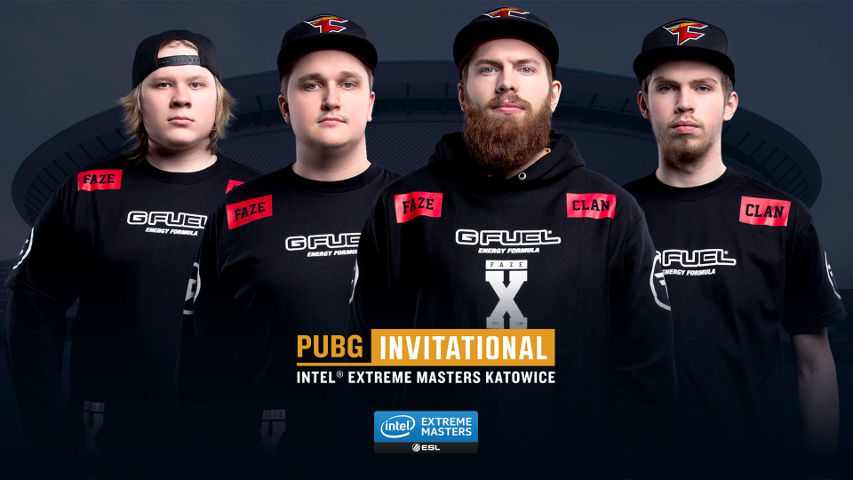 The first team invited, from the EU region, FaZe Clan (Image by IEM on Facebook)

FaZe acquired the Gorilla Core PUBG team in November of last year and have since won Auzom Premier League Season 1 and came in a close fourth place in the Intel Extreme Masters Oakland 2017 event, right behind another one of the invited teams Ghost Gaming. 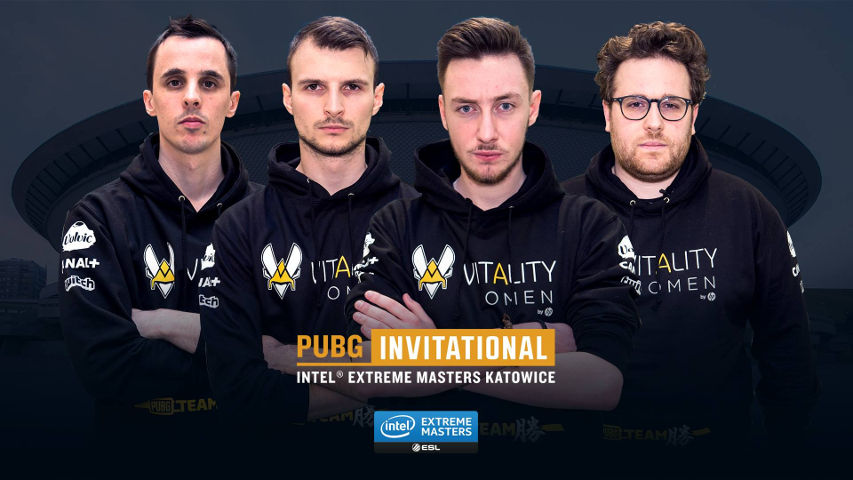 The second team invited, also from the EU region, Team Vitality (Image by IEM on Facebook)

The French team that competed as 'against All authority' were signed to Team Vitality back in December after winning the Intel Extreme Masters Oakland 2017 by a landslide 1620 points to seconds place's 1385. Expect good things from this squad as they attempt to repeat their performance at the last Intel Extreme Masters PUBG Invitational. 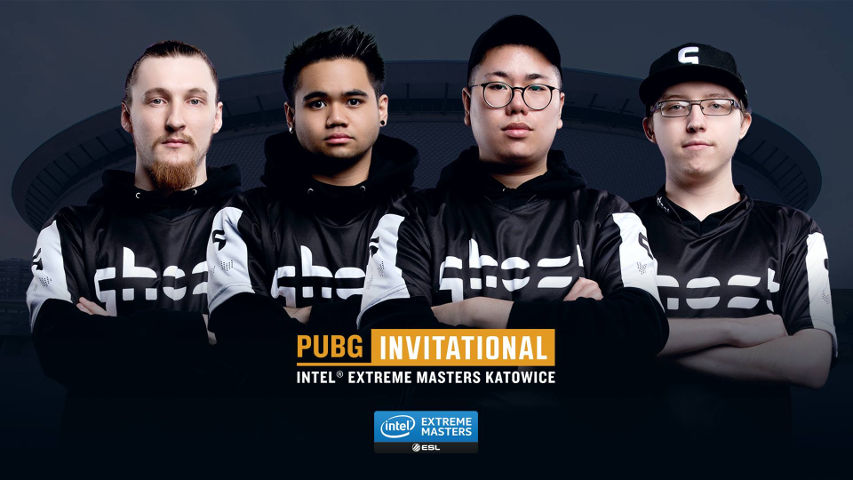 The third team invited, from the NA region, Ghost Gaming (Image by IEM on Facebook)

Ghost Gaming stepped into the world of PUBG in September, picking up four young talents. The squad was first tested at Intel Extreme Masters Oakland 2017 where they were able to capture third place, narrowly missing out on second by 10 points, Ghost showed they were a force to be reckoned with. 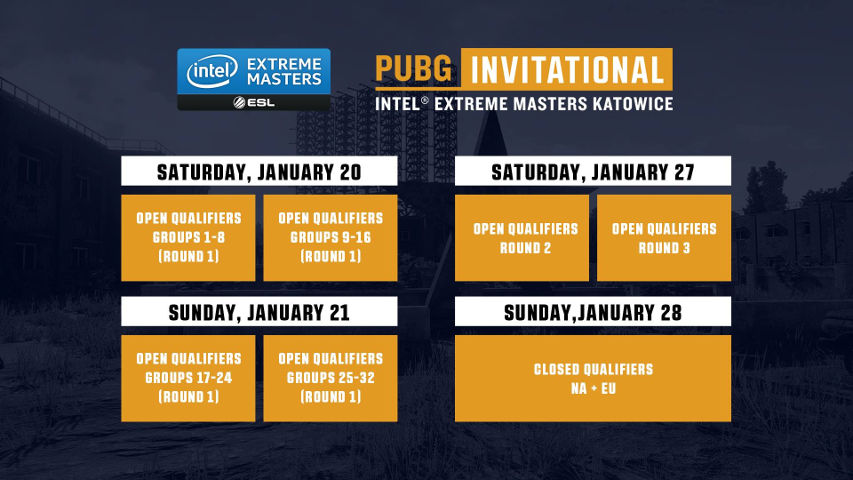