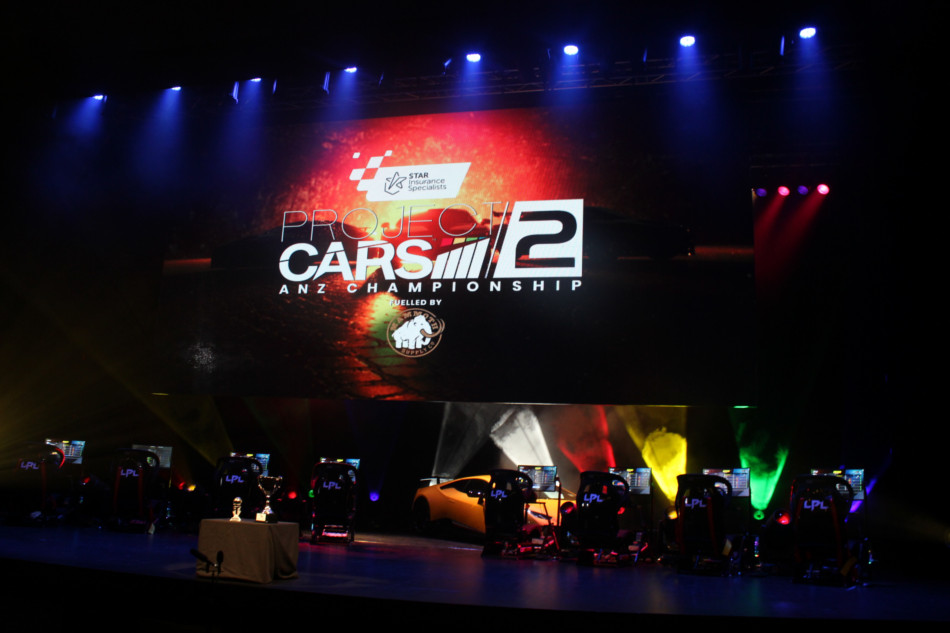 This grand final was the culmination of seven weeks worth of racing and thanks to Let's Play Live, Grady was able to attend live at the SKYCITY Theatre. He got to see eight of ANZ's best Project CARS 2 players battle it out on the almighty Bathurst track.

Coming into the grand final, the early favorite had to be Daniel Shields - who had previously won three of the past six weeks worth of races. Daniel also had an early exit in week one with an internet issue, so he really won three of five races. Although Daniel Shields was the logical favorite, the crowd has other ideas and were firmly behind the Kiwi boy from Christchurch, MonkeyMatt. 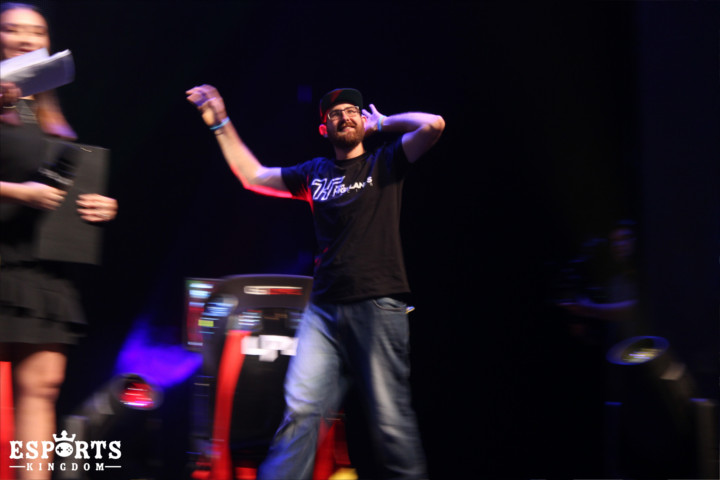 Each of the races that were played live on stage were 15 laps of the world-famous Bathurst track. In the first spin around the track we saw David Shields take an early lead and hold onto it with minimal competition from anyone else on the track.

We also saw MonkeyMatt pulling himself on the podium at the start of the race and managing to hold onto third place, despite being in contention to knock off second place, MadzieAU.

After those two we had Matthew 'Bull' Pluck, who had an uncharacteristically slow race and settled in 16 seconds behind MonkeyMatt. The last four positions went to (in this order); nzsimonb, Sam Ross Hunter, Damien Maybe and Alister Kuypers. 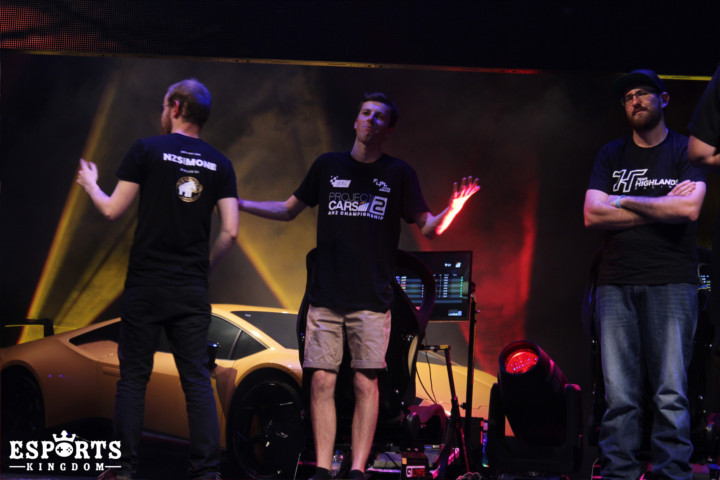 After the first race it left us in a position where David Shields was pretty much solidified a first place. The story comes with the fight between Matthew 'Bull' Pluck, MadzieAU and MonkeyMatt for the other two podium spots.

In the second race, David Shields again took the early lead and then never saw anyone and actually finished 18 seconds before the next competitor. The fight between the next three racers saw 'Bull' ram himself into second place, MonkeyMatt swing into third and MadzieAU grab up the fourth place slot. 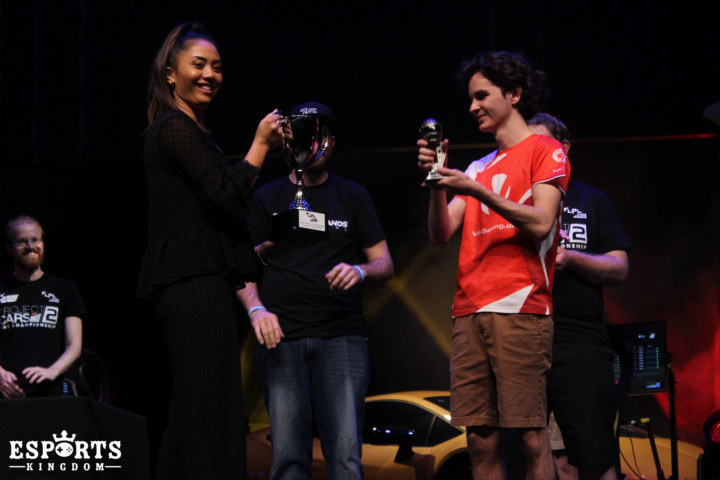 Two consecutive third place finishes were not enough to score MonkeyMatt (2116 points) a podium finish and instead the final standing looked very similar to the start of the night. We had MadzieAU claiming the bronze medal with 2296 points and Matthew 'Bull' Pluck got the silver medal with 2404 points.

Congratulations from Esports Kingdom goes out to Daniel Shields and every other racer who participated in the ANZ Championship as well to LetsPlay.Live for another successful event in the ANZ esports scene.