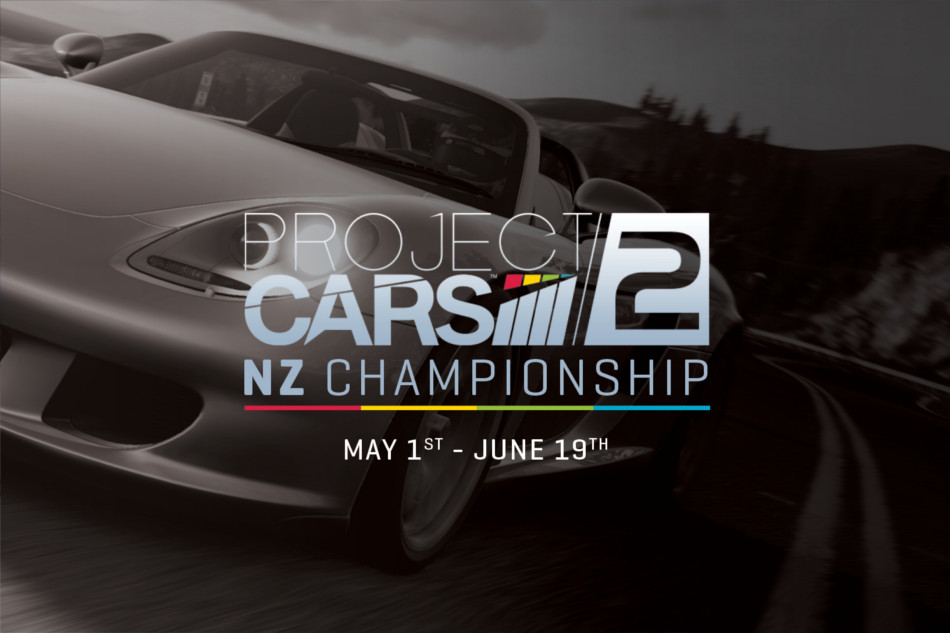 Buckle up for Esports Racing at its fastest. This May, LPL is putting NZ back in the driver’s seat, bringing you the Project Cars NZ Championship! If you think you have what it takes, you could be in for a share of $10,000 NZD and the title of New Zealand’s fastest racer.

Online (2 Places):
The online qualifier is for players who can’t make it in person and instead can set their times online and submit via video upload. Share with us a screenshot of your laptime via facebook or twitter with the hashtag #ProjectCars2NZ

Physical (6 Places):
The physical qualifier will be held at SKYCITY in Auckland and will allow players to set their lap times in a simulation pod with steering wheel and pedals.

The final 8 racers will compete in an eight-week series taking place live on SKY Sport beginning Tuesday 1st, May.

For more information on how to qualify visit the LetsPlay.Live event page.