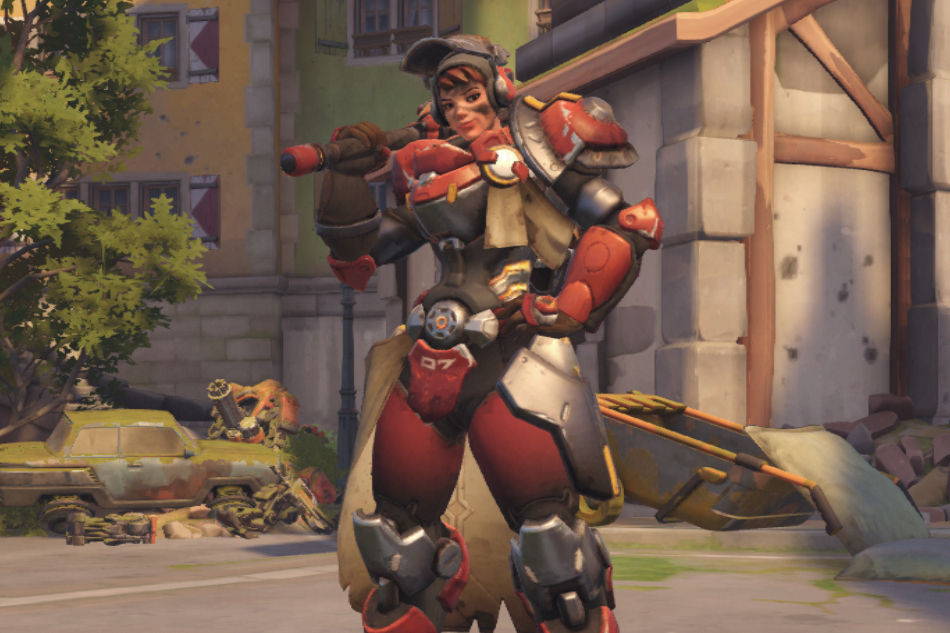 All of the Brigitte, Overwatch's new hero, skins

Back on the last day in February Blizzard graced us with the announcement of a brand new hero called Brigitte. She is a support class character that can heal, provide armor and do damage to multiple opponents at once with her Rocket Flail. Lets look at her skins!

Brigitte is available to play on the Public Test Realm and as such people have found all of her skins. There was the usual recolours, but also some skins; based on her father Torbjörn (Ironclad), based on her godfather Reinhardt (Máni) and white/gold armored paladin (Sól). 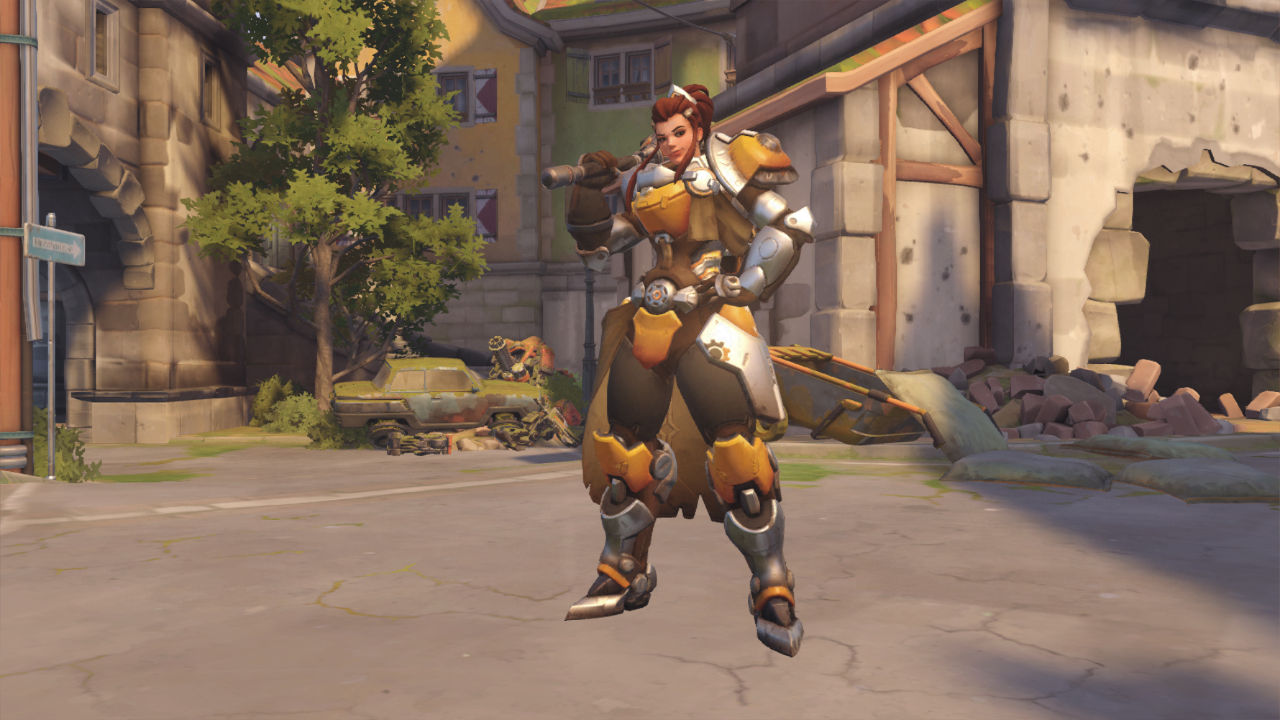 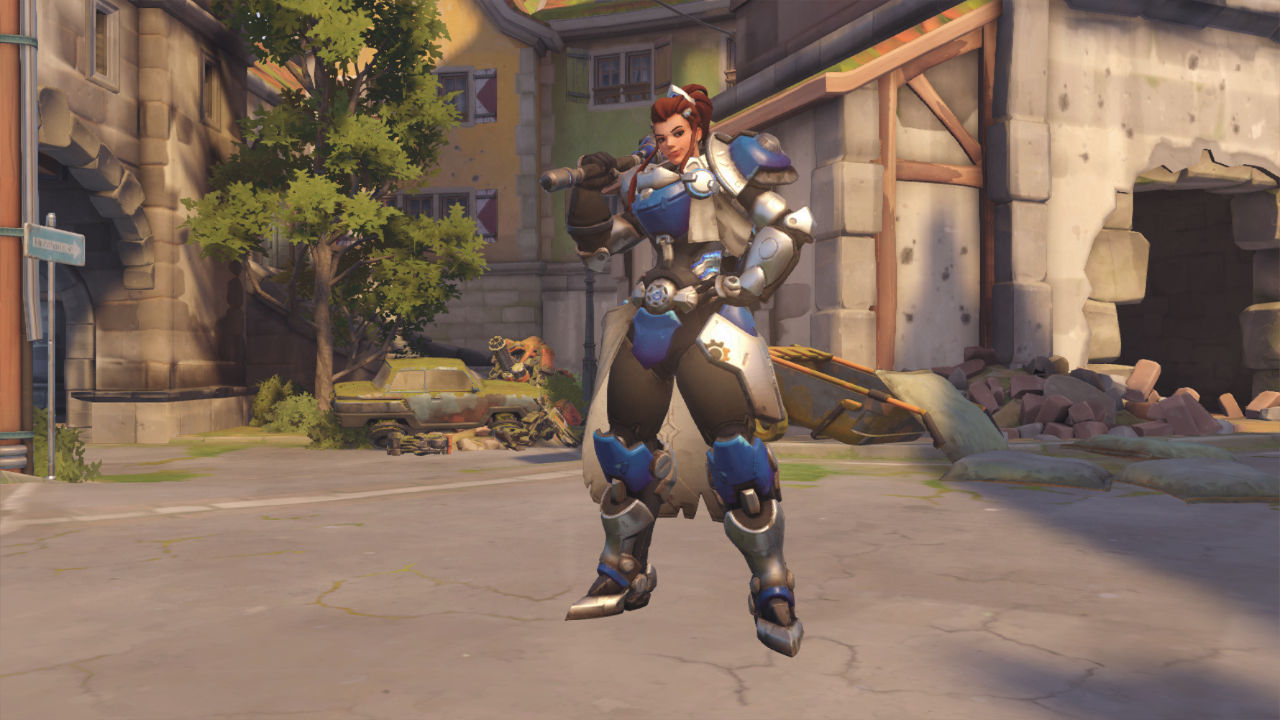 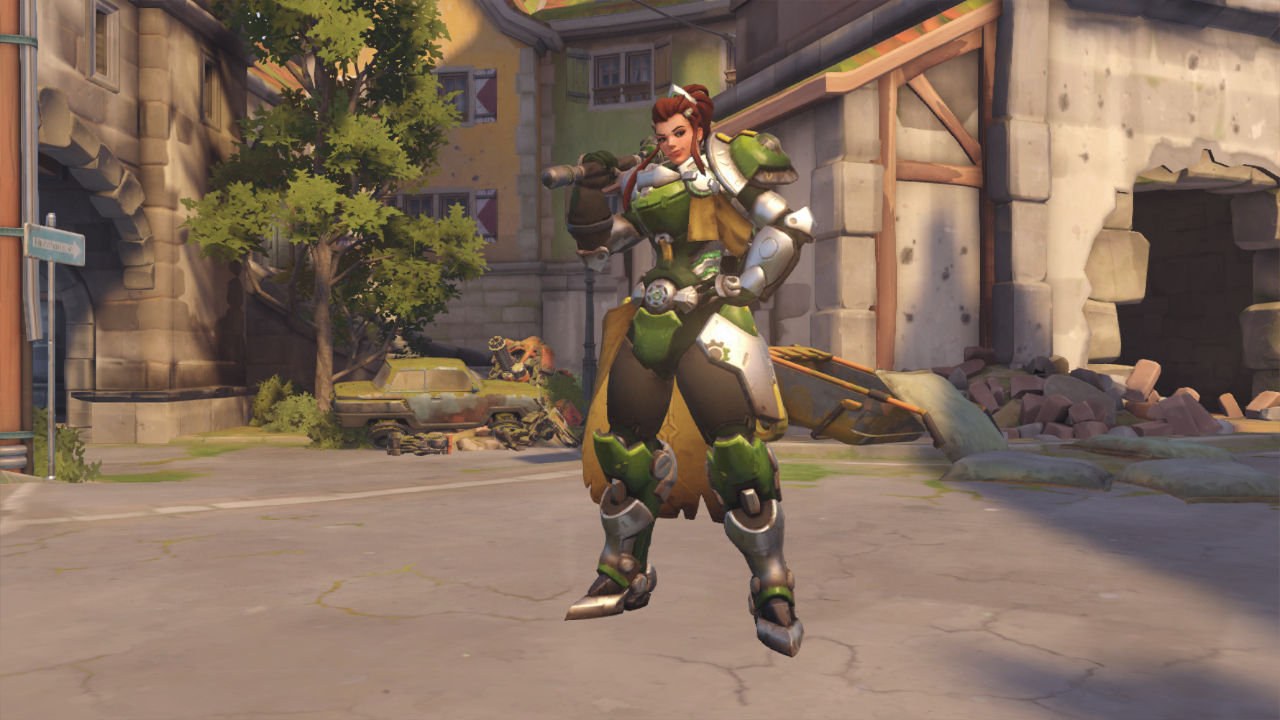 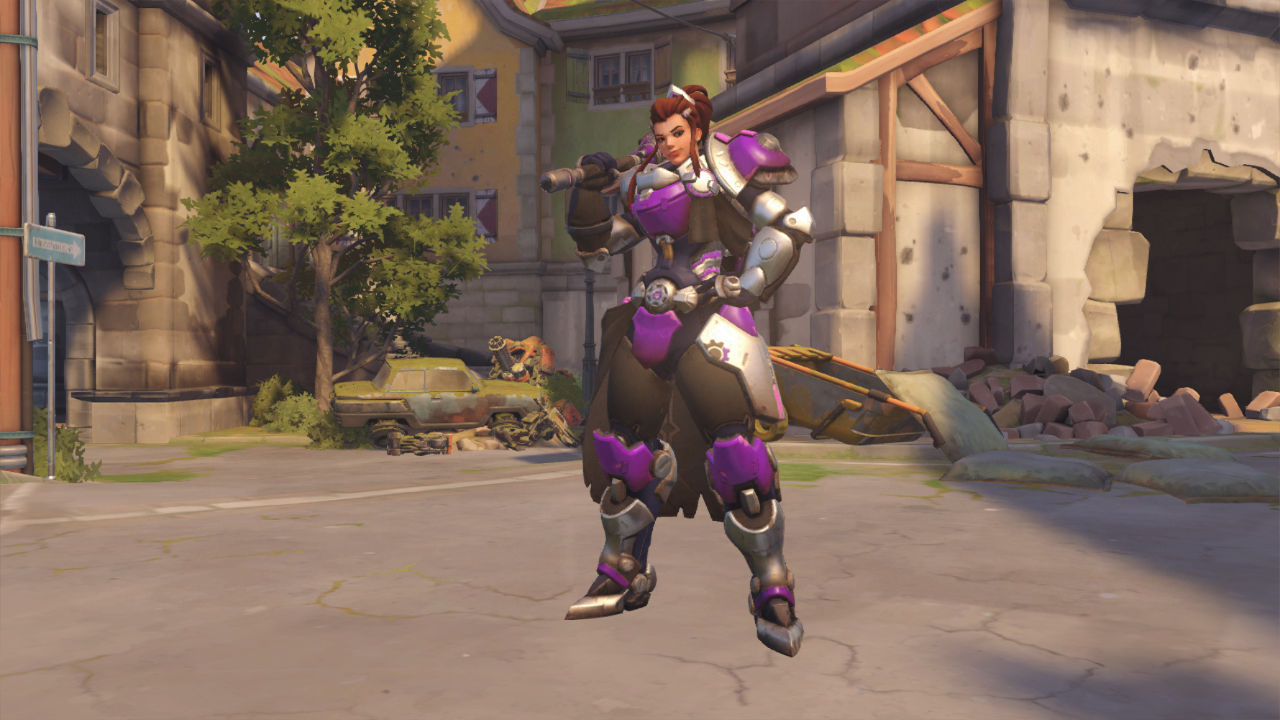 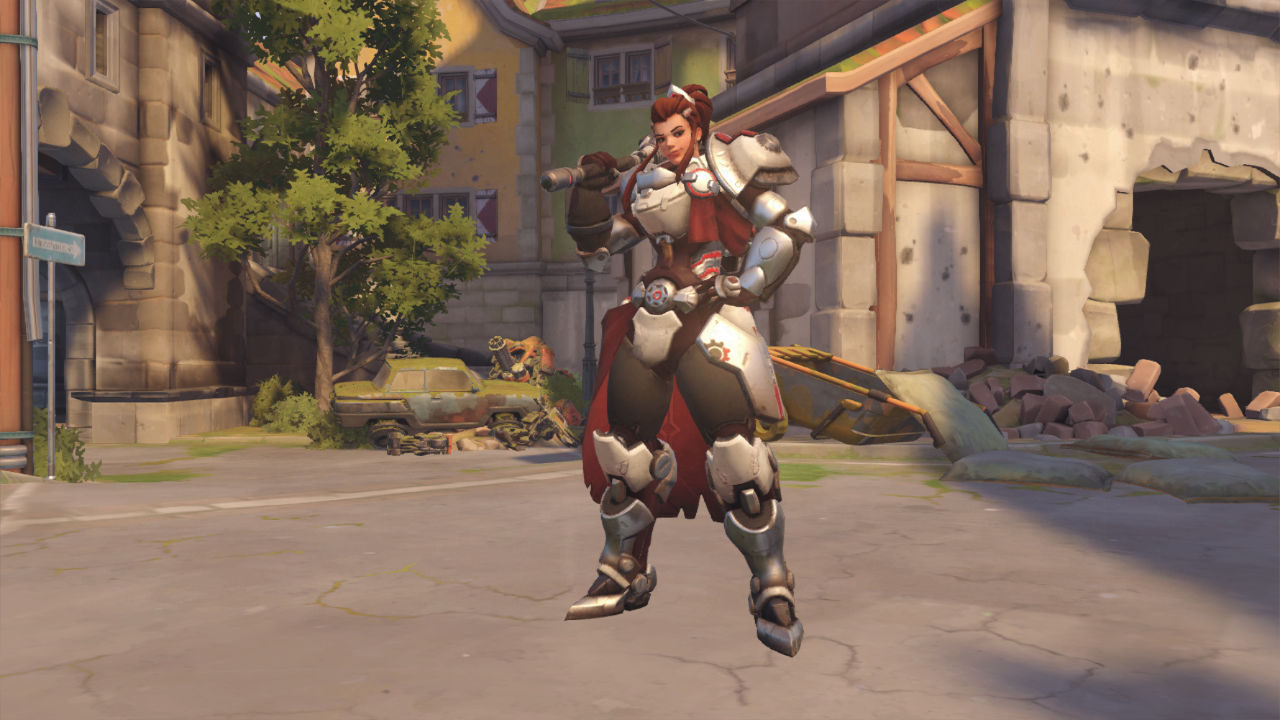 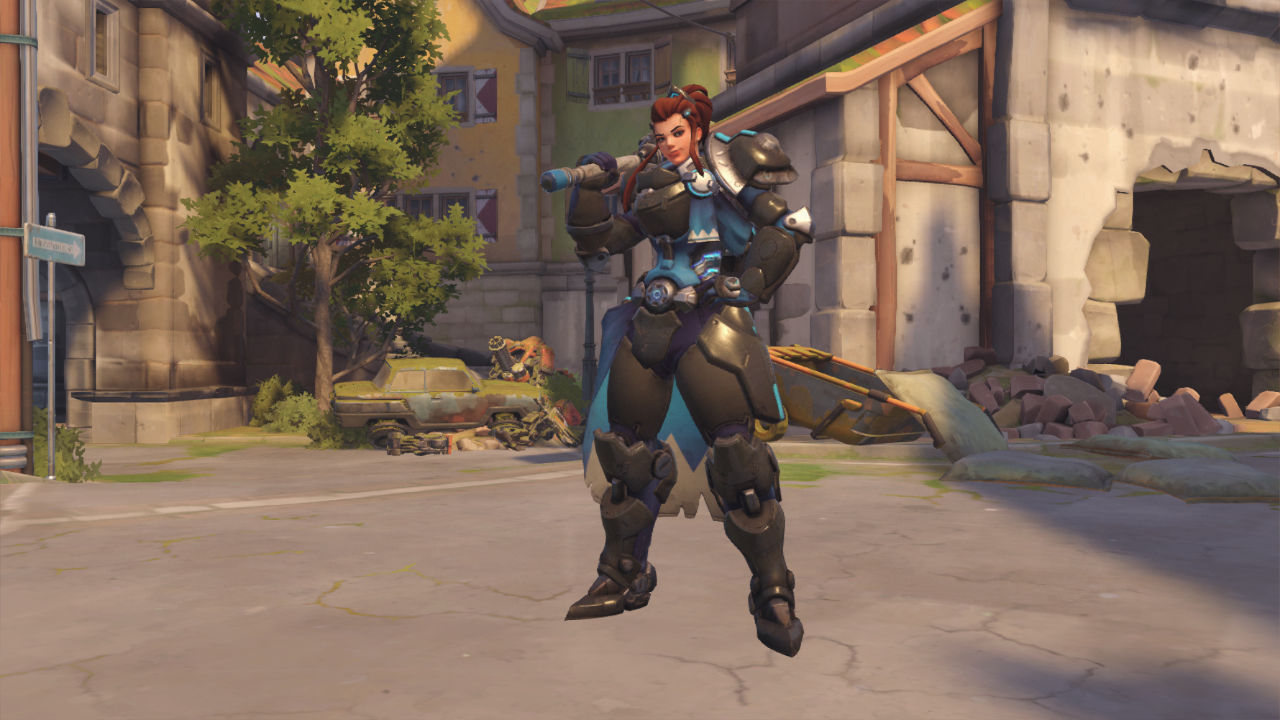 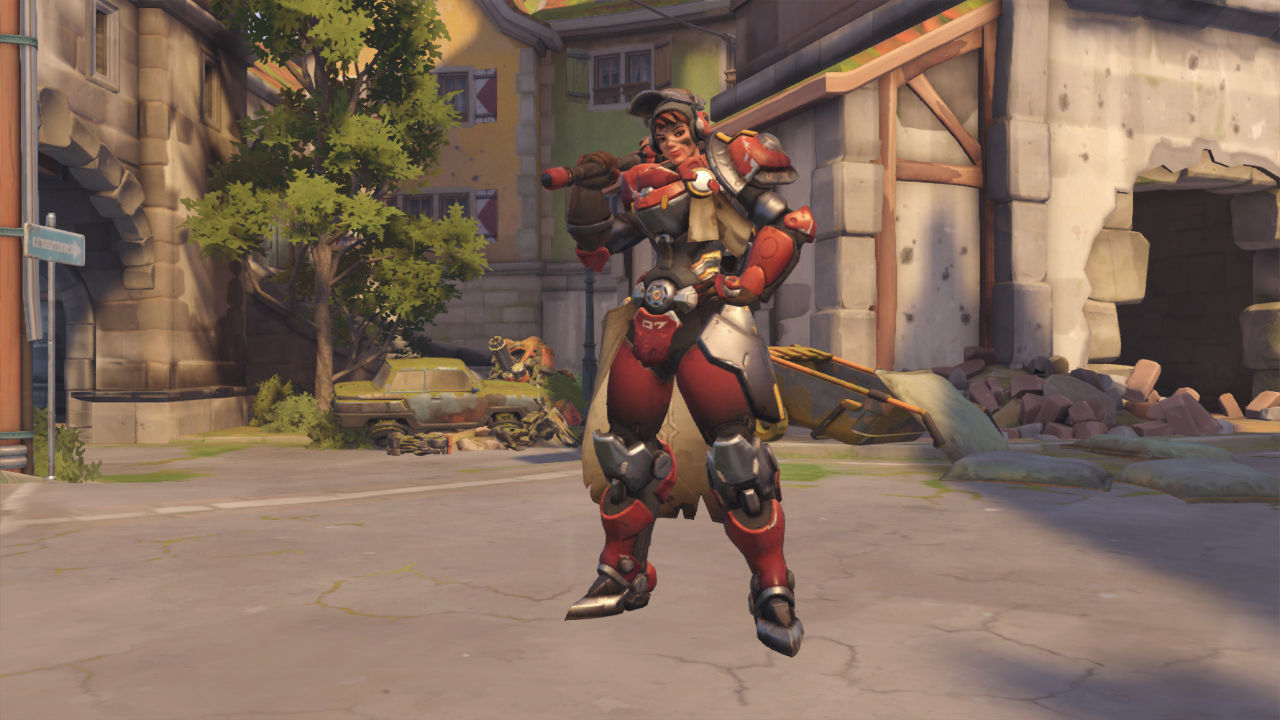 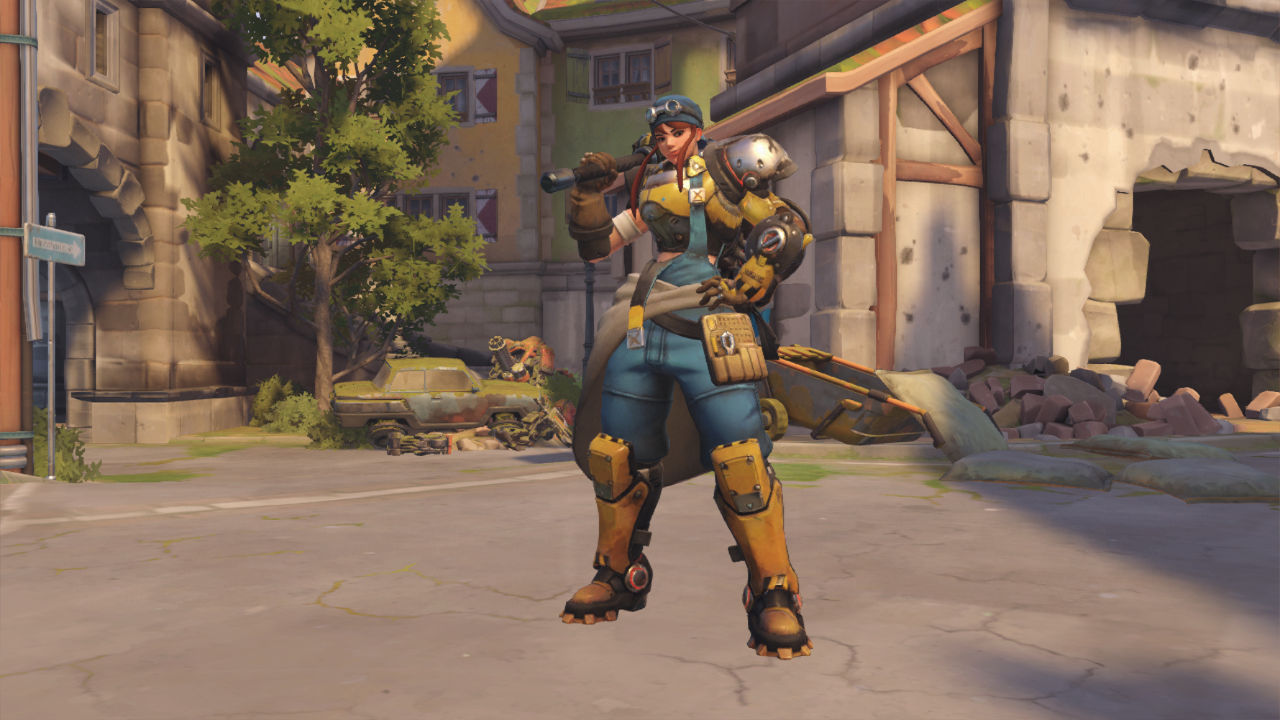 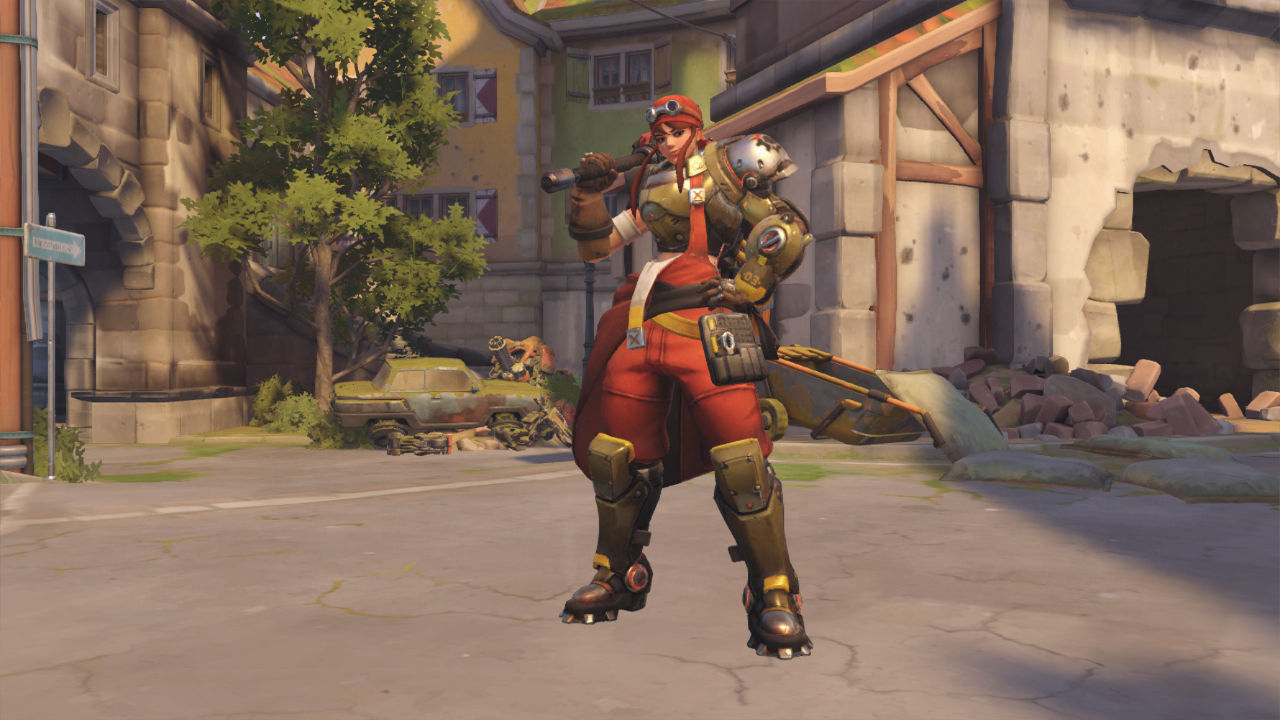 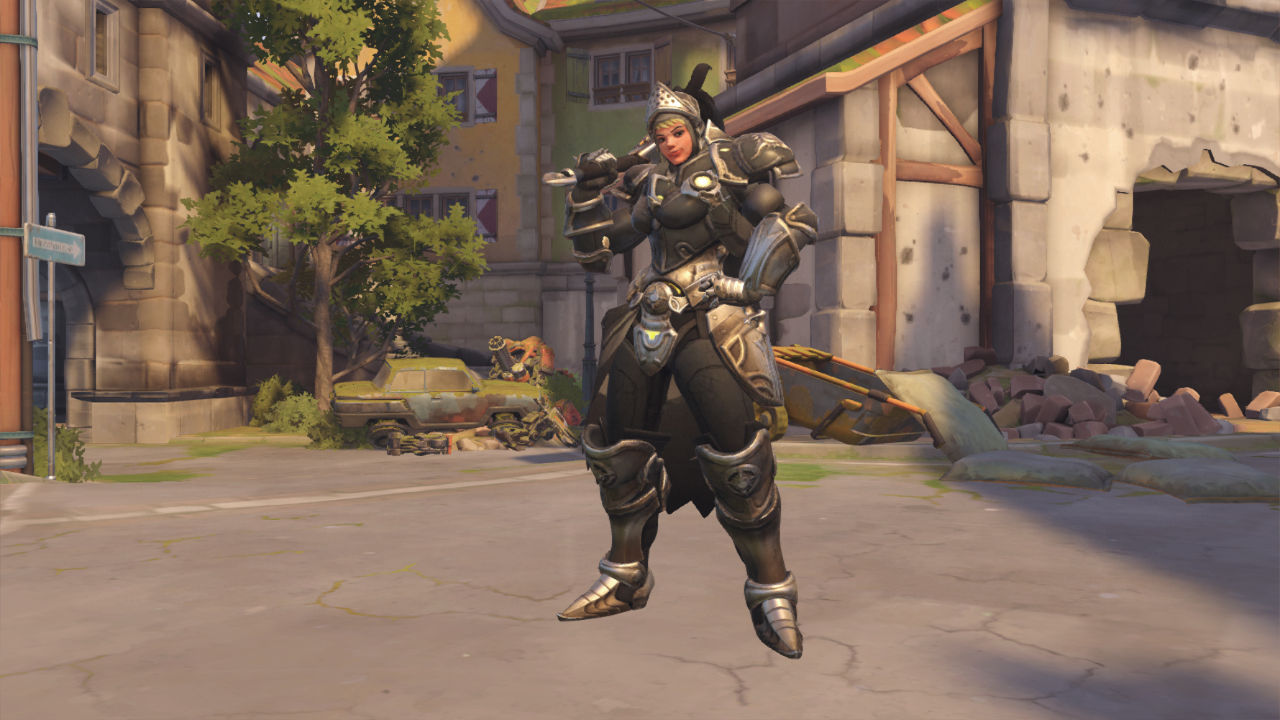 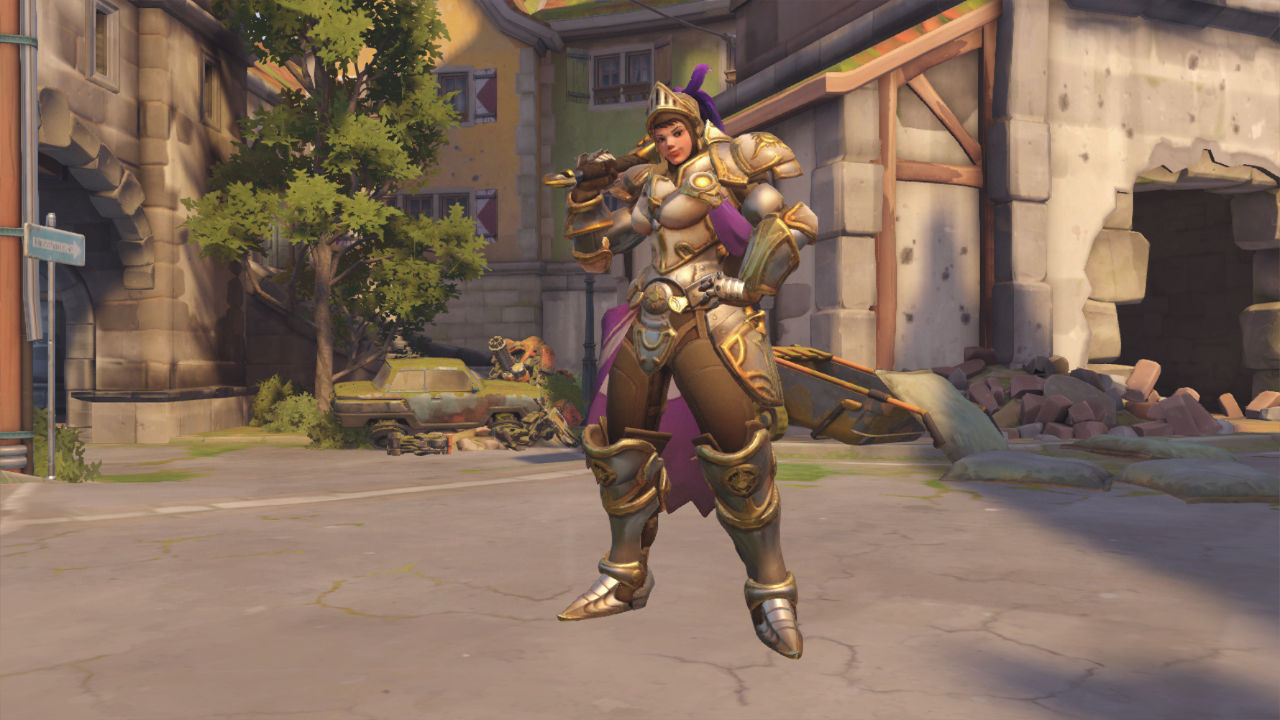 If you want more information about Brigitte, then you can head to Blizzard's official character page for her.