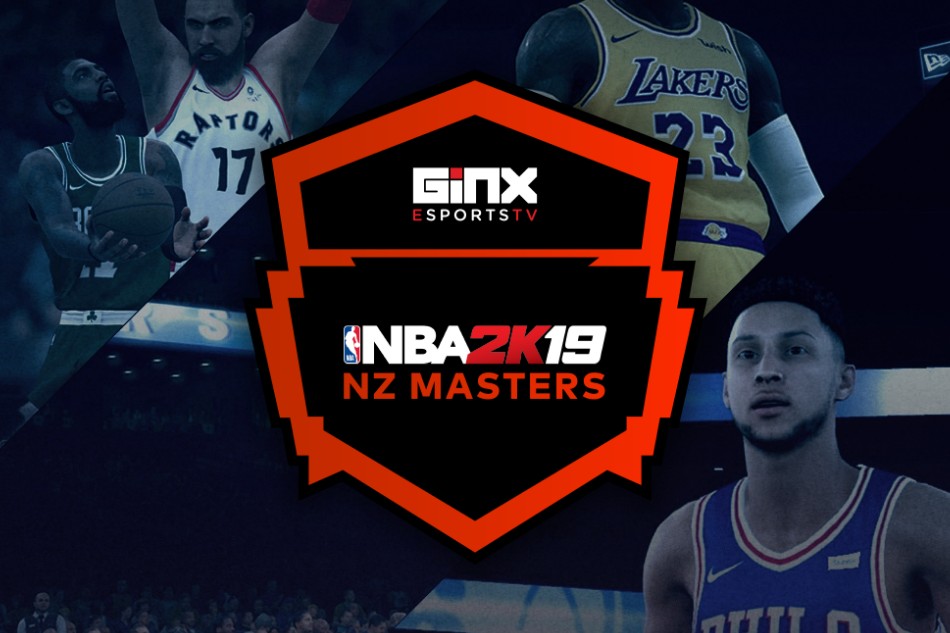 We just received news from Tom Featonby of Waikato United Gaming Society about a brand new NBA2k19 tournament in partnership with Ginx Esports TV to be hosted online for New Zealand players for both Xbox One and PlayStation 4.

The tournament will be called the 'Ginx Esports TV NBA 2k19 NZ Masters' and will feature 1v1 matches with brackets for both Xbox One and PlayStation 4 players to prove their NBA2k19 skill in New Zealand.

The tournament is set for Sunday October the 7th and to begin at 1pm NZT.

There is no entry fee for the tournament and sign-ups are now open on Challonge for both PS4 and Xbox One with even more details over on the WUGS Facebook page.

Tom Featonby, President of WUGS, had this to say about the partnership:

“We are excited and humbled by the support given by Ginx Esports TV to run this tournament. This is just the beginning for WUGS in esports.”

Esports Kingdom looks forward to seeing what the future holds for WUGS in the esports space and wishes them well with their upcoming NBA2k19 tournament.