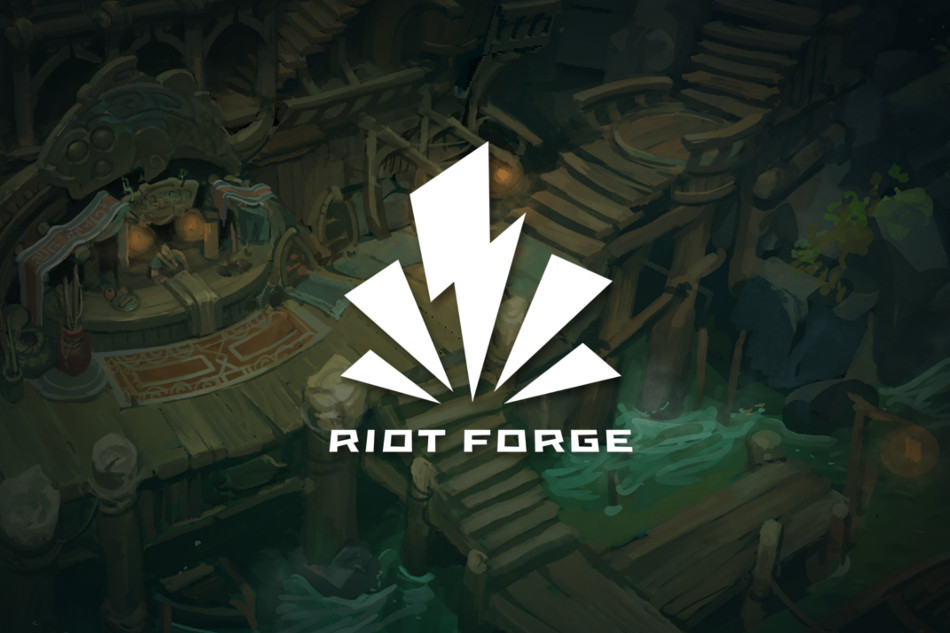 Today Riot Games have announced that they are starting a new publishing group to work with third party developers to create some awesome games in the world of League of Legends.

A quick word from Leanne Loombe, the Head of Riot Forge:

We are humbled by our partner developers who are so passionate to work on games set in the LoL IP, which offers limitless potential with its expansive world and deep champion pool. We are sincerely committed to our developers' long term success and together we aim to deliver great experiences for players of all types.

We already talked about Legends of Runeterra, Project A, and other internal titles from Riot that were announced during the LoL 10 Year Anniversary celebration. Riot Forge will complement these, while allowing players a chance to engage with the League of Legends Universe in different genres on various platforms. Riot Forge partners closely with its third party developers to ensure they are supported by Riot’s teams to create fun, compelling and unique game experiences in their own voice within the League of Legends Universe

And now some comments about Riot Forge from Greg Street, VP of IP and Entertainment at Riot Games:

We are always looking for new ways to bring the World of Runeterra and its champions to new and existing audiences around the world. There are so many talented game studios around the world that have exceptional experience and craft skills in all areas of game development, and we are really excited to work together to bring the LoL IP to new game experiences.

Riot Forge already has multiple title in development and is the next step in expanding the League of Legends Universe. it promises to release new game experience that have yet to be seen.