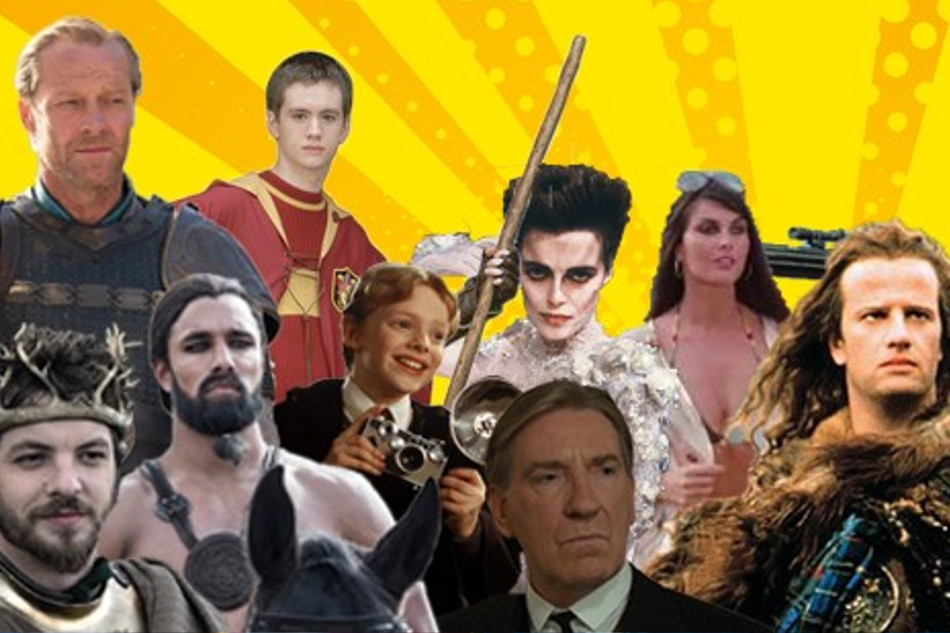 One of our writers, Grady, is heading over to Berlin to cover the StarLadder Berlin Counter-Strike Major. While he is over there, thanks to the awesome folks in the Netherlands, he is also going to attend Comic Con Amsterdam!

What is Comic Con Amsterdam?

Comic Con Amsterdam covers a large amount of geek culture - ranging from television and movies, all the way to comics and gaming. You can meet stars from your favorite television shows, see some amazing cosplay, and visits hundreds of stalls.

Did you say gaming?

Of course I did. Comic Con Amsterdam features a Gaming Zone that includes a bunch of games that are free-to-play, as well as some mini-tournaments for you to test your skill against other attendees. There will also be an abundance of retro gaming, allowing you to rediscover days past, with some consoles dating back over 20-30 years.

What guests are attending? 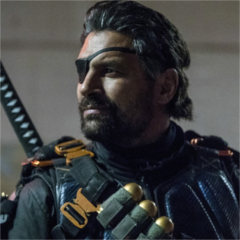 The big headline guest is none other than Manu Bennett. Manu has played characters such as Slade Wilson / Deathstroke on The CW's show Arrow and Azog in all three movies of The Hobbit series. For Manu, the autograph price is €30 and the photo-shoot price is also €30, he will also be attending both Saturday & Sunday.

If you are a fan of Game of Thrones, then there are three huge guests waiting for you. 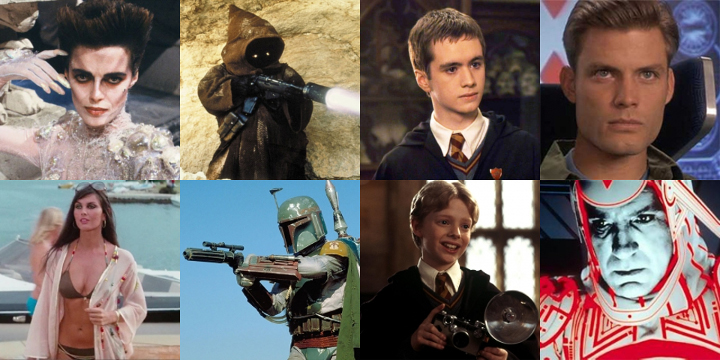 There is a lot more guests attending Comic Con Amsterdam

Whether it is Star Wars, Harry Potter, Ghostbusters, James Bond, Starship Troopers, Tron, Allo Allo, or even Highlander - there are many amazing people who are coming to Comic Con Amsterdam. I haven't even gone through all the awesome comic guests! If you would like a full guest list, then visit here for the TV/Movie Guests and then here for the Comic Guests.

How do I join Grady at Comic Con Amsterdam?

Comic Con Amsterdam 2019 takes place at the RAI Amsterdam on Saturday 31st August to 1st September 2019. Tickets to the event are form as little as €20 and can be purchased HERE. 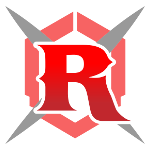