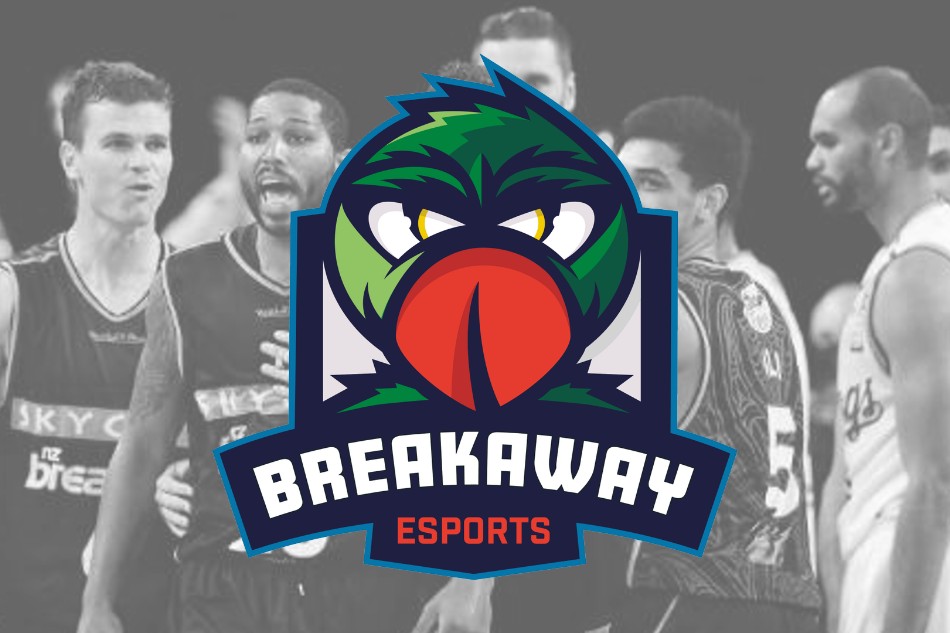 Whispers were circulating around the New Zealand esports scene this week and now the NZ Breakers, New Zealand's national basketball team, have officially announced they are stepping into the world of esports.

Matt Walsh, CEO of the SKYCITY Breakers and Breakaway Esports had this to say:

“From the ground up Breakaway Esports will facilitate the discovery and education of New Zealand's next generation of gamers. The Breakaway ecosystem will be the ladder that makes a career as an elite competitor a reality for the nation's best.”

Breakaway Esports are starting it off strong by signing Campbell "airbrn" Knowles, who is well known for being a competitive FIFA player and is currently competing in the LetsPlay.Live NBA2K 1on1 National Championship. airbrn will compete in both the FIFA and NBA2K scene under the Breakaway Esports brand.

They have also signed on two of New Zealand's top gaming influencers who are both known around the world. Zac "Hazz" Woodham and Lorien "LoriiPops" Gugich boast a combined audience of over 300,000 across their social media and streams.

Breakaway are also channeling professional sports teams and bringing that knowledge into creating a players' den, also known as the Dojo, as a training ground and tournament/event location. In talking about the Dojo, Matt Walsh said:

“Our Breakaway Esports team will train and maintain the same level of professionalism as the SKYCITY Breakers basketball players, with a focus on nutrition, training and overall mental health as part of a balanced training programme. At the same time, we want to provide an inspiring and safe place for the younger audience to participate and the Dojo will provide this.”

“We've always been keen to support positive initiatives that capture the imagination of young people and put them on a positive path to achieving their goals, and up until now there have been limited options for kids to take their hobby of gaming in a more serious direction towards professional play. We've worked closely with the biggest names in the PC hardware industry to craft a full suite of bespoke gaming systems to ensure that the Dojo is outfitted with world class equipment, and we can't wait to see esports in New Zealand take off”

Finally as a summary Walsh mentioned their lofty goals to become the biggest esports brand in OCeania and compete with teams such as Tainted Minds, Grayhound Gaming and Legacy.

“It's an exciting time for the esports community with explosive growth occurring worldwide. Breakaway Esports aims to be a leading charge in that growth, both in New Zealand and abroad. With the landscape of esports always evolving we have a lot to learn, but the goal is simple, to be the biggest and best esports franchise in Oceania.”

We look forward to working with Breakaway Esports and seeing what they can bring to the table for New Zealand, and Oceanic, esports.

Header image thanks to Breakaway Esports