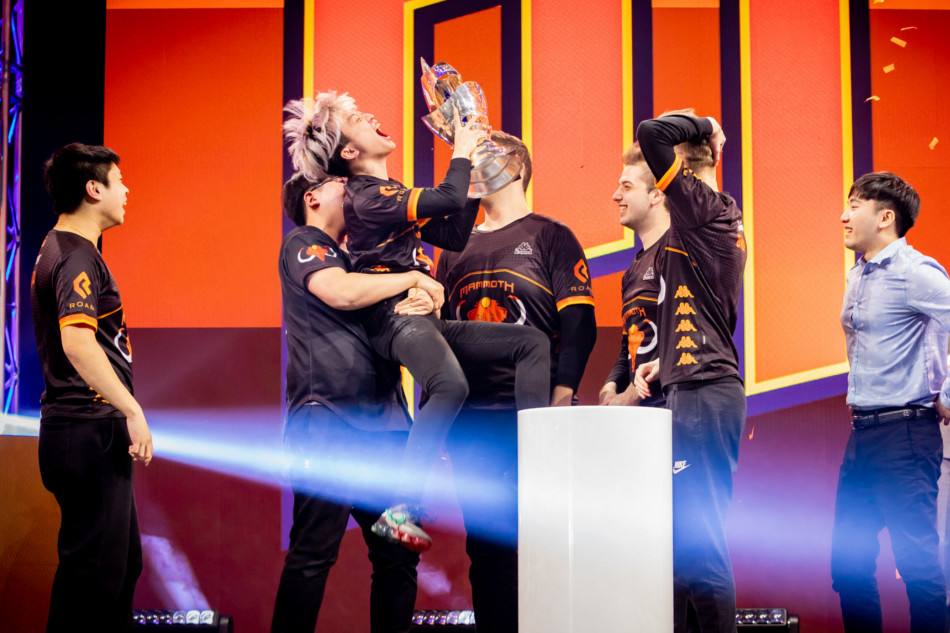 Just announced, both the League of Legends Oceanic Pro League Finals and Warcraft III: Reforged will be joining the line-up of the Melbourne Esports Open 2020. They sit alongside IEM Melbourne for Counter-Strike and the JB Hi-Fi Game On Zone which returns for the third year.

Earlier in the week we broke the news that Counter-Strike tournament IEM Melbourne would be headlining MEO 2020. Now we come at you with more details about two other tournaments happening as a part of the Melbourne Esports Open festivities at Melbourne & Olympic Parks across Saturday 22 and Sunday 23 August, 2020. 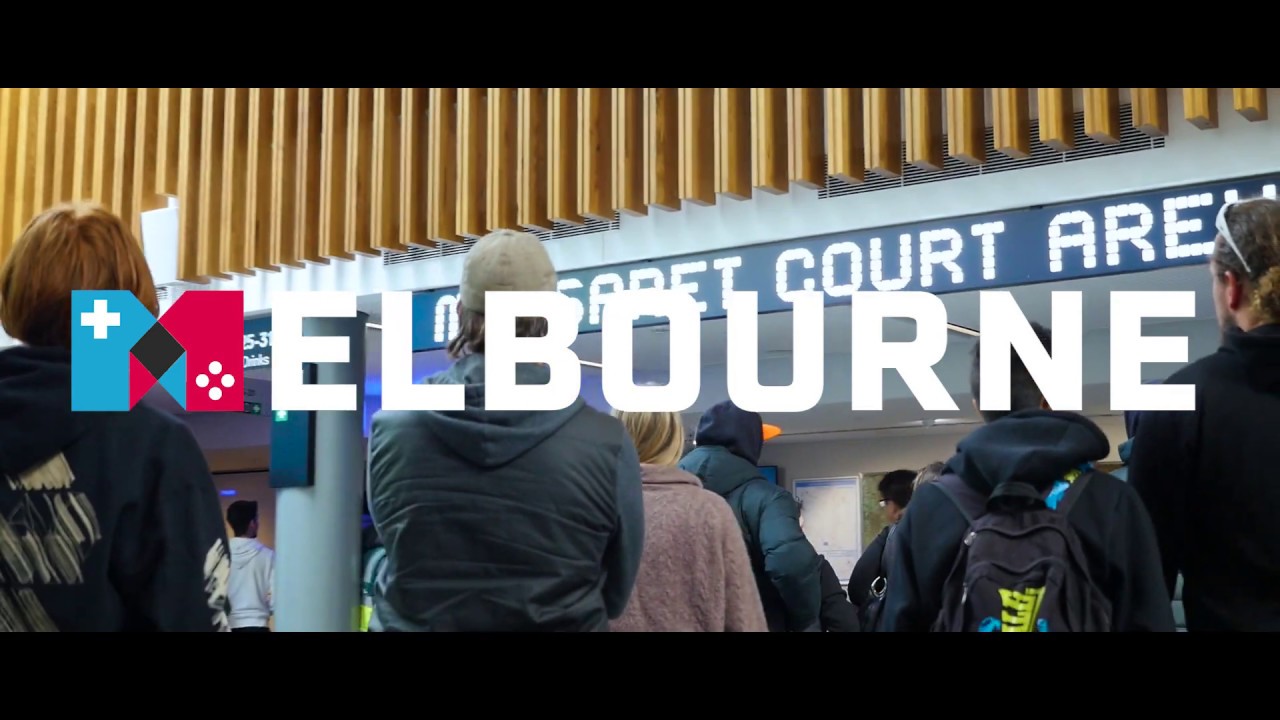 Currently the OPL is underway for SPlit 1 of 2020. The eight teams involved are (alphabetical order); Avant Garde, Chiefs Esports Club, Dire Wolves, Gravitas, Legacy Esports, MAMMOTH, ORDER, and Pentanet.GG (who we broke the news about signing a team last month).

“To be able to bring every format of esports – from open, casual tournaments, right through to the world's best under one roof has always been the goal of the Melbourne Esports Open, and this year we've finally been able to achieve that – this will be the biggest esports event ever held in Australia, with something for everyone.”

For the first time at MEO, a Warcraft III: Reforged tournament will be featured on the lineup and it will emanate from a dedicated second stage within Margaret Court Arena. The tournament will be at the Masters-Level on the ESL Pro Tour, which means winners from the Challengers Tournaments throughout the year will be flying down to Australia to compete with one-another for the championship.

For the third year running, the JB Hi-Fi Game On Zone will return to the Melbourne Arena. It will feature the latest in AAA releases, VR experiences and esports activities. It will also feature the southern hemisphere's largest inflatable obstacle course, dubbed The Monster, which will be situated in the Grand Slam Oval.

“JB Hi-Fi are excited to be part of what has become Australia's largest esports event, now in our 3rd year the JB Hi-Fi Game On Zone in Melbourne Arena will be bigger again, featuring the biggest gaming brands, first to play titles, fully interactive hands on freeplay experiences and exclusive show offers for attendees.”

You have two options when it comes to tickets; IEM Melbourne Arena Tickets or MEO Tickets.

Tickets for both IEM Melbourne 2020 and Melbourne Esports Open 2020 go on sale at via www.ticketek.com.au.