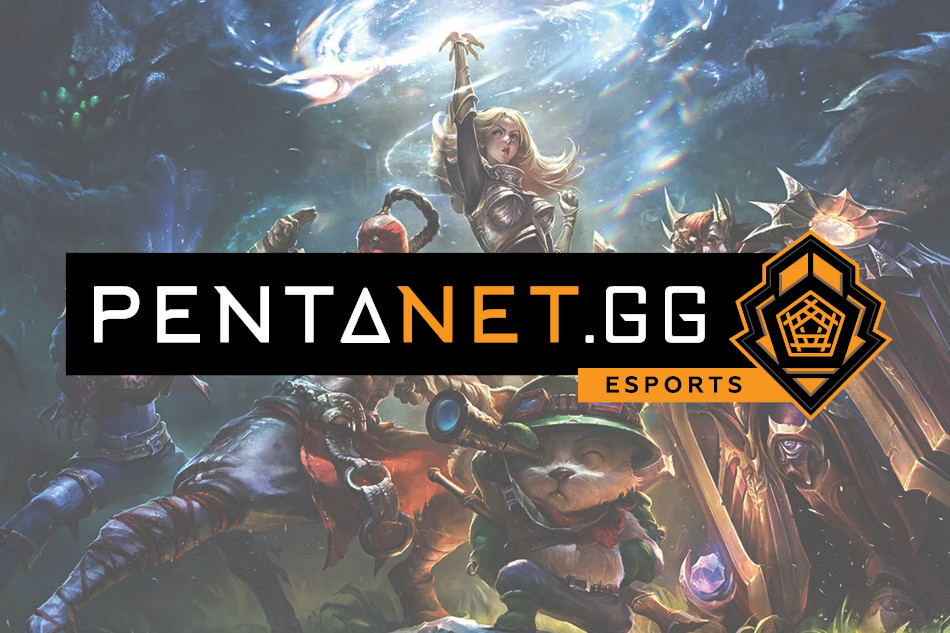 Today Pentanet.GG, a Perth based esports organisation, announced they have signed five of Australasia's top League of Legends players to compete in the Oceanic Pro League starting on January 31st. The team features players previously on Dire Wolves, ORDER, Bombers, and Legacy Esports.

Last month Pentanet.GG let everyone know that they acquired a spot in the Oceanic Pro League, which is the League of Legends professional circuit for Australasia. It was only two months ago that Pentanet.GG publicly announced they were going live as an organisation across the wider esports industry.

Stephen Cornish, Founder and Managing Director of Pentanet.GG, has spoken about the OPL team:

Our mission at Pentanet.GG is to develop a new wave of esports talent, with a long-term focus to bring local West Australian talent from the community leagues all the way through to international competition. I'm extremely proud to have a wholly domestic team of Aussie gamers onboard for our inaugural OPL season. Here at Pentanet.GG we're creating a real career pathway for gamers to compete at the highest levels. Our League of Legends participation is just one avenue that our future players can aspire to, with a lot more to come.

The Pentanet.GG roster competing in the OPL is:

The solo lanes for Pentanet.GG consist of two former Dire Wolves players. The first is Brandon "BioPanther" Alexander, who was the OPL Rookie of the Year, playing in the Top Lane. The second is Jarod "getback" Tucker, who will be playing in the Middle Lane for Pentanet.GG. This dynamic duo have been playing together since November 2018 when getback joined the Dire Wolves roster.

Next up is Paris "SOULI" Sitzoukis, who was ORDER's OPL substitute throughout 2019, who will be Pentanet.GG's starting Jungler for 2020. SOULI was coached by Samuel "Spookz" Broadley, Golden Guardian's two way coach (NA LCS Team), throughout the 2019 season.

For their Bottom Lane, Pentanet.GG has signed former Bombers player and 2019 Oceanic Representative for the Mid-Season Invitational, Jake "Rogue" Sharwood, as their starting Support. Rogue has played in every OPL Split since 2016, where he was representing Sin Gaming, before moving on the ORDER, then Bombers, and now Pentanet.GG.

Finalising Pentanet.GG's roster is former Legacy Esports player, Mark "Praedyth" Lewis, as the teams AD Carry. Praedyth has also been playing in the OPL since 2016 in teams such as Chiefs Black, Tainted Minds, TM Gaming, Sin Gaming, and Tectonic.

Pete Curulli, General Manager of Pentanet.GG, has said in a statement:

I'm extremely ecstatic that we have signed our first team to the organisation, even better - our Oceanic Pro League roster. I have no doubt that this roster will represent the Pentanet.GG brand with the utmost respect and be able to hold up our core values. I look forward to working with each player closely throughout the 2020 OPL Season.

Pentanet.GG will debut in the Oceanic Pro League on January 31st.

Here is the full set of social media links for Pentanet.GG: