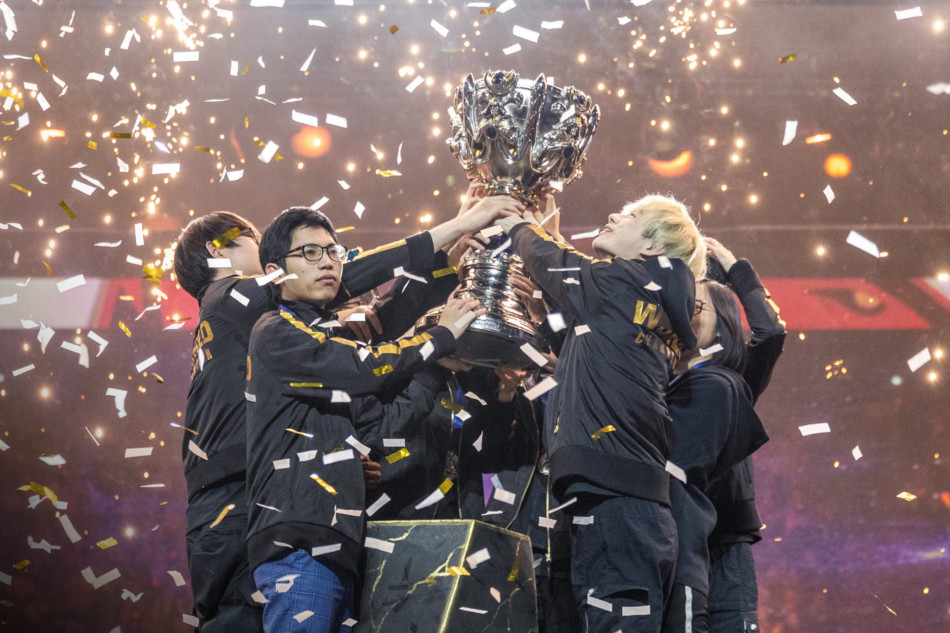 What better time to start up our Esports Tier Rankings for a second game, League of Legends, than right after one of the biggest esports tournaments of the year - Worlds 2019. Thanks to Ryan "Hullitude" Hull we attempt to take the top teams from all of the regions and sort them into tiers.