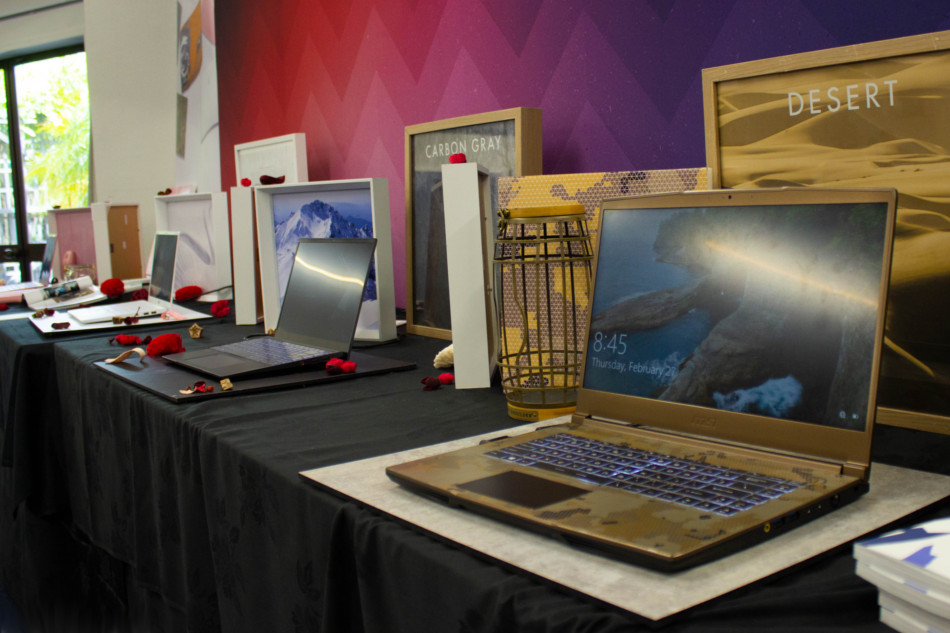 We got invited to the MSI Gaming ANZ laptop launch

This week Grady got invited out to MSI's New Zealand launch of their new suite of laptops - both for gaming and content creation. Take a look at some of the photos Grady took and learn a little bit about what hardware was on show.

There was a lot of cool looking designs and high numbers around the room. The first thing that grabbed my attention was the gaming section that was headlined by the MSI GE66 Raider Limited Edition (pictured below). I actually own an MSI GE62, thanks RuneScape and Jagex for the prize...yes my username was actually dracojimsta, so I was comparing each of the new models to the one I have at home.

As you would expect they were all a lot lighter and felt more portable. I am sued to having to decide between taking my high-specced gaming laptop or my smaller and weaker one when I travel for events and these new models seem to tick the boxes for both. I can edit photos, write articles, and play a game of Counter-Strike while in the media room if I want to. 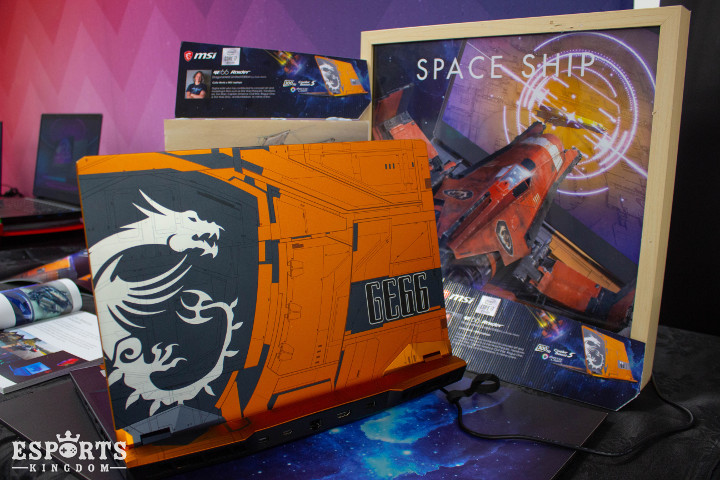 For this design MSI contacted Colie Wertz - you might not recognize his name, but you will recognize his work. Colie has done concept art and 3D modeling for a number of Hollywood films including the Star Wars prequels, Transformers, and Marvel's Iron Man. What came out of it was this slick limited edition spaceship-inspired design for the GE66 Raider.

I imagined the Dragonshield being the heart of the machine's design. In doing so, I envisioned the shield being displayed prominently on the back of a winged ship.
- Colie Wertz

A quick stat sheet for the MSI GE66 Raider:

Gaming wasn't the only thing showcased at the event, there was also a number of machines focused on content-creation. A range of designs that featured camouflage, desert-themed, and even rose pink lined the walls. These were laptops that we jokingly refer to as "frisbees" in the software development field. Not because they are bad or anything, but because they are so light (the one pictured below is 1.3kg), and get the job done. 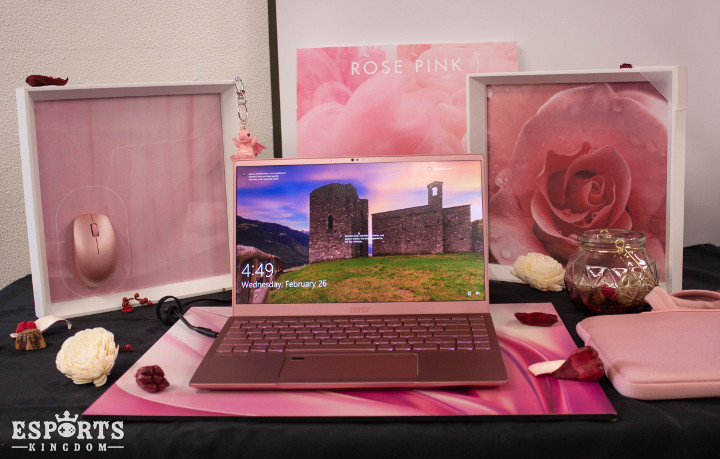 The MSI Prestige 14 has a screen that folds all the way flat so that you can show people what you are working on without spinning around the entire machine. That isn't the only thing the screen does, it also causes the keyboard to lift and tilt at a 5 degree angle went opened normally. This little machine was designed with the professional in mind who is running around catching trains, showcasing to clients, and likes to play catch with their dog on the beach.

For more about MSI and their products, visit their website.