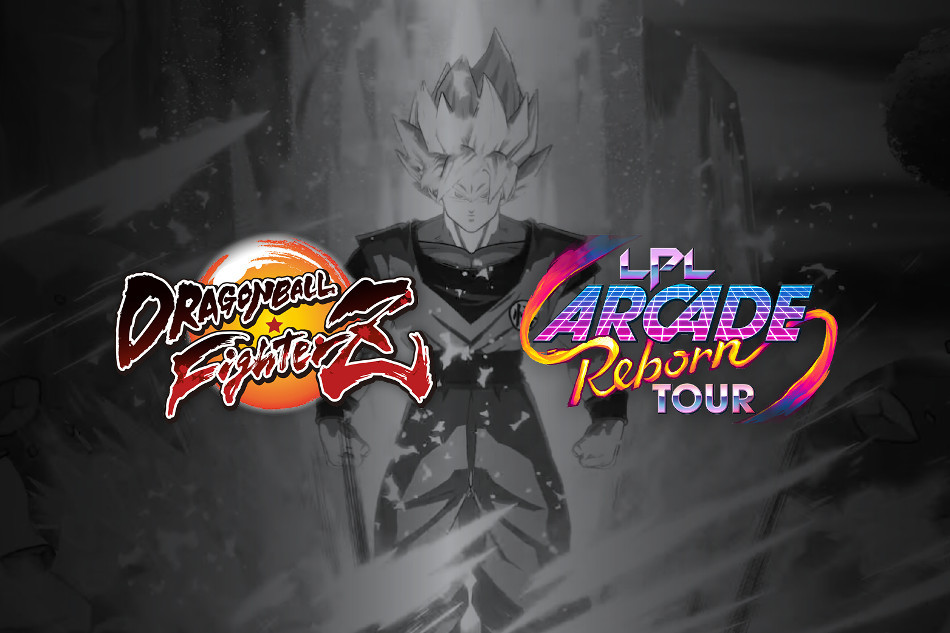 LetsPlay.Live are currently hosting their Arcade Reborn Tour starting off with Dragon Ball FighterZ, taking the game into four different cities all around New Zealand to find the best fighter and give them a shot at EVO 2018. 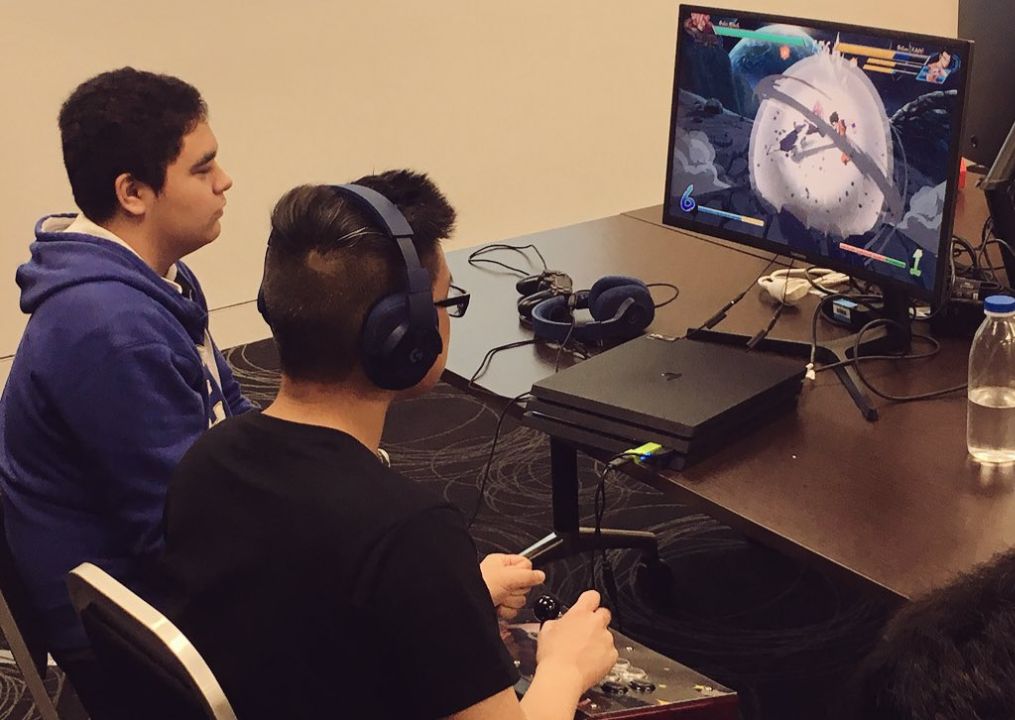 The tour begun on February 10th with an Open Qualifier hosted at SKYCITY Auckland with 23 entrants showcasing the best the Auckland fighting game community has including the Head of Standing Fierce, Optimus_Dave, and Kavin "KYO" Li who has previously competed on the big stage in the LPL Tekken 7 NZ Championship last year.

After a hard-fought Best of 3, Double Elimination tournament we have the top eight competitors who will be facing off on Wednesday for one of the two Auckland spots in the National Championship: 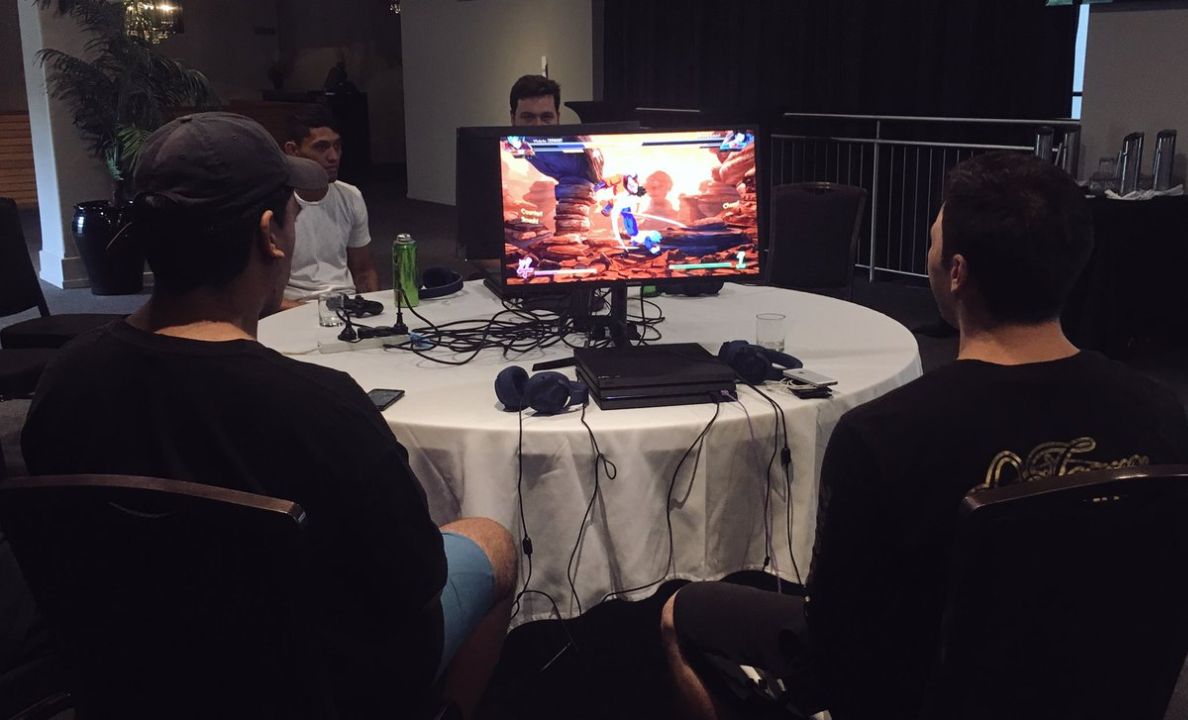 The following competitors are the Top 8 from the Hamilton Open Qualifier held on February 11th:

On February 17th in Wellington at the Skynet Internet Cafe, these eight competitors emerged as the cream of the crop:

And rounding out the Regional Top 8's in Christchurch we had eighteen, but now we have eight: 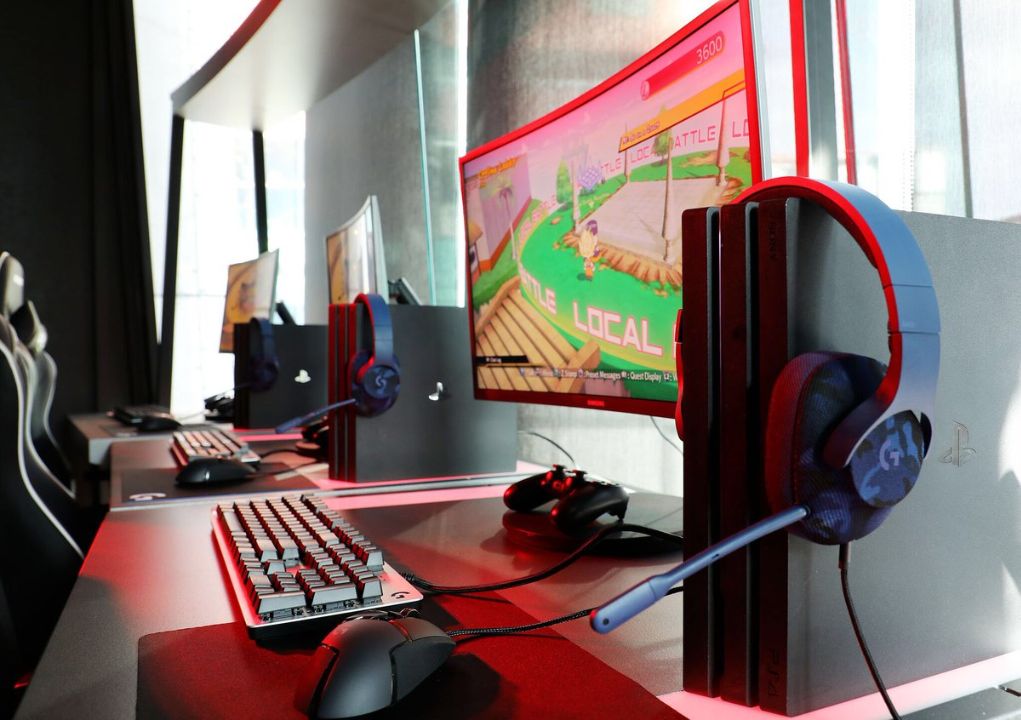 The new LPL Studios located in the Sky Tower, location of the Auckland Top 8 competition (Image by @LetsPlayLiveHQ)

The Regional Top 8s will be broadcast LIVE on LetsPlay.Live's twitch page Twitch.tv/letsplaylive on the following dates: