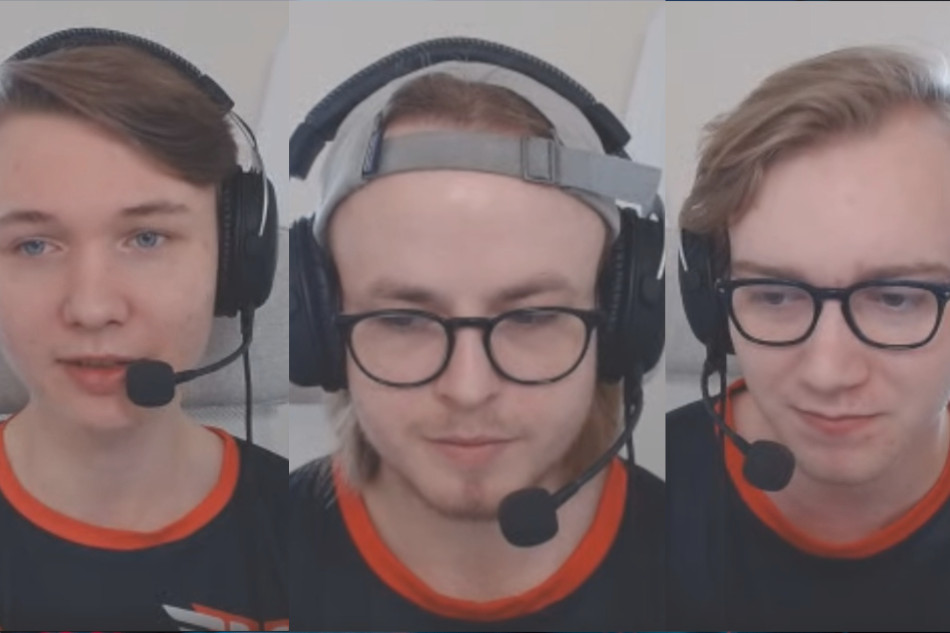 Heroic:
"We need to take a step back and then we’ll be ready to take two steps forward"

We manage to get a hold of three of the players from Heroic - stavn, b0RUP, and TeSeS - during IEM Katowice 2021. We talked about their performance of late compared to last year, the burn out of online play, and how they can come back stronger for the upcoming tournaments and major. 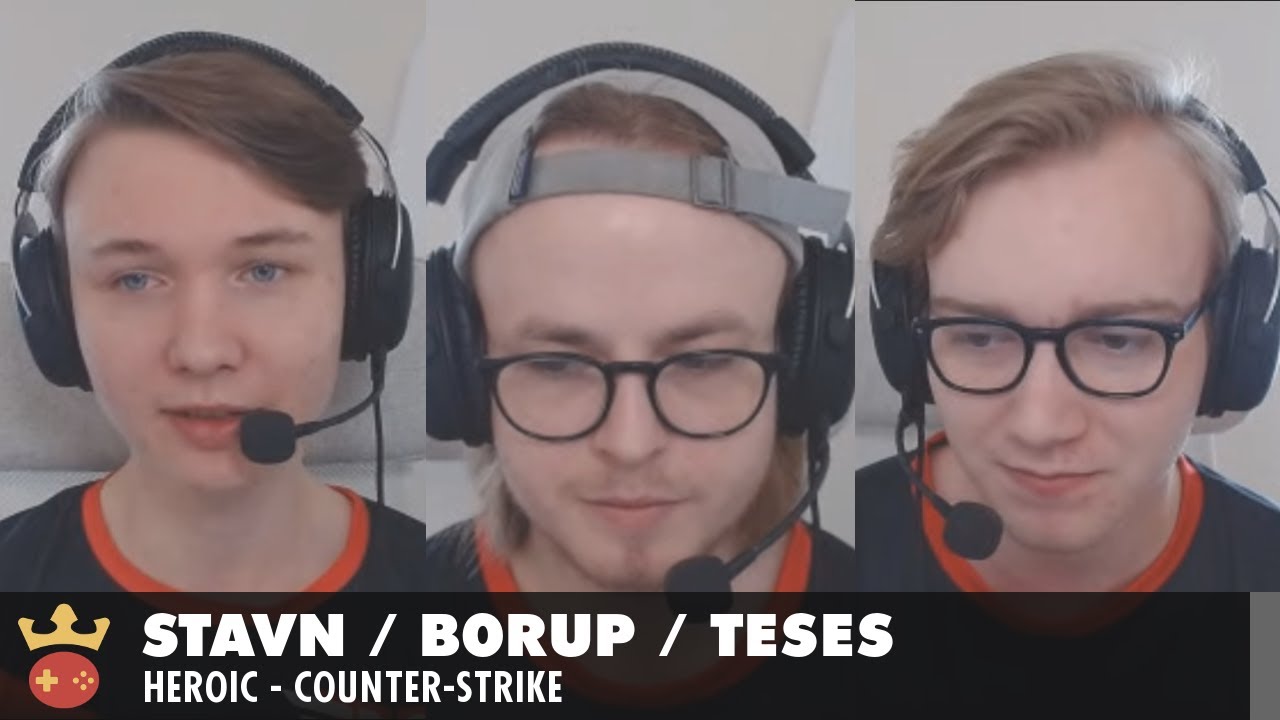 Video of Interview with stavn, b0RUP, and TeSeS from Heroic at IEM Katowice 2021

Grady: You guys have had a bit of a roller-coaster of performance over the last 12 months. What do you think the biggest difference between now and October last year was?

stavn: Yeah, for sure, our performance hasn't been the greatest in the last few months - there's no question about that. I think the biggest difference between back in October, when we won Fall [DreamHack Open Fall 2020], and now is that in the end of 2020 I think all of the team was burned out from all the online play. I think we were one of the teams that played the most in 2020, so that definitely had a lot to do with our performance.

Now here for the latest IEM Katowice, we had a great match against BIG where we managed to win 2-0 and then we lost to the two newer CIS teams - Spirit and Gambit - who have done really amazing in the last few months. We just need to find ourselves again and find the game we have had back then in October and we just need to get over this period. Everyone has it, every team has it in the world, you can't be on the top every time. So we need to take a step back and then we'll be ready to take two steps forward.

Grady: Just as a follow-up, you mentioned Spirit and Gambit there. Was there anything about them or their playstyle that shocked you or threw you off a little bit in this tournament?

stavn: I wouldn't necessarily say that it shocked us how they played, but they definitely play different from other top teams in Europe. They have more of a cocky playstyle, sometimes they can push through a smoke when you least expect. They can do some stuff that you won't expect and I just think we need to adapt to that because it's definitely a good playstyle that they have. I think we need to get more used to playing against such kind of teams.

Grady: On the flip side of that, what have you guys found is the biggest challenge when you've been playing online?

b0RUP: I don't see anything as a big challenge, because we're all in the same boat. People can do a lot more anti-strat because they have a lot more time - they don't have to get set up at a hotel or anything. It's the same for us, we could do much more anti-strat, just like the other opponents we play. Online isn't a bad thing for us, but it's not a bad thing for our opponents either.

Grady: There was this whole piece around FunPlus Phoenix last year. Did that affect you guys in any way or was it just a different different shirt you were wearing?

b0RUP: I don't think it affected us as much as people thought it would. Of course it's a sad time when such a deal falls through, but, we came out on top. We're all set and good now.

Grady: We're going to be over a year between major events. Do you think your team's performance will hold up heading into the next one later in this year?

TeSeS: I think right now we have to find ourselves again. That's a process for every team there is in this world, there's not any team that doesn't fall down in a period. When you make it to the other side, your team is stronger. So it's the same for our team. We need to find ourselves and I believe we can do this. That's the mission for us right now, to find our level again.

Grady: Not a huge break with ESL Pro League coming up in just over a week. Do you have any goals that you're trying to aim for heading into that tournament?

TeSeS: Yeah there's groups, we definitely want to make it to the playoffs that's for sure, but we just see how far we can go. We have a lot of practice time now where we can talk things through, work out our problems, and fix the mistakes we did in this tournament. We will learn from those mistakes and perform better at ESL Pro League.