Alongside the brand new weapon case, called the Fracture Case, we also have some other stuff. There is networking improvements and updates to all three of Swamp, Mutiny, and Anubis.

Firstly we have the brand new Fracture Case. Below is all of the 17 new weapon skin included alongside the Shattered Web knives: 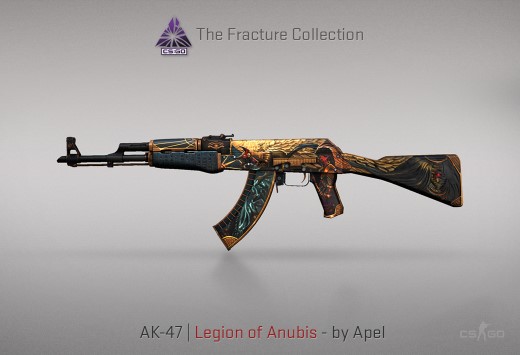 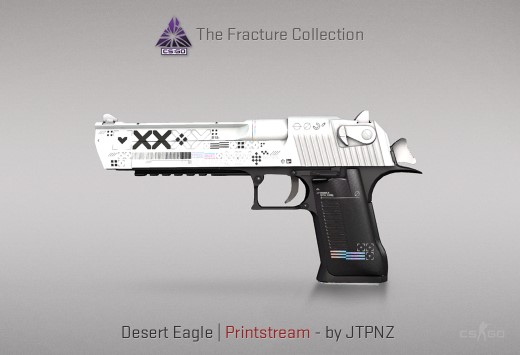 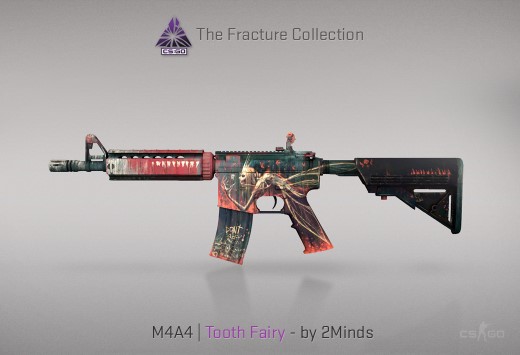 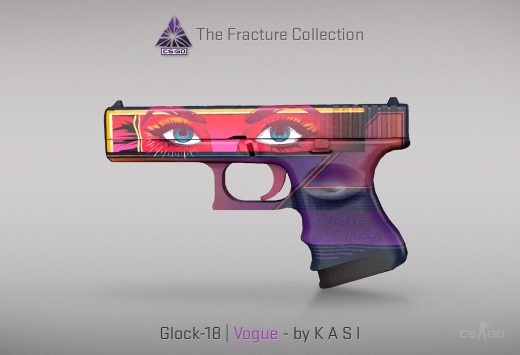 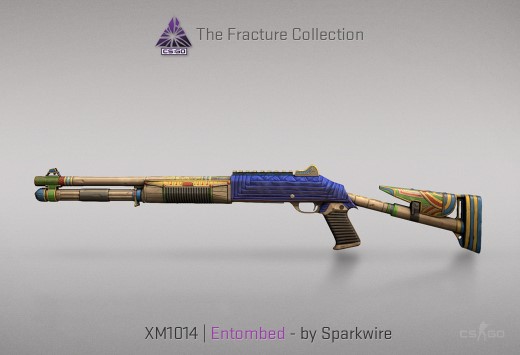 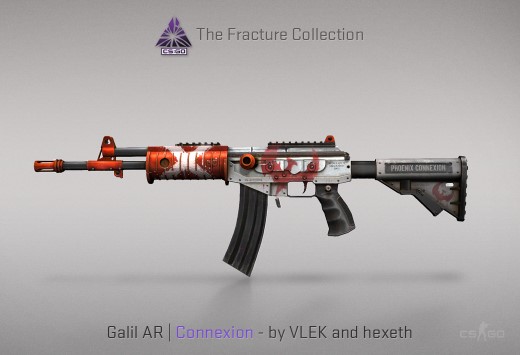 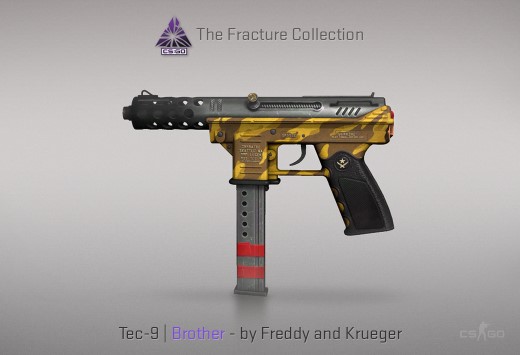 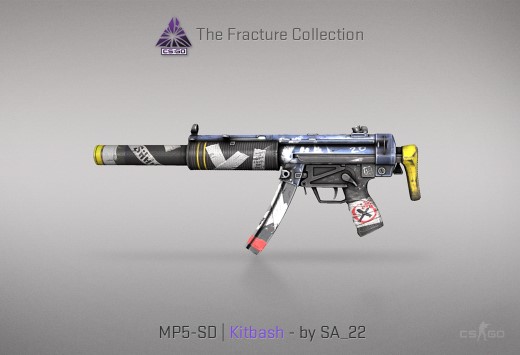 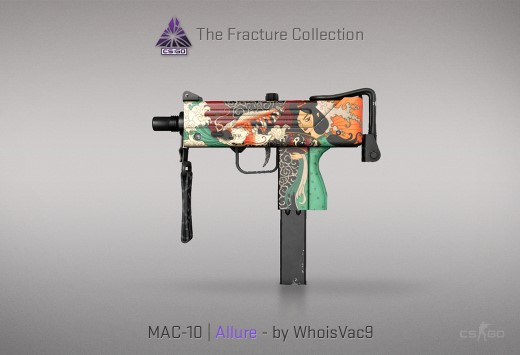 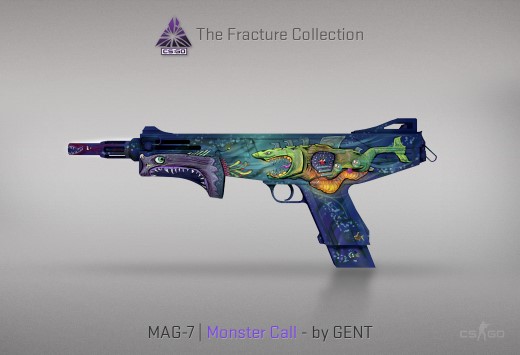 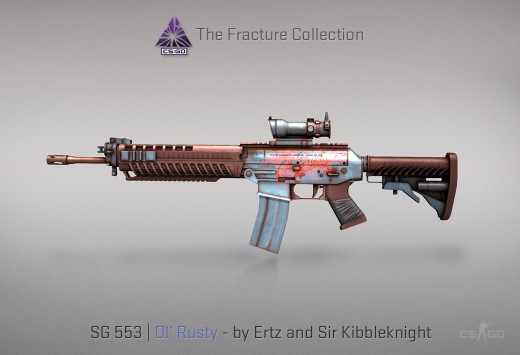 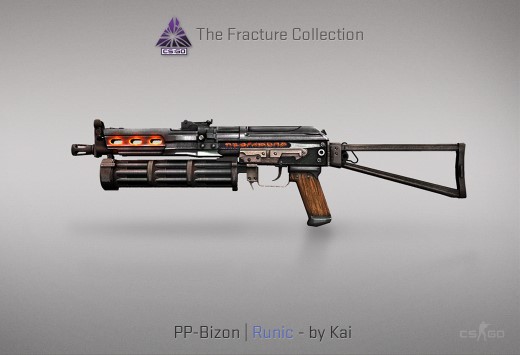 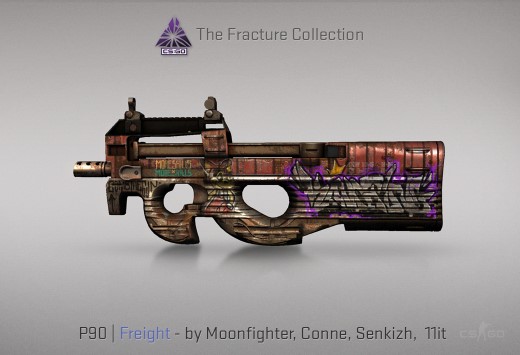 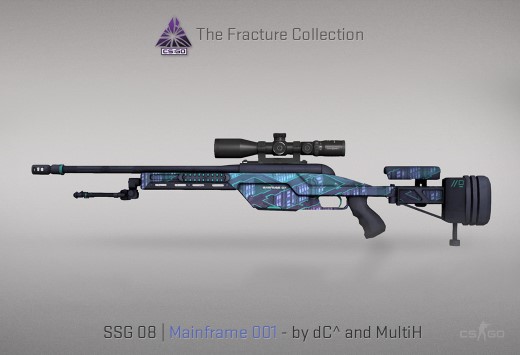 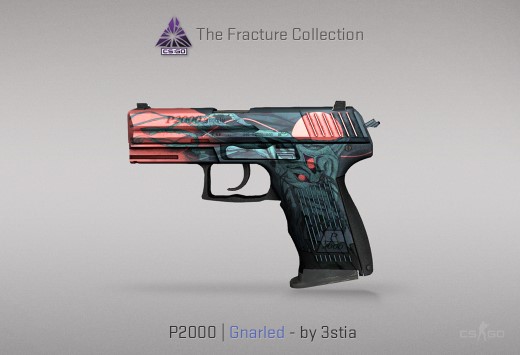 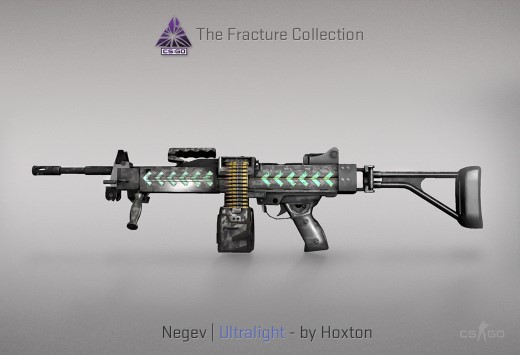 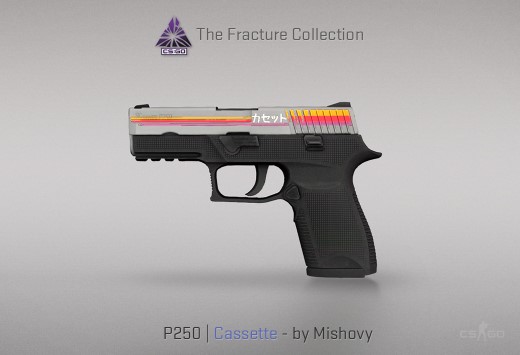