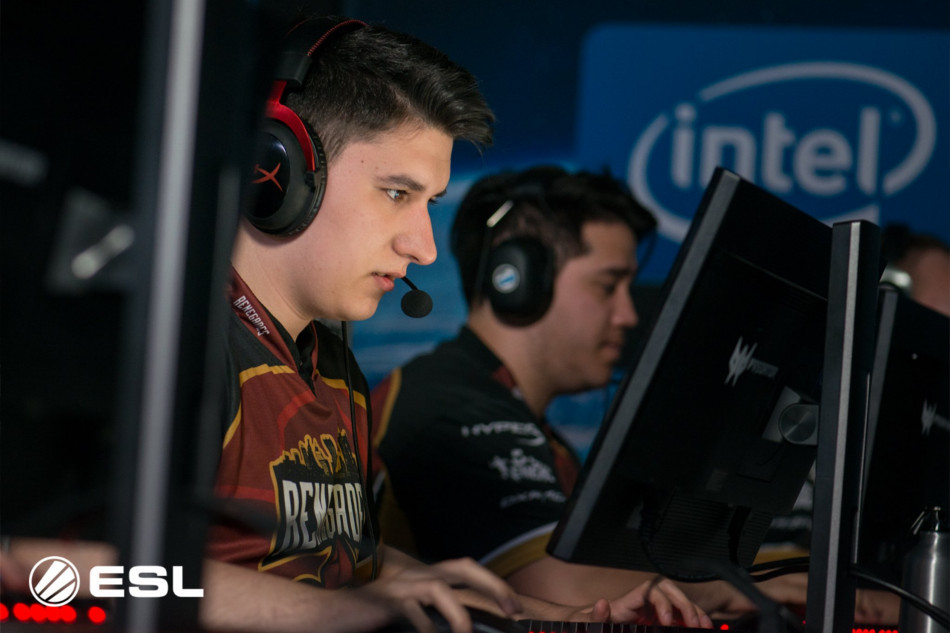 Renegades nexa:
"I still think I need more time to adjust to the playstyle of an IGL"

From the Vault - IEM Sydney 2017. Back in 2017 nexa wasn't on G2 Esports like he is now, he was on the Australian team Renegades. Grady got some time to talk to him about how he got into Counter-Strike, what it is like fitting into a new team, and what he does outside of the game.

Grady: You guys didn't make it out of the group stages. Was that a bit of a disappointment?

Did you guys, specifically the non-Australians, feel pressure at all being in Australia, being an Australian team?

For me personally, I didn't feel any pressure playing here. Just fitting into the new role as an IGL, that's what was really hard here. I still think I need more time to adjust to the playstyle of an IGL and to do the right things on the map, certain calls, and everything that's important for a good IGL.

If we fast-forward a month and we came back to this event, do you think it would've gone better?

We would have definitely done better. We might not beat FaZe or Astralis, they're still the top two teams in the world, but we definitely would have gotten more than five rounds - that's for sure.

Is there any difficulty coming into a team that already has such a backstory and then trying to find your way into it?

I think it would've been easier if I came in as a rifler or a lurker or whatever, but since this is my first professional team and I came in as an IGL, which is also a new experience for me, that's what made it really difficult. I'm trying to work as hard as I can to improve myself for the betterment of the team.

When you were growing up, was video games always something you were into?

Yeah, ever since I was a little kid. I think it was 9 or 10 years old and I started playing video games at the local LAN and stuff like that and I don't know, it's just stuck with me and now I'm here. I was playing CS 1.6 just with friends, nothing really special, but then CSGO came out and after a year my friend gifted me the game and said "you should try it" and I was like "sure, why not". I started playing and really liked the game, it really suited me, and I just kept playing and kept playing. All of a sudden I started getting invites for teams, Serbian teams and then international teams and it just all started from there.

Being a professional player, is there anything that as a viewer we don't know, goes on with something like this?

I think the viewers don't really know how much work you need to put in as a professional player. It's not just sitting and playing the game, it's working outside of the game 24/7 - your day needs to be all about CS in order for yourself to improve or to succeed in this esport.

Is there anything other than time that you think Renegades needs as a team to rise up?

I think we have a good skill set and firepower. Everything is here, we just need more time to fit in as a team, as a collective to work as a unit.

Thanks for having a chat.

There is a bit of content coming up that Grady found and has dug out from the vault. Stay tuned for more lost content from the last 3 years.