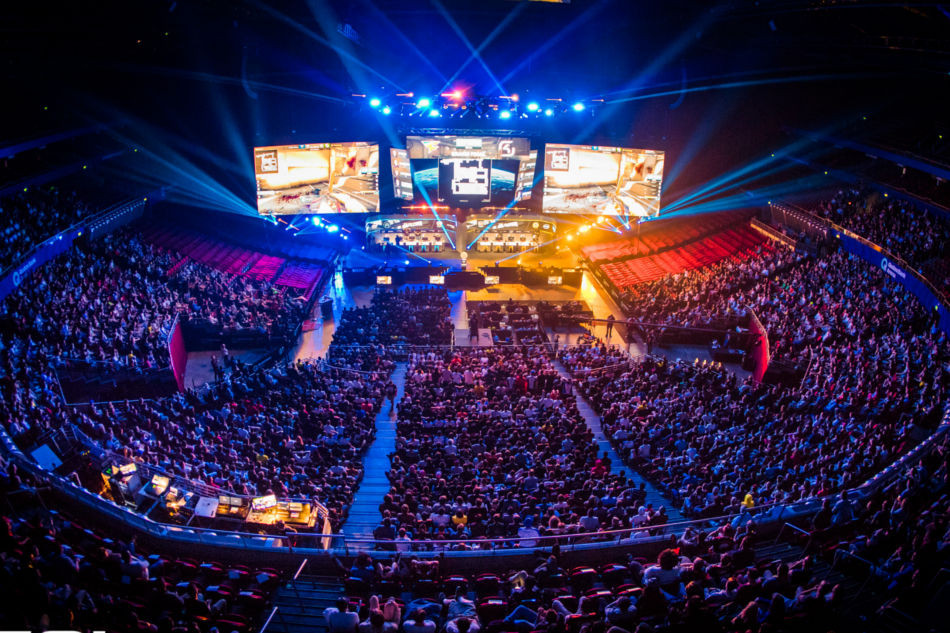 Today ESL announced that IEM Melbourne will be replacing the yearly Sydney event for 2020. The event will be held in conjunction with the Melbourne Esports Open (MEO) and we have all the details about how tickets will work for both events (incl. prices and sale dates) as well as arena locations. 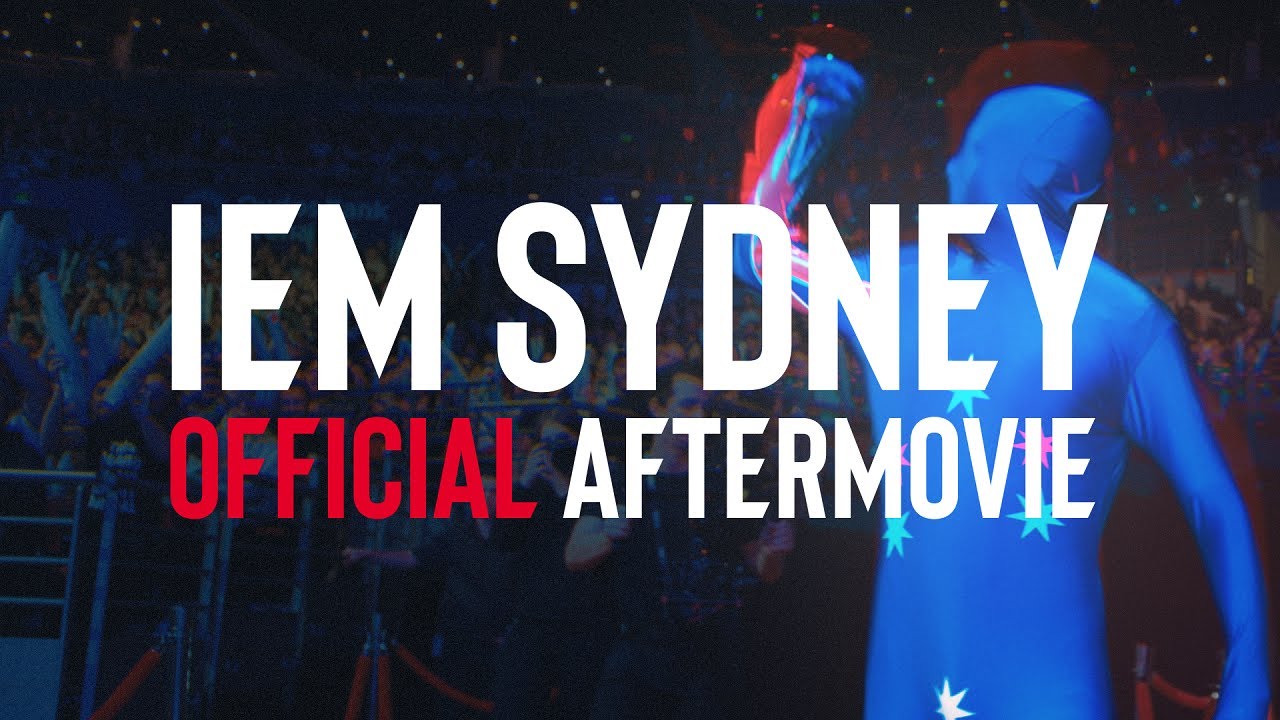 The Melbourne Esports Open, in conjunction with Intel Extreme Masters, will be held at Melbourne & Olympic Parks across Saturday 22 and Sunday 23 August, 2020.

As always, IEM Melbourne 2020 will also be offering signing sessions to allow the fans to get face-to-face with their favorite players and get some autographs. There will also be giveaways from partners and sponsors at the IEM Expo - which will also feature the latest PC and VR games, all powered by Intel’s leading gaming technology.

“Australian Counter-Strike fans are second to none, and when we had the opportunity to bring IEM to Melbourne, to headline the Melbourne Esports Open, it was a perfect fit. Australians have always generated atmospheres that could not be matched by anything else. Coming back for 2020 was a top priority, and the Melbourne Esports Open was a natural match. It will open Intel Extreme Masters to a broader audience and provide CSGO fans a richer event experience”

“We're excited for IEM to headline the Melbourne Esports Open. By bringing these two events together, we're taking what was already Australia's biggest esports weekend in IEM and making it an even bigger spectacle for fans. We're also looking forward to showcasing Intel's gaming ecosystem of products that top esports leagues use to deliver a world-class experience to gamers as well as the gaming community.”

You have two options when it comes to tickets; IEM Melbourne Arena Tickets or MEO Tickets.

Tickets for both IEM Melbourne 2020 and Melbourne Esports Open 2020 go on sale at via www.ticketek.com.au.