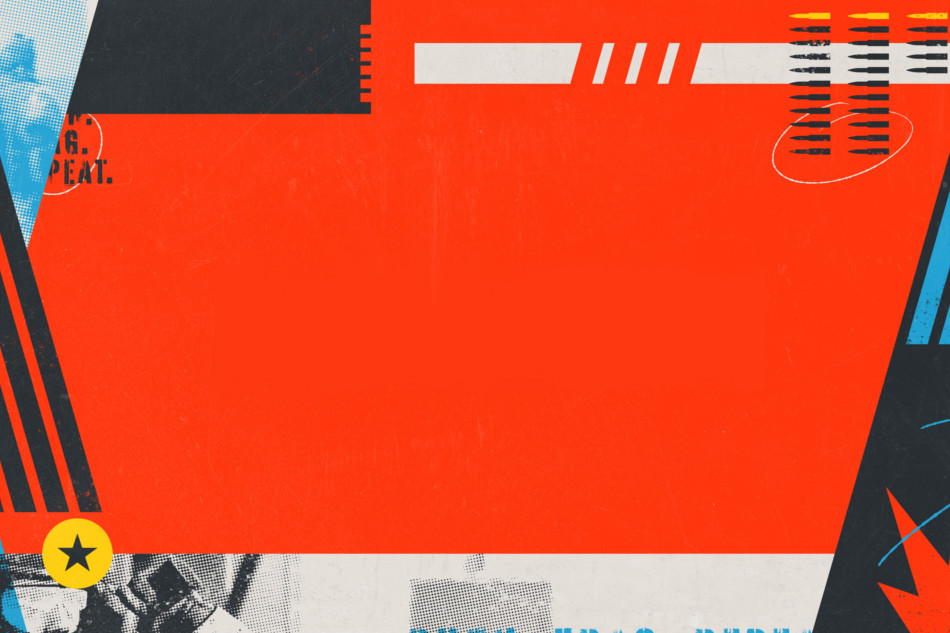 The final qualifier spot has been filled and we now know which eight teams will be going head-to-head in March to earn one of the two spots in FLASHPOINT's first season. They will join the 10 founding team members of FLASHPOINT, which already includes; Cloud9, c0ntact, Dignitas, Gen.G, MAD Lions and MIBR.

The first team that FLASHPOINT directly invited to the LAN Qualifier for Season 1 is the German powerhouse BIG Clan. BIG is on a hot streak right now, coming off a massive win in their home-country for DreamHack Open Leipzig 2020. They also easily cruised through the Europe Minor Open Qualifier for ESL One Rio with ease, taking the top spot in the first Open Qualifier.

The other invited team is yet another one that conquered the difficult Europe Minor Open Qualifiers, where teams such as Complexity could not. Copenhagen Flames actually already had a chance to make it o this LAN Qualifier, but fell to SKADE and Team Spirit in the Europe Qualifier. Can they prove they are the better team with a second chance?

The Europe Qualifier for FLASHPOINT Season 1 was full of good teams such as; Team Heretics, GamerLegion, and HellRaisers - but it was AVEZ that took the top spot. AVEZ have been chugging along since January last year in the local Polish scene and Open Qualifiers, but this will be their biggest showing yet.

SKADE is an entirely Bulgarian lineup, previously of BProGaming, who have recently undergone a change in ingame-leadership with Zix heading to the bench and SPELLAN from Phoenix joining the team. Much like AVEZ, we haven't seen a lot on the global stage from this team, but they did single-handedly take out Team Singularity, pro100, and Team Spirit from the Open Qualifier.

One of the early favorites to qualify for FLASHPOINT Season 1 is Chaos Esports Club. Chaos have been going under roster-shuffles recently with smooya and vanity joining this year, but that hasn't slowed down their momentum in the North American scene. Keep an eye out for the potentially collision between smooya and his former team BIG during this LAN, or the Season if they both make it.

The team of FNS, WARDELL, Subroza, yay, and Infinite have had some good results lately. Despite not having an organization to represent, FNS' squad managed to make it to the ESL One Rio Major North American Minor Closed Qualifier. Now the orgless team has a another platform to showcase themselves on to all the potential organizations that they are worth signing.

There was a little bit of a shuffle around as this spot was formerly held by the Argentinian team Isurus, but because of scheduling conflicts they had to pull out and 3rd placed DETONA Gaming steps in. I'm not sure if DETONA will make it to the qualifier, as they also have the same commitments as Isurus had, but if they do then the Brazilian side gets the opportunity to qualify for FLASHPOINT Season 1.

Redemption POA is a relatively new organization to Counter-Strike and field a team of ALLE, drg, remix, sturecas, and dok. They have had mixed results, being able to qualfiy through the Open Qualifier for this LAN, but also failing in both of the ESL One Rio Major South American Open Qualifiers.