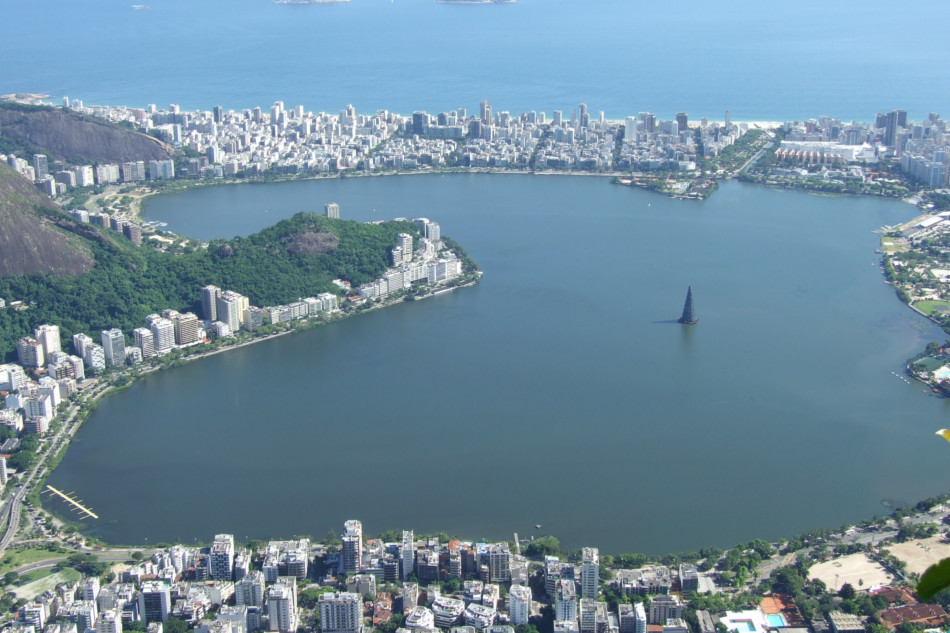 We already knew the eight teams that were invited to the ESL One Rio Major North American Closed Qualifier, but after four rounds of Open Qualifiers we know the full team list. Yesterday we saw Orgless and YeaH Gaming top off the 16 strong field to be competing next month.

Cloud9, who recently picked up the ex-ATK guys, were invited directly to the ESL One Rio Major North American Closed Qualifier as they are #20 on ESL's World Rankings.

eUnited recently lost moose to Team Envy and vanity to Chaos Esports Club, leaving them a man down currently. They were invited directly to the ESL One Rio Major North American Closed Qualifier as they are #34 on ESL's World Rankings.

FURIA has competed at both of the last two majors, StarLadder Berlin and IEM Katowice, both with quite disappointing results. They were invited directly to the ESL One Rio Major North American Closed Qualifier as they are #10 on ESL's World Rankings.

Recently formed from the remains of the old Cloud9 squad and adding in some extra BnTeT and s0m flavoring. Gen.G, after only being a squad for just over 2 months, have already put on good performances in qualifiers and will appear at DreamHack Open Anaheim later this month for their first big challenge. They were invited directly to the ESL One Rio Major North American Closed Qualifier as they are #35 on ESL's World Rankings.

After ESL ran out of North American teams on their World Rankings, they began to invite teams based on secondary factors. Bad News Bears is the result of Riot Squad Esports exiting the Counter-Strike scene. This left ptr and his team without a home, so they reverted to their old branding as the Bad News Bears.

Chaos Esports Club has had a few changes lately, one of which was swapping our their coach with mCe coming in while Shakezullah exits. The other is the fact their in-game leader, steel, is VAC-banned and therefore cannot play in the Valve Major system. This left a hole in the team that FugLy, who is currently on the bench of Team Evy, stepped up to fill.

Triumph have had a rough 2020 so far with their coach mCe leaving for Chaos Esports Club, Grim leaving for Bad News Bears, and xCeeD also departing the team. This leaves them with only 3 members on their roster and an uncertain future.

One of the winners from the first open qualifier was the mix team of North Americans Nifty, ryann, and moose, with a Turkish Calyx and Polish MICHU playing alongside them. To top of the multi-nationality, their coach is former-BIG coach LEGIJA. This was a recent re-haul, so we don't know how far this team will go together, but for now they will be at the North American Closed Qualifier.

Rugratz was initially formed when Zone Esports released their Counter-Strike roster, but has since undergone many iterations. The most recent incarnation add major-veteran Zellsis to the roster and leaves them in a better position to try and get themselves top 8.

The full Canadian roster of LiViD Gaming was coached by former-CLG Red player, missharvey, for the past 3 months until her departure in January. Last Season in ESEA Mountain Dew League they placed 11th in the North American division.

Ze Pug Godz is a mix team of players from many different teams coming together for a shot at the ESL One Rio Major. it features Hiko and ULTRA, as well as; Polar Ace North's cJ, Team Envy's ANDROID, and Swole Identity's neptune.

What started as a stream team has made it to the North American Closed Qualifier for the ESL One Rio Major. Despite some technical issues, scheduling conflicts, and a less than stellar Season 32 of MDL - the team lead by fl0m managed to muscle their way onwards through the open qualifier.

Step 4267 of FNS's master plan - Team up with a bunch of other North American players and make it far enough in the Valve Major system to get noticed and get signed to another organization. yay and Subroza are coming from Swole Patrol, Infinite was recently removed from Chaos Esports Club, and Wardell went silent after beign removed from Ghost Gaming in the middle of last year.

YeaH Gaming is a Brazilian organization that had struggled to make much of a dent in the North American scene, but are returning with a brand new squad. RCF (Sharks Esports), tatazin (paiN Gaming), iDk & dumau(Imperial e-Sports), and f4stzin (Keyd Stars).