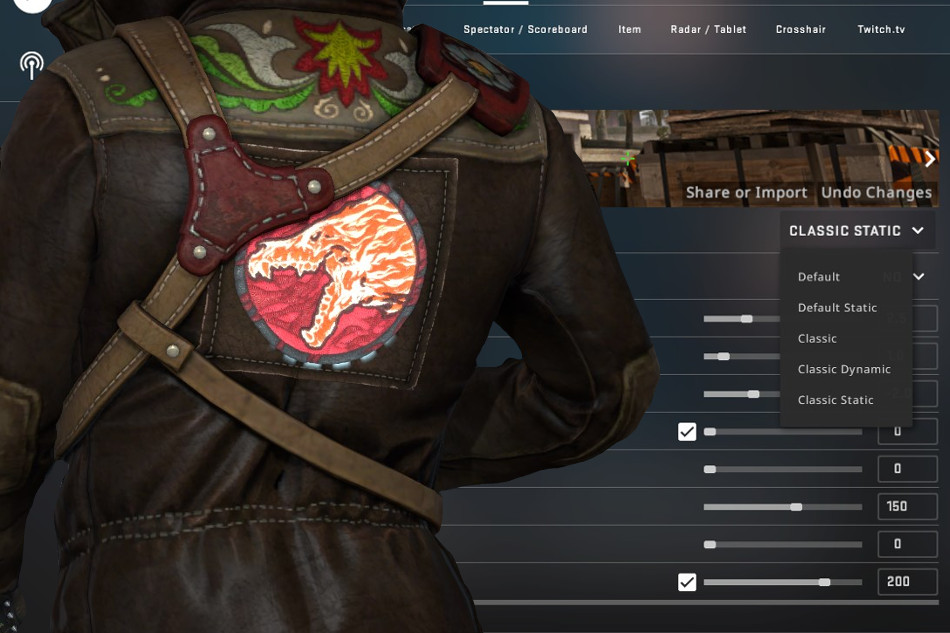 Valve just pushed a major update for Counter-Strike: Global Offensive that has added 21 patches to the game that you can equip to your agents in one of three spots. They also changed how the buy menu looks and feels, along with making it easier to customize and share your crosshair settings with a visual editor.

Patches are a new concept to Counter-Strike, but they are very similar to stickers. You can purchase a Patch Pack, which contains one of the 21 newly added patches. Once you have the patch you can apply it to any agent skin you have in one of three spots. Once you apply it, you can remove it, but you wont get the patch back.

The patches can be applied in different spots on each agent, but typically it is one on their front, one on their back, and then one on their side on an item they are carrying or their shoulder.

Thanks to Reddit user u/A-RM we have images of all 21 patches added into the game: 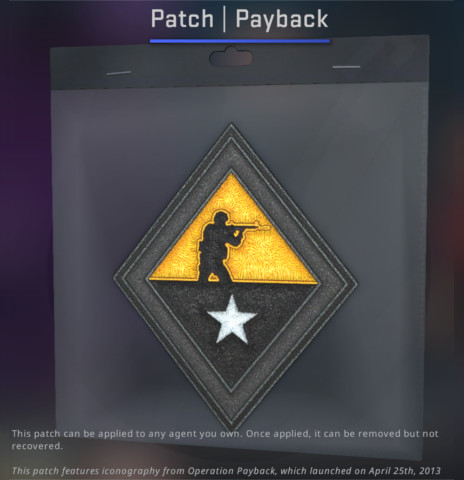 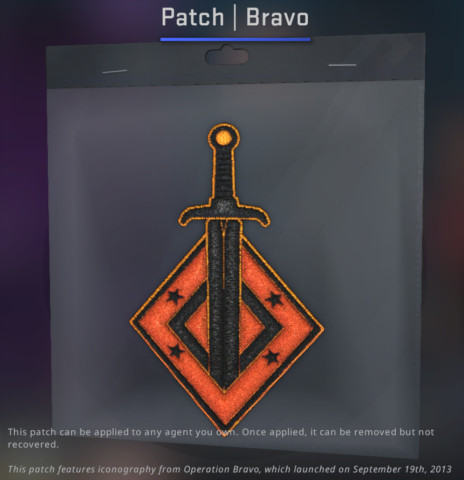 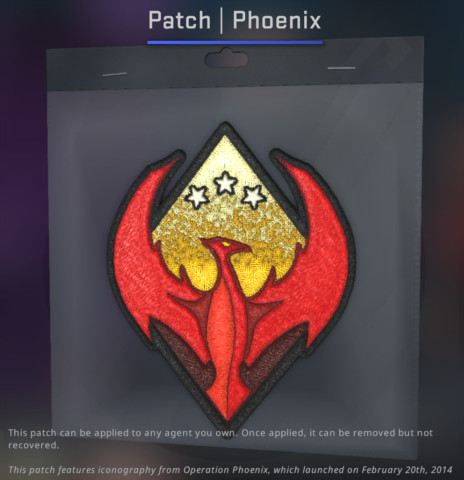 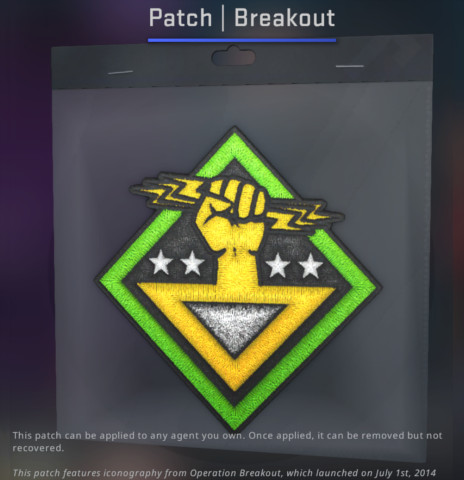 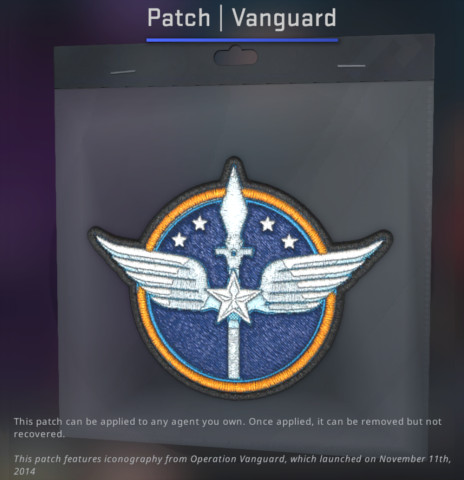 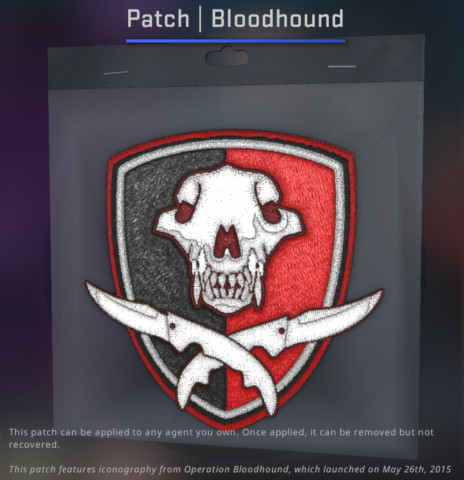 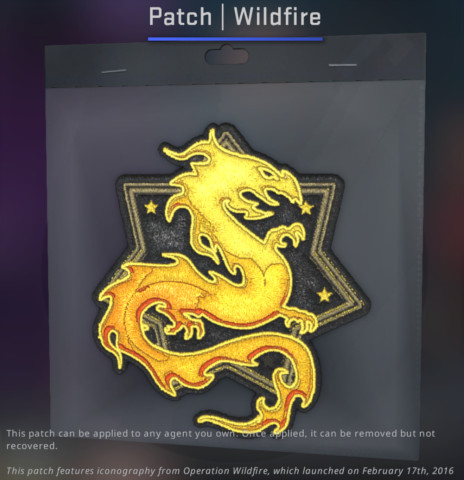 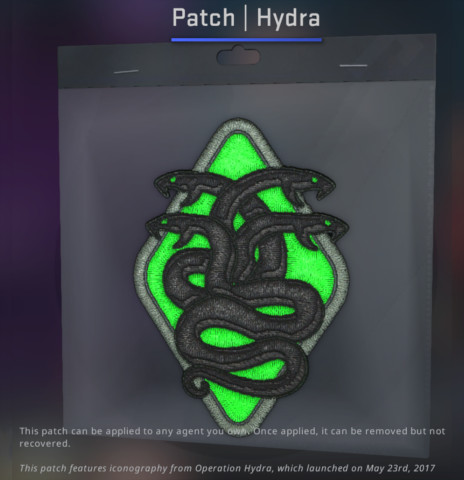 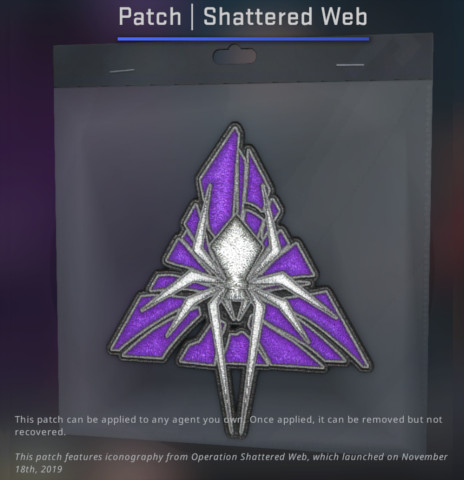 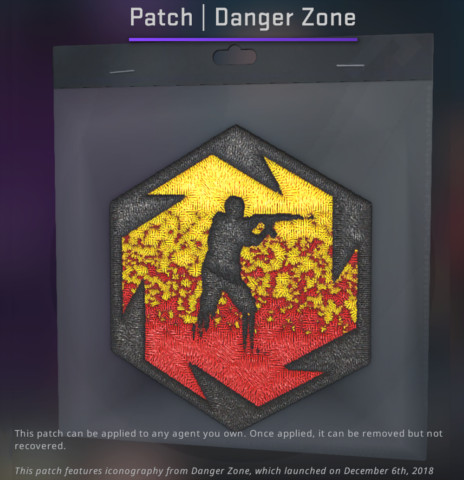 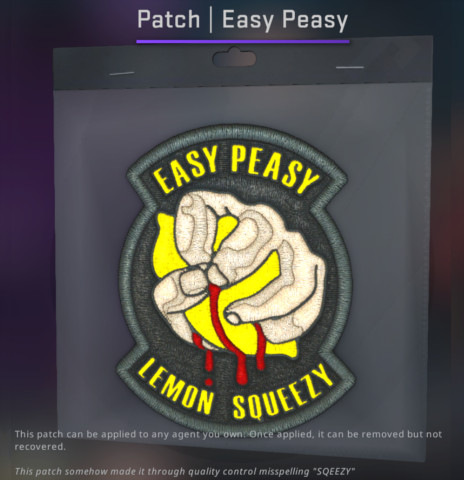 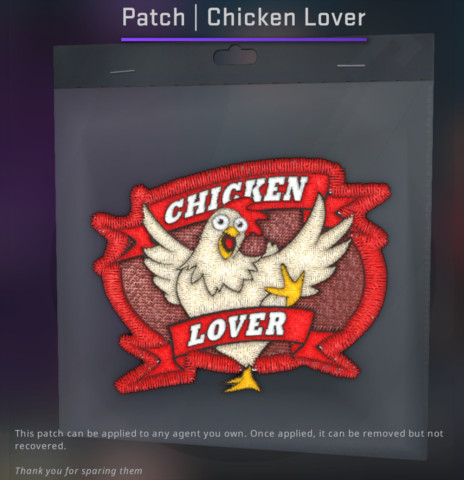 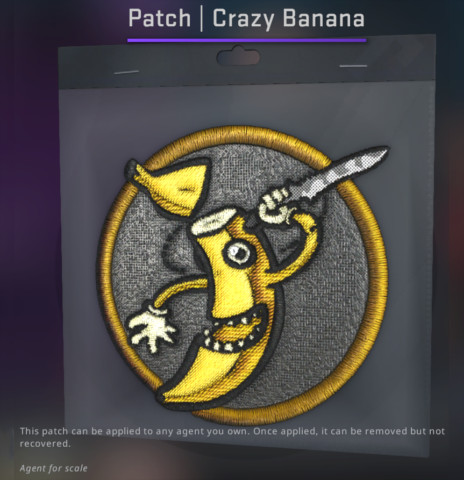 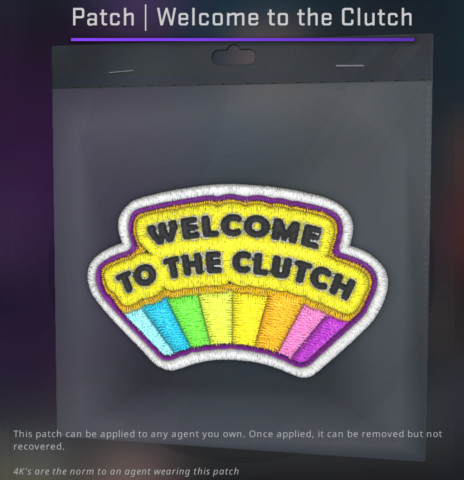 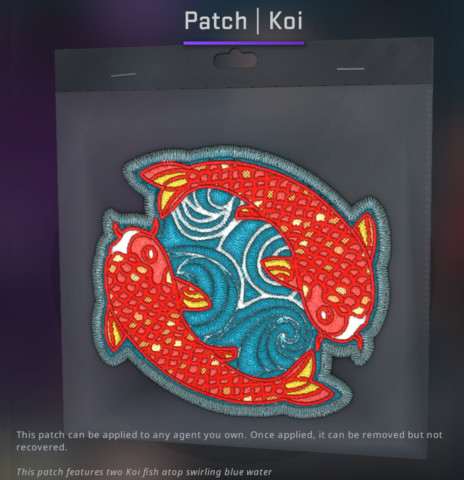 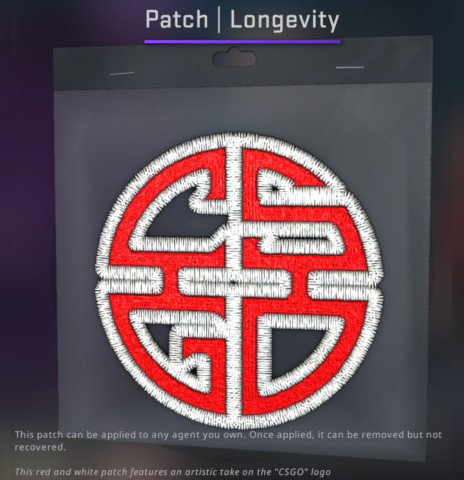 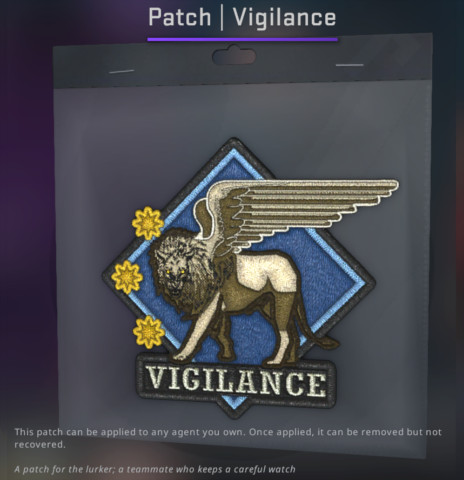 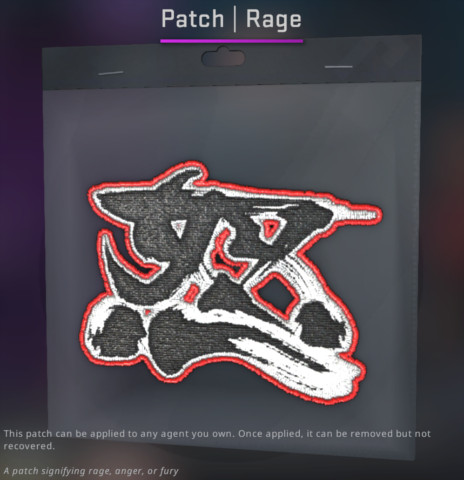 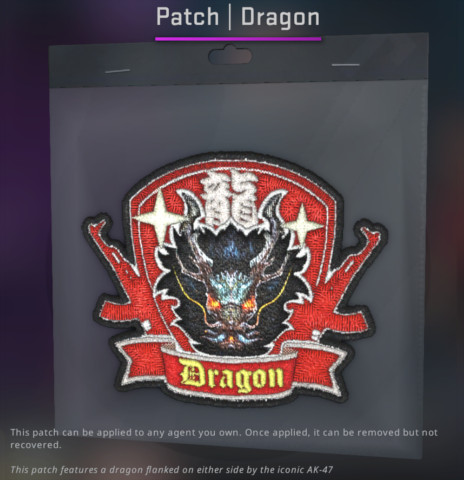 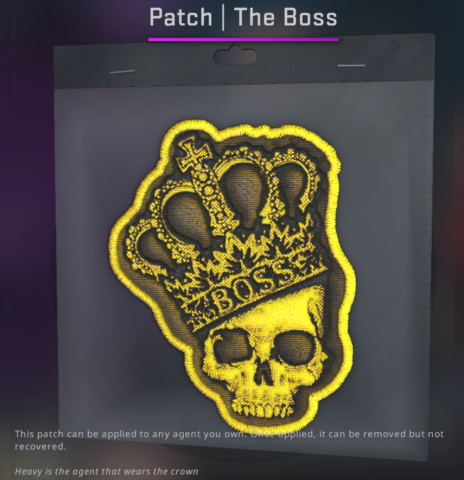 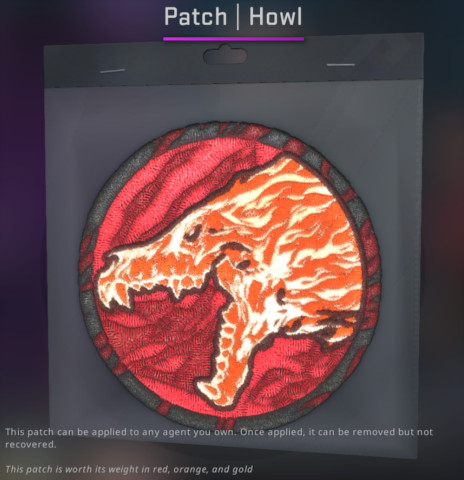 The buy menu now showing you the agent you currently have equipped holding the weapon you are considering buying. The gun changes in their hands are you hover over the options, similar to how the stats in the bottom right update.

Along with this, the buy menu now displays on the wheel wedge what weapons you can afford in that category. As you hover over a category of weapons, things that you can afford will appear white, while things you cannot will appear grey.

Finally, there was also a minor change to always center your mouse on the middle of the buy wheel as you open it.

The final major feature is the ability for any player to customize their crosshair without needing to run a load of commands. You can just navigate to the Settings menu, then select Game, then select Crosshair.

From here, you have all of the options you had with manual commands before, but on handy sliders and tickboxes so that it is more user friendly. Selecting options also auto-updates a preview at the top of the settings panel on top of a background you can cycle through.

If being able to customize them in a UI wasn't good enough, Valve also added sharing capability. Players can now export their crosshair codes for other players to them import and user themselves. 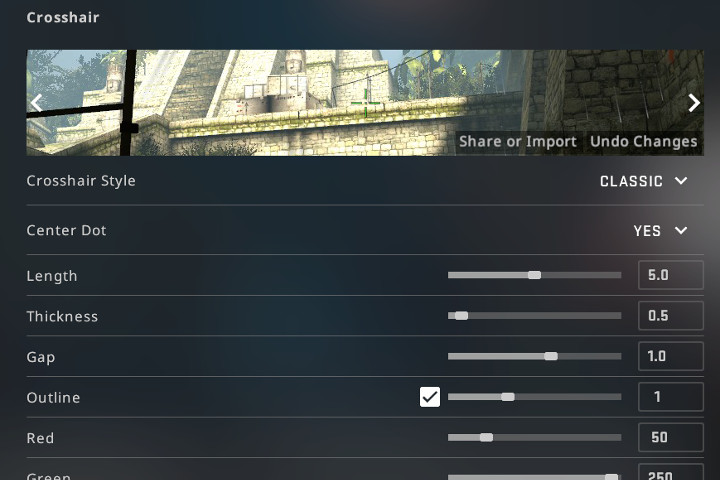 Screenshot of some of the new crosshair settings in the menu