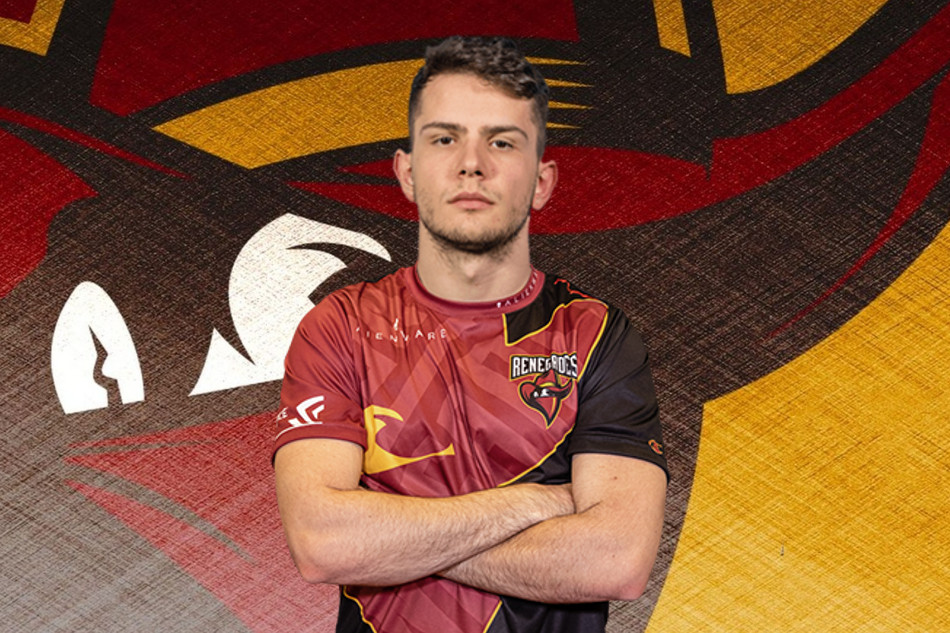 The following article is unconfirmed and the combination of facts and observations. What we do know is that Hatz has left ORDER - that has been announced by both the organization and Hatz himself - and that there has been movements in the Renegades camp to indicate that might be where he is heading.

Yesterday ORDER announced that Hatz would be leaving the organization with a large blog post. He was one of the founding members of the ORDER Counter-Strike team and has played with them for almost 2 years.

This was followed up by Hatz himself making comment via a Twitlonger, indicating that it was an amicable break-up and that both parties wish each other well in their future endeavors.

This morning Reddit user Total_Tophat noticed that there were some changes to the Renegades ESEA roster. ESEA rosters have been a pretty credible source for previous roster leaks as teams get set up for the next season.

This shows that both Hatz has been added and paid his fees, but also that DickStacy hasn't paid his league fees yet. This isn't confirmation in any way, but it is a pretty good indication. If you have 5 players on a roster all paid up and ready to go (mrgrayhound is the manager for Renegades) that the sixth player may be left out in the rain.

If this move is confirmed, the Renegades roster would consist of:

This last part isn't esports, but it is very important.

If you don't know by now, Australia is currently on fire and in need of help. @alyciamrgan on Twitter compiled a list of charities that are helping the firefighters, wildlife, and people affected by these fires, I have incldued all of the links below. If you are in the position to do so, I would urge you to donate and help the country that is right now in a crisis.

And professional Counter-Strike player DickStacy is also auctioning some player jerseys to raise money for the Australian Red Cross.