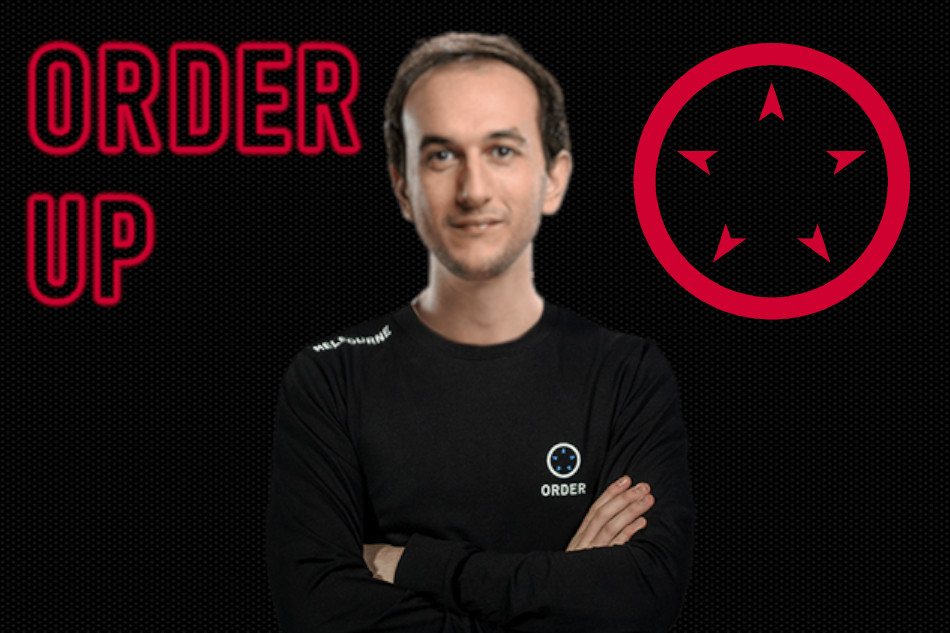 The following article is unconfirmed and the combination of facts and observations. Following on from the fact that Hatz has left, possibly for Renegades (see our other article), that leaves an empty spot on ORDER that needs to be filled.

We covered Hatz leaving ORDER and probably joining Renegades in our last article.

We came about this information in a very similar way to the Renegades Hatz move, it came from ESEA roster pages. ESEA rosters have been a pretty credible source for previous roster leaks as teams get set up for the next season. 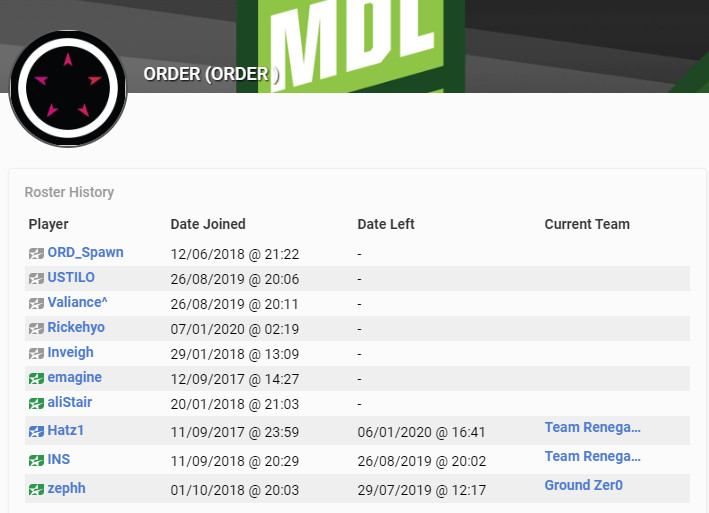 This shows that Rickeh was added to the ORDER roster on the same day as Hatz was moved over to Renegades. It is possible that ESEA have a roster-lock that forced the premature roster moves that they have not announced yet. This isn't confirmation in any way, but it is a pretty good indication.

This would be the first professional team that Rickeh has played on since the StarLadder Major in berlin all the way back in September 2019. This event is where Complexity Gaming bombed out in 20th-22nd and caused the entire rebuild of the roster.

If this move is confirmed, the ORDER roster would consist of:

This last part isn't esports, but it is very important.

If you don't know by now, Australia is currently on fire and in need of help. @alyciamrgan on Twitter compiled a list of charities that are helping the firefighters, wildlife, and people affected by these fires, I have incldued all of the links below. If you are in the position to do so, I would urge you to donate and help the country that is right now in a crisis.

And professional Counter-Strike player DickStacy is also auctioning some player jerseys to raise money for the Australian Red Cross.