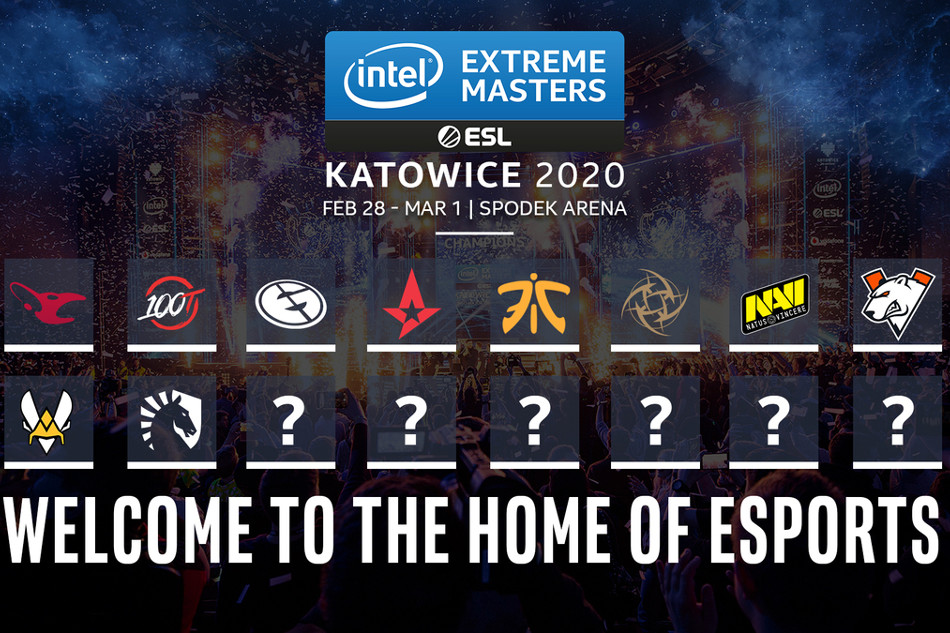 Today IEM released a bunch of information about the IEM Katowice 2020 event in February including all of the direct invites and all of the invites for the regional Closed Qualifiers in Europe, North America, Asia, and Oceania. 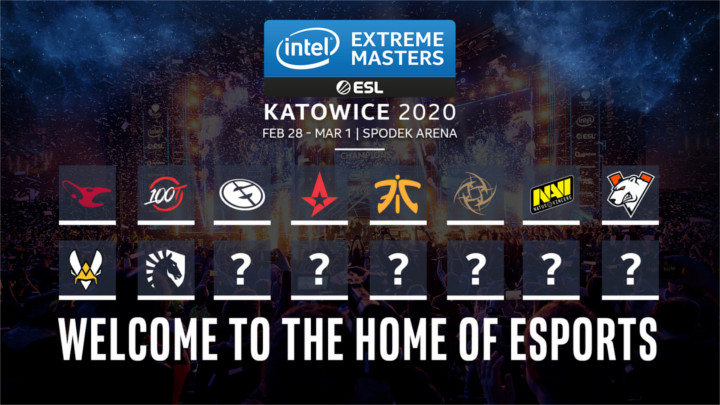 First up is the direct invites. We already knew that Fnatic (DreamHack Malmo), Astralis (IEM Beijing), and mousesports (EPL Odense) were going to be attending due to qualification in the months leading up to this. Alongside them they get the top North American teams in Evil Geniuses and Team Liquid and the top Oceanic team with 100 Thieves.

Rounding out the invite list is the brand new Kazakh roster that Virtus.Pro is fielding, the French upstarts Team Vitality, s1mple and co. from Natus Vincere, and whatever will be left of Ninjas in Pyjamas.

This is every single S-Tier, A-Tier, and B-Tier team from our last CSGO Tier Rankings, so they are not truly surprising. The inclusion of VirtusPro (fka. AVANGAR) is probably the most perplexing part. 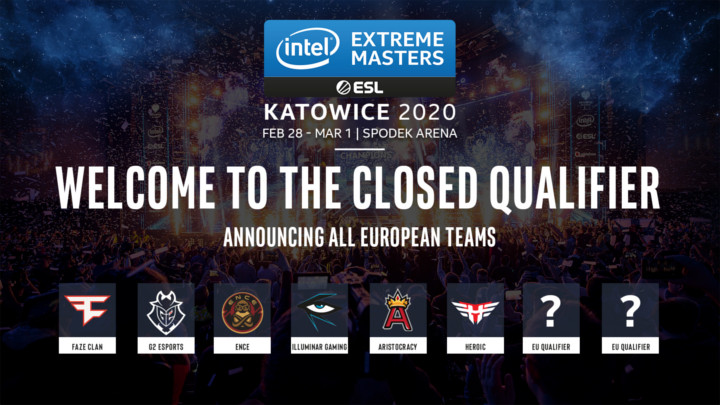 Next is the Europeans, who are the only region to have Open Qualifiers. They will be joined by C-Tier teams; G2 Esports, FaZe Clan, Heroic, and ENCE. Finishing off the invites for the European Closed Qualifier is a duo of Polish teams in Illuminar Gaming and ARCY. 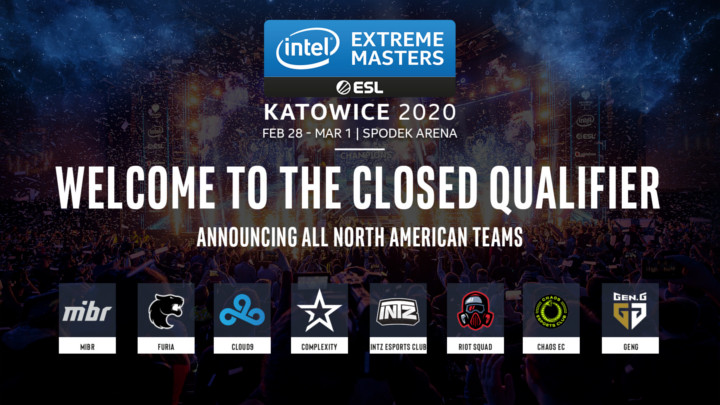 First up for the Americans is two Brazilian lineups in MIBR and FURIA, who are both ranked in C-Tier, followed closely by another Brazilian side in INTZ, who resides in D-Tier. After that it really is a field full of new rosters with Cloud9 recently picking up ATK, compLexity completely rebuilding, Gen.G just entering CSGO and two rather unproven sides in Riot Squad (fka. Bad News Bears) and Chaos (fka. Ben's Anime Team). 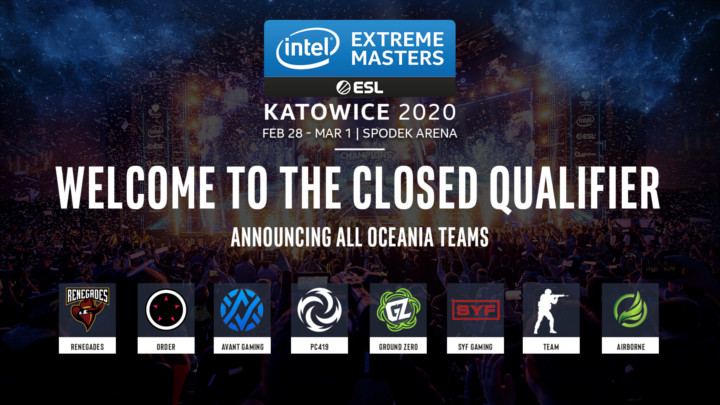 The only team from the Oceanic Closed Qualifier to appear on our CSGO Tier Rankings is Renegades who sit in D-Tier and are the clear favorites in this qualifier. They are joined by a recently shaken up ORDER, AVANT, and Ground Zero who might stand a chance at upsetting the kings. Finally the team list is rounded out with Mountain Dew League teams; PC419, SYF, and Airborne. 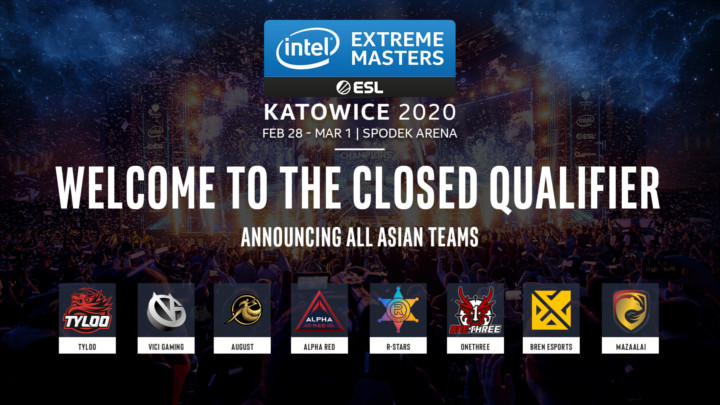 The Asian qualifiers seem to always be the TYLOO show, but this time they have some good competition. They have the erkaSt-lead AUGUST as well as ViCi Gaming and OneThree, who both have former TYLOO members on the roster. Lastly we also have Alpha Red from Thailand, Rising-Stars from China, Mazaalai from Mongolia, and Bren Esports from the Philippines.