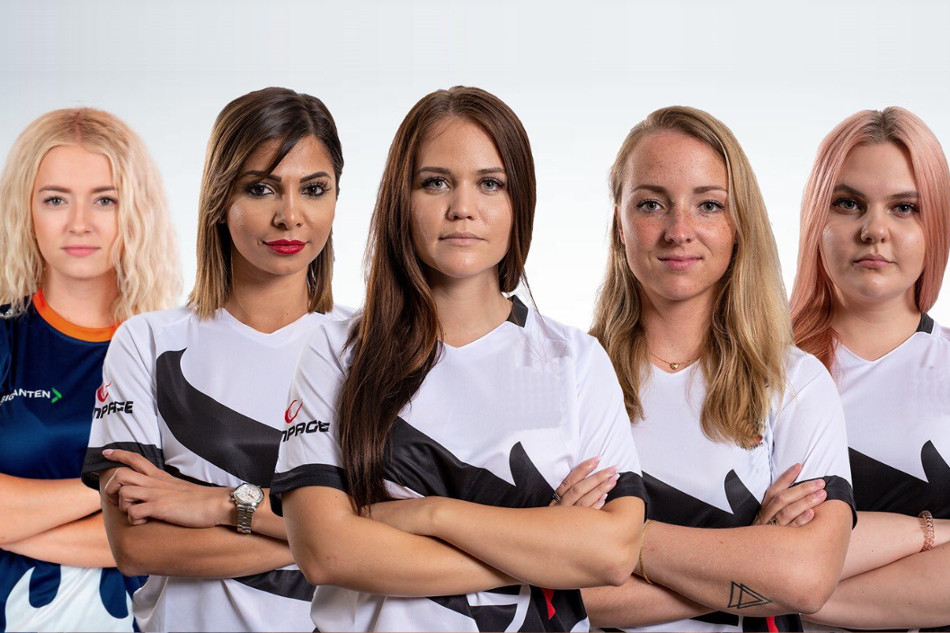 juliano and the squad leave Besiktas and add mimi

Juliano kicked off 2020 with an announcement that her team would no longer be representing Beşiktaş Esports and are now free agents with no contract. This wasn't the only announcement as she also let us know that mimi from Copenhagen Flames Fe would be joining them.

Recently in October, Missa left the team and Beşiktaş were playing with stand-ins such as blackie, tweNty, and c0wgirl. The decision to bring mimi in might be fueled by the success that juliano, zAAz, and mimi had during 2016-2017 under the Team Secret and Dynasty Gaming Female banners.

mimi added some context with her own tweet on the roster move:

The roster currently consists of: