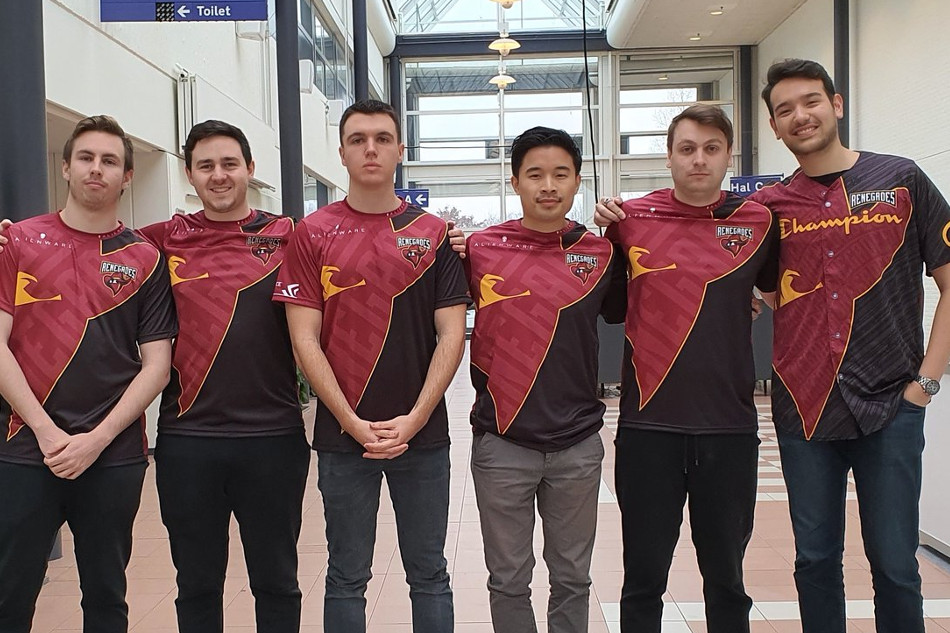 After 100 Thieves took their Australian roster, the Renegades were left without a Counter-Strike team. That was until yesterday, mere hours before the ESL Pro League Grand Finals in Odense when they announced their brand new (slightly used...) squad.

The story began as the hounds had sparked some rumors during the media day for the ESL Pro League Finals. Shortly after they tweeted out a short video with Mr. Grayhound explaining to the team that they are "All f--cking fired"

After such a saucy video full of Oscar-level acting, the question in everyones mind is what will happen to the namesake of the previous team - William 'MRGRAY' Gray. Luckily for everyone he was included in the new roster announcement and will be moving over the Renegades with The Hounds...sorry The Boys. Renegades have promised a more in-depth article explaining some more after the conclusion of the event.

Their first outing under the red jerseys wasn't a successful one as they fell to the worlds number one team Astralis in a best-of-one in the opening bout of the ESL Pro League Finals. The Renegades hope to turn it around in their Lower Bracket match against Sharks Esports later tonight where they are currently tipped as the favorites.

The current Renegades roster is as follows: