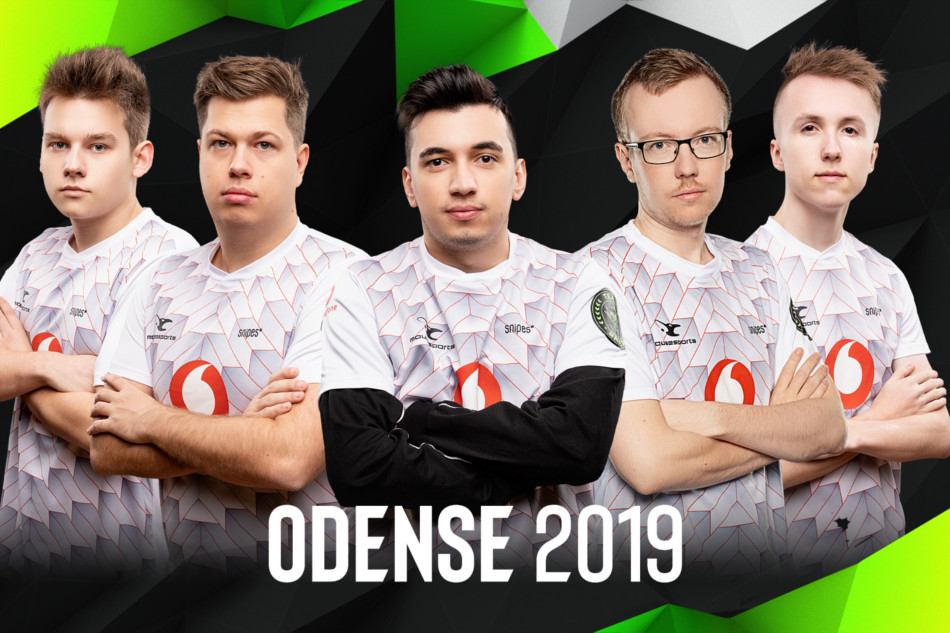 EPL Day 4: Fnatic and mousesports make it a America-less semifinals

It was a bad new for North American Counter-Strike fans as both Team Liquid and Evil Geniuses were sent packing by the Europeans. It was an extra bad day for EG fans as well since we managed to see a rare occurrence of a 16-0. 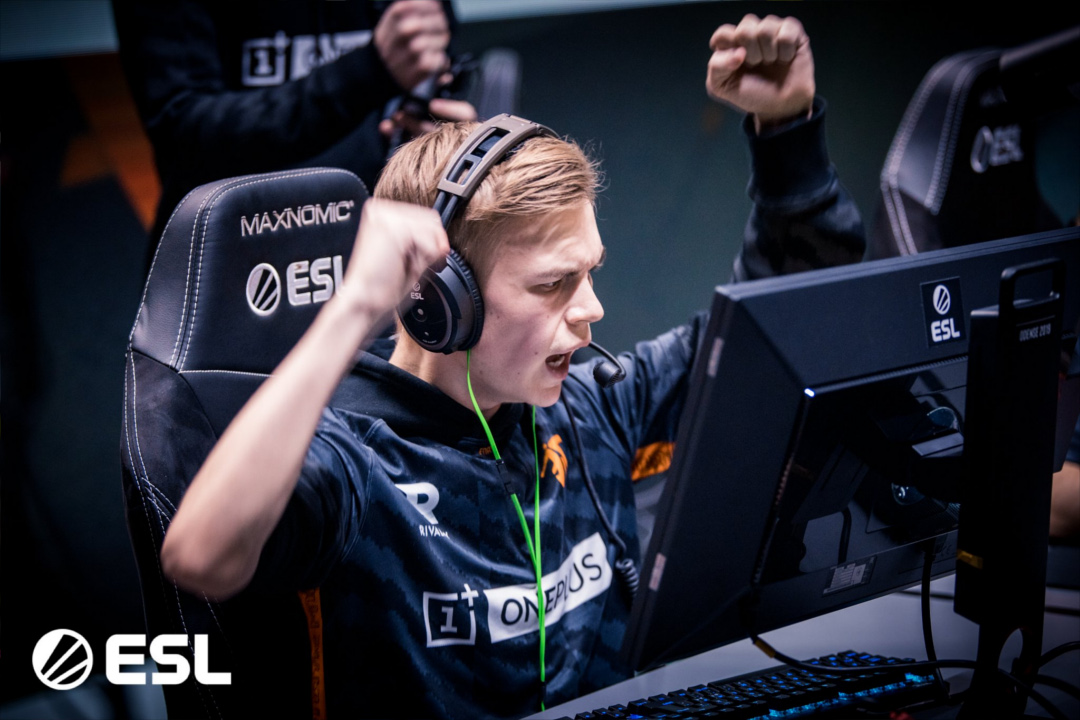 The dynamic duo of Brollan and KRIMZ were simply overpowering the North American side. Although it looked even at the halftime 8-7, it was Fnatic's CT-side where they managed to shut down bombsites and not let Liquid plant. Fnatic won all 8 of their final rounds by kills/elimination and 3 of Liquid's 4 were from bomb explosion, so they were just plainly outmatched. The final score for Overpass was 16-11.

Heading into Inferno, flusha decided he wanted to make it a dynamic trio. This trio, combined with Fnatic starting on their stronger CT-side, meant that the Europeans were in a strong position come halftime at 10-5 and only needed to drag out 6 more rounds. There was a mountain in front of Liquid and instead of climbing it, they just crumbled at the base and let Fnatic claim those last few rounds to end it 16-8. Fnatic will head into the Semifinal against NaVi and Team Liquid will go home empty handed. 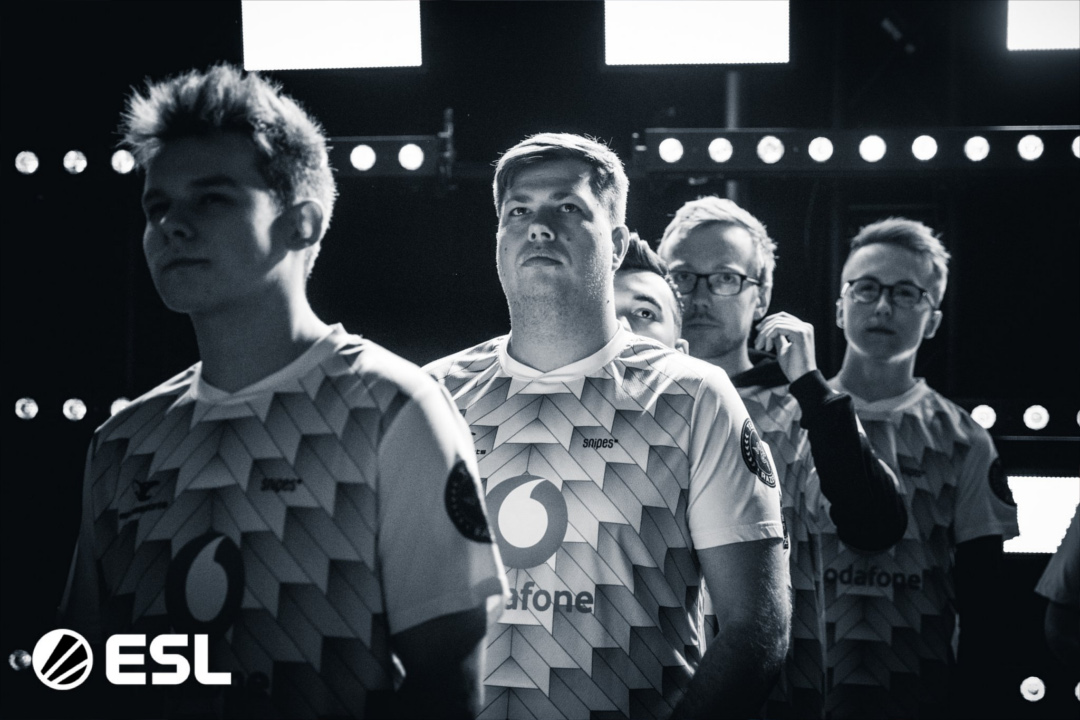 mousesports picked Train and they showed why quite quickly. chrisJ, ropz, and woxic came firing right out of the gates - even on the traditionally weaker T-side. Before Evil Geniuses could even stop and think the scoreline was already 11-4 and it looked pretty bad for North Americas last hope. EG had a chance when they won the pistol, but unfortunately mousesports won the second round and just grinded out the last few they needed to a final score of 16-6.

The second map was Inferno and mousesports were desperate to close it out in two, but EG had different ideas. Both teams were stringing rounds together at the start of the map and slowly as we got towards the end, it became more scrappy and dirty. It came down to a crucial fumble by mousesports on round 30 that led EG to tie the game and draw it into overtime. Overtime continued on and was just as tightly contested, but eventually Evil Geniuses pulled out the win 19-17 and sent us to a third map.

The final clash was to be on Nuke and mousesports started on the CT-side. From there they only needed to defuse the bomb once, because they managed to win by eliminations FOR THE OTHER FOURTEEN ROUNDS! mousesports had a nearly perfect half and send up into overtime 15-0 and it looked bad for the Evil Geniuses who would have to win every single round in the next half to even tie. The pistol round came and went...mousesports won and sent EG home in the worst way 16-0.